Gorbachev's reforms, which today they prefer not to remember 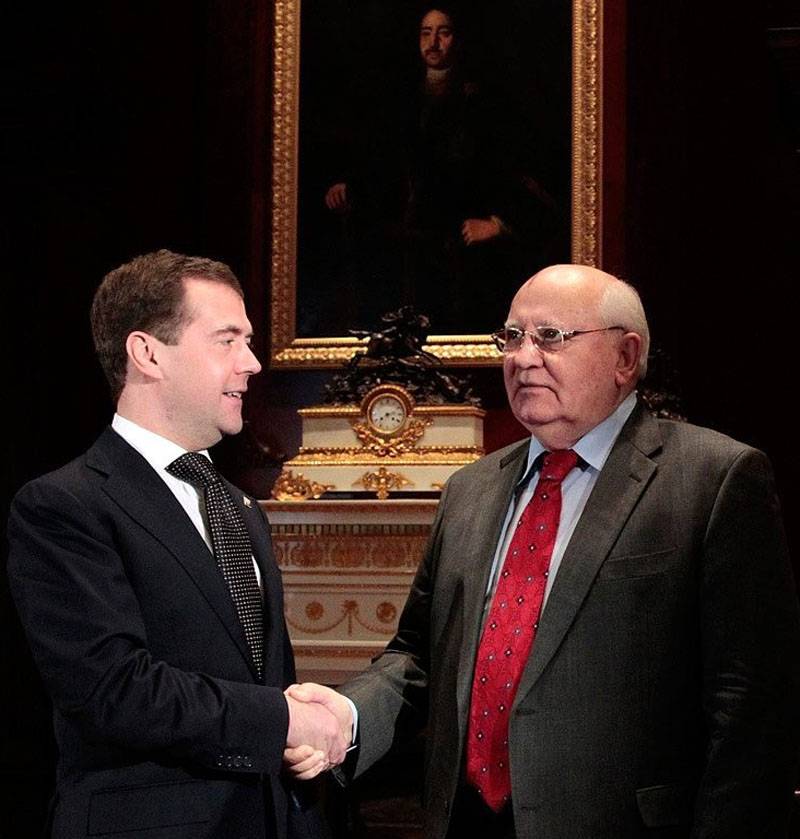 The era of perestroika in the late USSR is viewed by many in a rather negative way. Mechanisms were launched that accelerated the collapse of the Soviet state. But it is not customary to talk about some of Gorbachev's reforms today, although they played a huge role in the life of our country.


The economic policy of the Soviet Union during the reign of Mikhail Sergeevich Gorbachev, without any "buts", was a failure. In Gorbachev's speeches, the plans to reorganize the Soviet economy really sounded nice, but in practice it turned out that Mikhail Sergeevich and his entourage simply destroyed the entire existing system of management of the Soviet economy. But in addition to economic reforms, Gorbachev carried out a number of important political and social reforms. Their importance for the late USSR and modern Russia is difficult to overestimate.

During the years of perestroika, the word "glasnost" was very often used. In fact, it was then that the Soviet state made a huge leap towards pluralism of opinions, towards freedom of speech. This policy gave rise to the emergence of many political circles, the publication of previously unpublished works of Russian and foreign thinkers, writers, scientists and political figures. For religious organizations, the policy of openness and freedom of speech was of decisive importance, since people were able to freely, without previous problems and restrictions, profess their faith, visit places of worship, and receive religious education.

The policy of openness led to the next important step - the abolition of the one-party system. In the Soviet Union, political parties and movements emerged that brought together representatives of various directions of political thought - from monarchists to anarchists. It was then, during the perestroika period, that the foundations of the modern Russian multiparty system were laid.

The policy of glasnost was also of great importance for the cultural life of the country: the works of many writers appeared in the public domain, the state stopped hindering musicians and artists in their creative activities, rock bands were able to freely conduct their concerts. Nowadays, few people remember that it was almost impossible to find the works of many writers in the Soviet Union, except in samizdat, and for the passion for rock culture one could face very big problems. 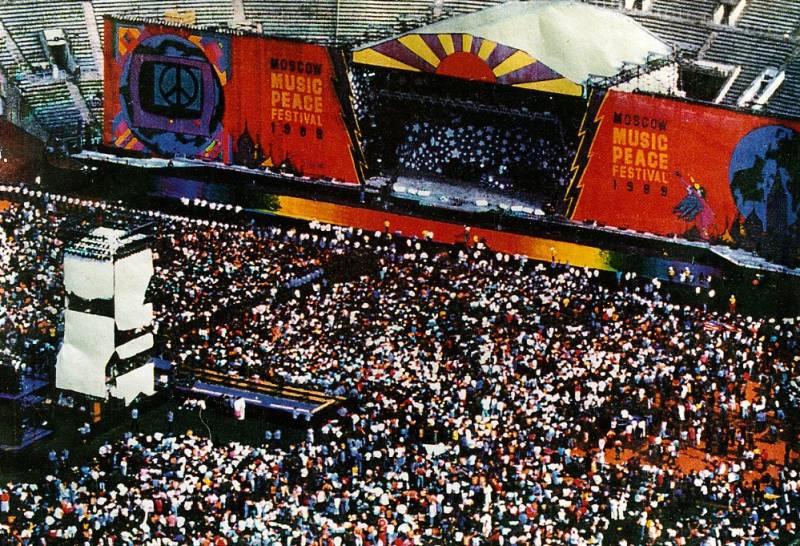 Moscow International Peace Festival on August 12-13, 1989 at the Luzhniki Stadium
The gradual lifting of the “iron curtain” was of decisive importance for many spheres of the life of Soviet society. Firstly, it became easier to leave the Soviet Union, people got the opportunity to visit other countries not for business or official purposes. Secondly, the removal of the “iron curtain” facilitated the further development of cultural ties with abroad. Cultural figures and contemporary music groups from other states began to come to the Soviet Union, foreign films appeared in the film distribution, which Soviet citizens watched with pleasure.

All these reforms, of course, had a positive impact on the Soviet country. But, unfortunately, their significance was canceled out by Gorbachev's failed foreign policy and his gross mistakes in economic policy. The catastrophic consequences of Gorbachev's reforms are still being sorted out in Russia and many other post-Soviet countries. Armed conflicts, poverty, destruction of industry and agriculture, dying out villages - all this is a direct consequence of those short-sighted reforms, with the help of which Gorbachev's entourage allegedly wanted to improve the economy of the Soviet state.

Ctrl Enter
Noticed oshЫbku Highlight text and press. Ctrl + Enter
We are
About Stalin and KhrushchevWhat we lost
Military Reviewin Yandex News
Military Reviewin Google News
113 comments
Information
Dear reader, to leave comments on the publication, you must to register.