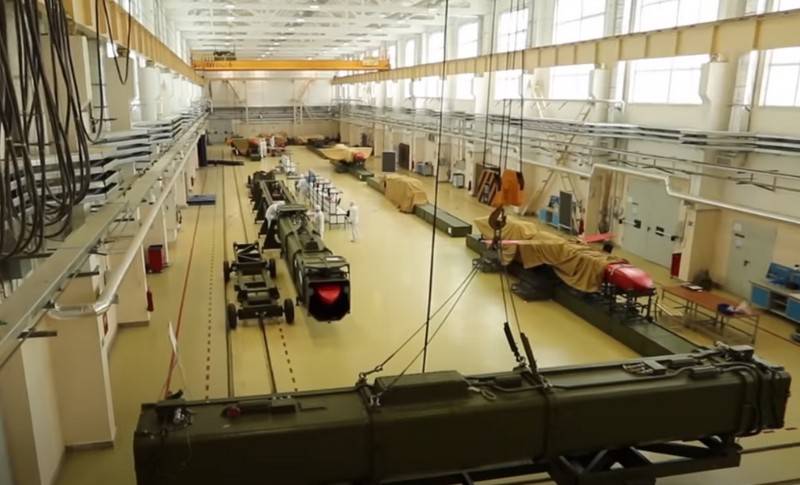 The emergence of the latest Burevestnik cruise missile and the Poseidon autonomous unmanned vehicle in service with the Russian army will allow to neutralize, if not completely, but to a greater extent, the American anti-missile defense (ABM) system, which the United States is so scrupulously building around Russia, hiding behind statements about the threat. Iranian, then North Korean intercontinental ballistic missiles. This has been repeatedly written by both Russian and foreign media, moreover, in the West, the Russian nuclear-powered missile and nuclear drone are called shock weapons (offensive weapon). In Russia, this statement is constantly refuted, stating that both "Petrel" and "Poseidon" are weapons of defense. 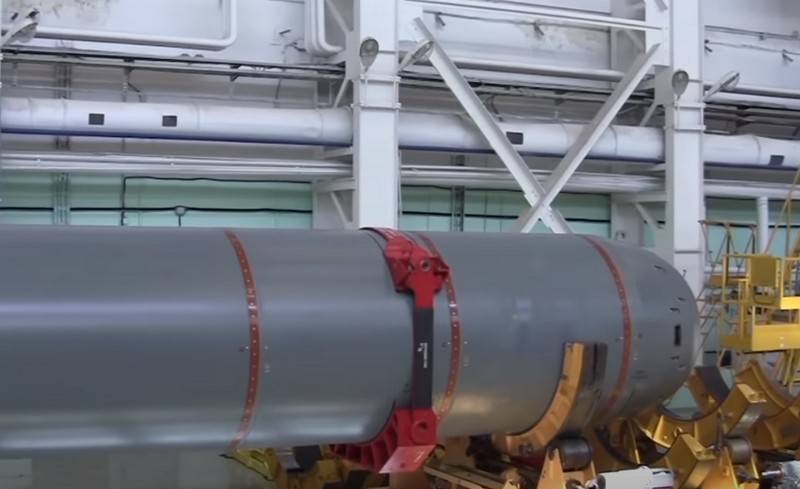 The 2M39 Poseidon autonomous unmanned underwater vehicle with a nuclear power plant is positioned as a response to the American missile defense system. The program involves the creation of a multipurpose autonomous vehicle capable of carrying a variety of payloads - incl. high-yield thermonuclear warhead.

Considering the well-known performance characteristics of Poseidon, namely the fact that the immersion depth of the device is up to 1 km, the maximum speed is about 200 km / h, and it has practically unlimited cruising range, it can be assumed that the main targets for the Russian marine drone will be military American marine infrastructure fleetlocated on the coast. As you know, the United States mainly relies on its own navy, which is currently the strongest in the world.

A strike by even one Poseidon carrying a nuclear warhead along the US coast will lead to huge losses, and if we consider that the Russian Navy plans to put into service up to 32 underwater drones, several Poseidons can make the coastline deserted, including coastal cities ... Nuclear ash? Well, if the "partners" have not been able to understand other arguments for a long time, then today such rhetoric is perhaps justified.

Another target of autonomous naval vehicles may be American aircraft carrier groups. And the absence of torpedoes capable of destroying Poseidon in service with the US Navy and its allies make it practically invulnerable. 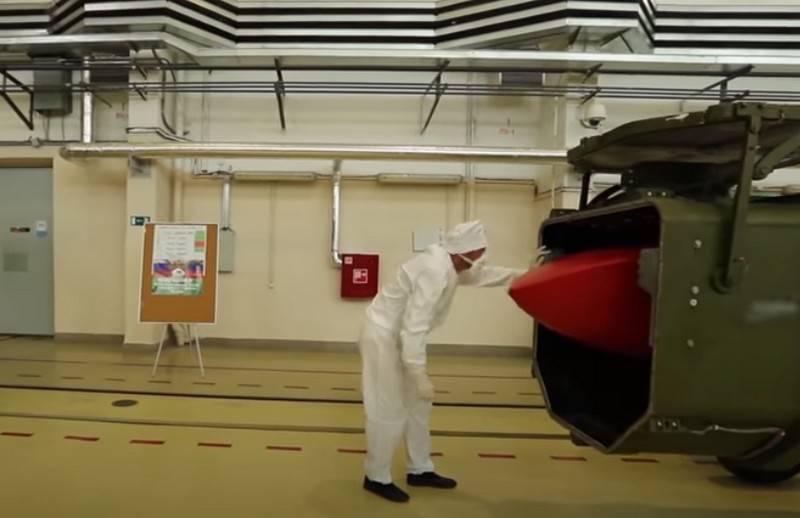 The Burevestnik cruise missile is an unlimited-range, subsonic intercontinental cruise missile with a nuclear power plant. The rocket has been repeatedly criticized for its subsonic speed. It was stated that its low speed and "radioactive exhaust" make the missile vulnerable to almost all Western anti-aircraft systems.

So why aren't the same American Tomahawks, which are also subsonic missiles, criticized? The Russian missile also knows how to maneuver, bypassing obstacles, follow the terrain, hiding from anti-aircraft systems. But unlike the American one, which has a limited range, the Burevestnik has no such restrictions. By the way, back in 2018, it was announced that the Burevestnik was being created as a strategic weapon capable of overcoming any modern anti-missile and air defense systems, but for some reason everyone safely forgot about this, continuing to criticize the missile for its subsonic speed. And to use an air defense system against a nuclear warhead flying up to the target is still a success ...

Earlier it was stated that the subsonic "Petrel" is not an offensive weapon, it is "a weapon of retaliation." It is assumed that the missile targets will be land infrastructure (military bases, airfields, ICBM installations, control bunkers, etc.) in the depths of the enemy's territory, which survived after the strike by intercontinental ballistic missiles. In this situation, the Burevestnik will calmly bypass the remaining air defense and missile defense systems, if they survive, and will strike.

Thus, it can be stated that the Burevestnik cruise missile and the Poseidon autonomous unmanned underwater vehicle are "second chance" weapons. They will find their own targets, no doubt: for Burevestnik it will be the military infrastructure deep in enemy territory, while for Poseidon the main targets will be naval bases on the coast and aircraft carrier strike groups.

Ctrl Enter
Noticed oshЫbku Highlight text and press. Ctrl + Enter
We are
Situational analysis of the death of the MH17 flight (Malaysian Boeing 777), made on the basis of engineering analysis from 15.08.2014Results of the week. “In our cooperative, the board is always agreed”
Military Reviewin Yandex News
Military Reviewin Google News
155 comments
Information
Dear reader, to leave comments on the publication, you must to register.