India accuses Pakistan of shelling its positions in Kashmir 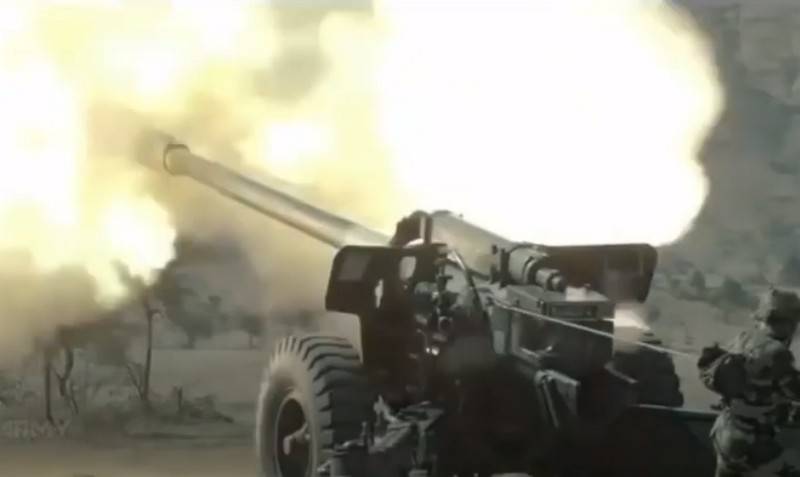 Armed clashes between the parties continue on the Indo-Pakistani border. According to the Indian newspaper The Hindu, on Tuesday morning, Pakistani artillery bombarded Indian positions in two areas in the Punch sector on the line of control in northwestern Kashmir.


According to the newspaper, in response to the shelling of the Pakistani army, the artillery units of the Indian armed forces "were forced" to return fire on the positions of the Pakistani artillery. At the time of the release of the material, artillery firefight in this section of the border continues. There is no reported loss on either side.

The Indian Ministry of Defense said that the Pakistani army, opening artillery fire, violated the ceasefire for the eighth day in a row. In just the last two weeks, about 20 clashes have occurred on the section of the Indo-Pakistani border.

Meanwhile, in the northeast of Kashmir on the border with China, India continues to concentrate additional army units, tanks and artillery.

The Indian army deployed T-90 tanks, infantry fighting vehicles in this northern direction, deployed 155-mm howitzers and a mountain rifle brigade of 4 thousand troops in response to the concentration on the line of actual control of the 50-thousand PLA group. Indian troops are tasked with preventing possible Chinese aggression from the Aksaychin region
- write the Indian media.