Ranking of availability and prices of gasoline in Europe: place of Russia 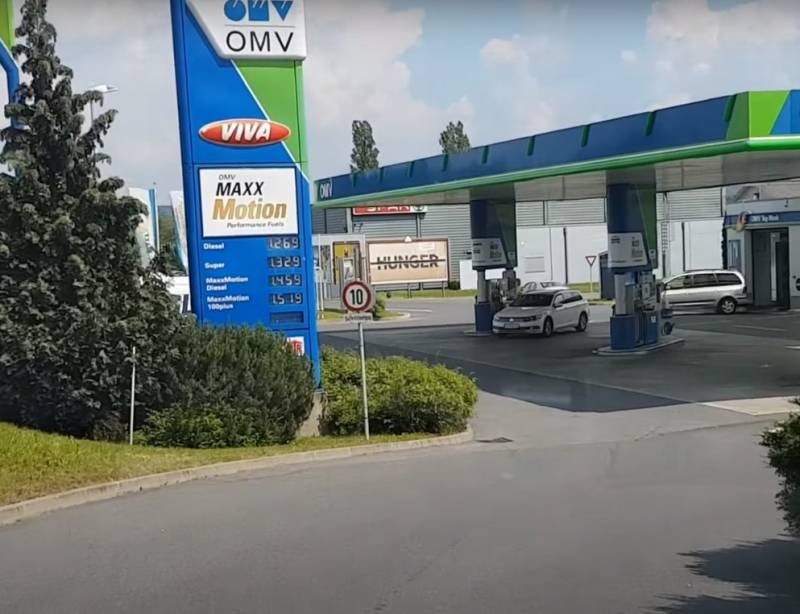 A rating of European countries by the availability of gasoline for the population has been compiled Unfortunately, Russia's place in it cannot please.


An interesting calculation is published on the website RIA News... The objective of the study was to compare gasoline prices, as well as to determine the countries with the most affordable gasoline for citizens.

Further, the main part of other European countries is located. Russia was only in 20th place in terms of gasoline availability, behind the Czech Republic and ahead of Greece. Moreover, unlike the Czech Republic or Greece, Russia is an oil-producing country, one of the leaders of the world oil market.

At the same time, there is a reason to be a little proud: gasoline in Russia is still more affordable than in neighboring Ukraine and Belarus, as well as some other countries of Eastern Europe. So, the average Russian can afford to buy 924 liters of 95th gasoline. Also, Russia is ahead of Latvia, Romania, Bulgaria and Hungary.

If we talk about absolute prices, then in Russia - the cheapest gasoline after Kazakhstan. But the most expensive gasoline is in the Netherlands, Denmark, Greece, Italy and Portugal. Interestingly, during the crisis caused by the pandemic, only in Russia, Belarus and Kazakhstan there is an increase in gasoline prices. In other countries, gasoline is either getting cheaper or stagnating in price.
Ctrl Enter
Noticed oshЫbku Highlight text and press. Ctrl + Enter
We are
The most prosperous and disadvantaged regions of Russia. Riddle: who did not count the Ministry of Regional Development?List of CIA-funded Russian public organizations
Military Reviewin Yandex News
Military Reviewin Google News
201 comment
Information
Dear reader, to leave comments on the publication, you must to register.