Expert in the USA: Poles need to buy Abrams tanks 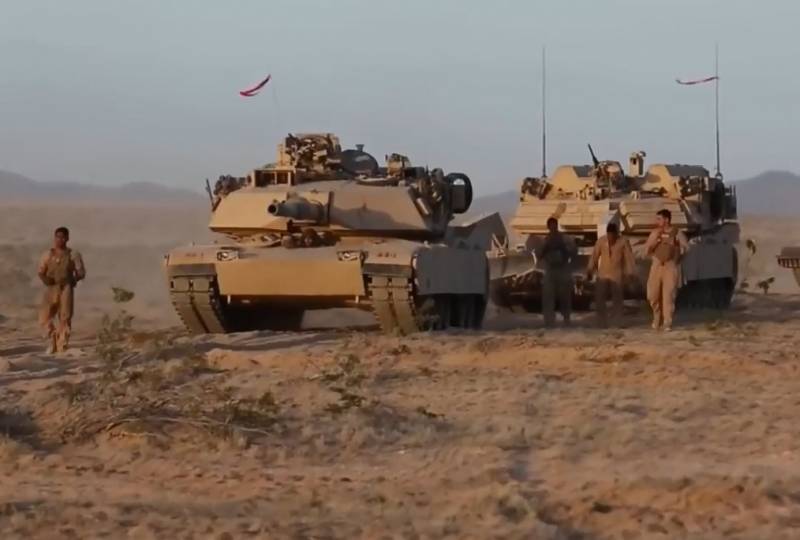 Since 1999, when Poland joined the North Atlantic Alliance, this country has played the role of an outpost protecting the Western world from Russia, just as West Germany did before the collapse of the USSR. This is how military expert Deng Gure thinks.


Gouret believes that the Kremlin is hatching plans to attack Poland, so the Poles will sooner or later have to fight Russia. But he worries that Warsaw does not have its own major tanks.

The author sees a way out of the situation in the purchase by the Poles of American M1 Abrams tanks. True, there are such combat vehicles in Poland, because an entire US Army armored brigade group has been stationed there for several years on a rotational basis.

Gouret notes that Warsaw has made significant progress in modernizing its army and replacing Soviet weapons with NATO models, with the main supplier weapons and military equipment for Poland are the United States. The Poles have already purchased Patriot air defense systems, HIMARS MLRS, F-16 fighters. In addition, a contract for the supply of the F-35 has already been signed.

But the Polish army does not yet have the main tank. The author believes that the Poles must urgently correct this omission and purchase the American M1 Abrams tanks.
Ctrl Enter
Noticed oshЫbku Highlight text and press. Ctrl + Enter
We are
Reports from the militia of New Russia for 27-28 September 2014 of the yearDecember 2010 years. Russian March. Senseless and merciless? Notes not a Russian person
Military Reviewin Yandex News
Military Reviewin Google News
115 comments
Information
Dear reader, to leave comments on the publication, you must to register.