USA prepares for the role of referee in the Turkish-Greek conflict: AUG of the US Navy goes to Crete 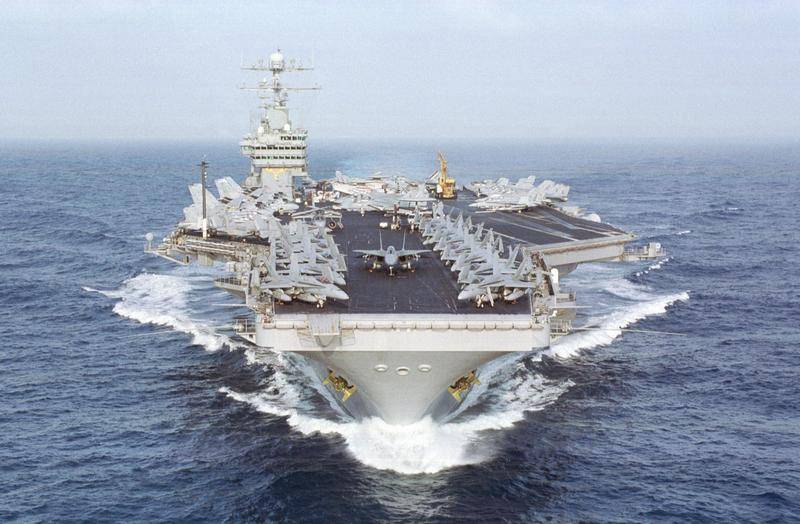 An American aircraft carrier strike group, led by the nuclear-powered aircraft carrier USS Dwight D. Eisenhower, arrives in the Mediterranean, where deck exercises will take place. aviation USA with the Greek Air Force. It is reported by news portal Newsbomb.gr.

As the newspaper writes, this is the first significant US intervention in the crisis situation that arose on Tuesday through the fault of Turkey. By sending AUG to the area, the Americans want to show that they can play the role of a referee and prevent any offensive action that Turkey might try to take.

Recall that Turkey on Tuesday issued a notification about seismic research in the exclusive economic zone of Greece near the island of Castellorizo ​​south of Crete from July 21 to August 2, and this may lead to an armed conflict between Greece and Turkey.

Currently, the Turkish research vessel Oruc Reis is anchored in the port of Antalya, but if necessary, it can arrive during the day in the area of ​​Kastelorizo ​​and other Greek islands to start searching for hydrocarbons. Concentrations have also been reported along the Turkish coast and in the area near the Turkish Kastelorizo fleet of two groups of approximately 25 warships.

In turn, the Greek armed forces are on full alert, the country's naval forces are deployed in the Aegean Sea and occupy key positions to monitor any movement of Turkish ships. At the same time, the Turkish Navy is tracking the movements of the Greeks. In addition, a French frigate, located near the Cypriot port of Larnaca, is monitoring the situation.