Shooting incident at U.S. Air Force base in Florida 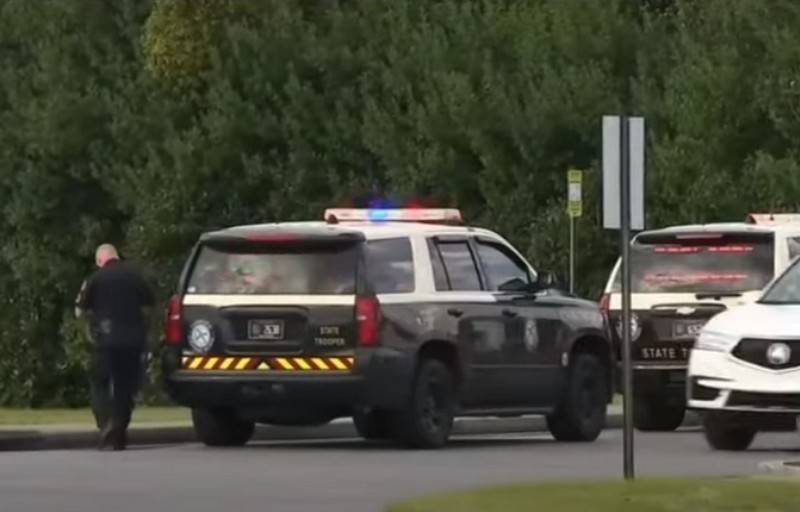 At Hurlbert Field, Florida, there was an incident involving weapons, one person was killed. This was reported by the press service of the first special operations wing of the Air Force.


Details of the shootout were not disclosed, and the identity of the participants in the shooting was not disclosed. At the moment it is known that one person was killed, another was injured and taken to the nearest hospital.

At our base, there was an incident with the use of weapons, as a result of which one person was killed and one was injured. I offer my sincere condolences to everyone affected by this tragedy.
Colonel Jocelyn Schermerhorn, commander of the first special operations wing of the US Air Force, said.

An investigation into the incident has begun at the airbase.

Note that this is not the first incident with shooting and casualties at US military bases. The closest ones include the shooting incident at a Marine Corps base in California in early July. At the end of last year, a shooting occurred at the Pensacola base of the US Navy in Florida, as a result of which four American troops were killed and eight injured. In the same December, a similar incident occurred at the Pearl Harbor base of the US Navy, where two soldiers were killed and three civilians were injured.
Ctrl Enter
Noticed oshЫbku Highlight text and press. Ctrl + Enter
We are
Reports from the militia of New Russia for 27-28 September 2014 of the yearYuri Drozdov: Russia prepared the role of the sacrificial calf
Military Reviewin Yandex News
Military Reviewin Google News
28 comments
Information
Dear reader, to leave comments on the publication, you must to register.