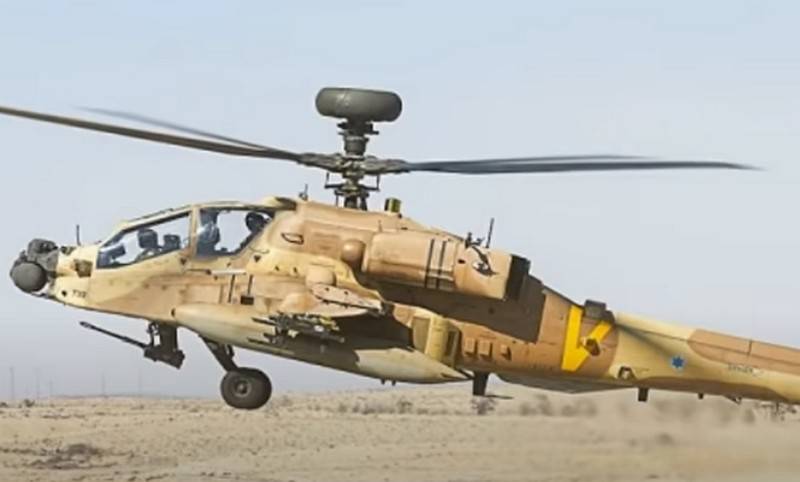 Israel struck yet another blow on Syrian territory. According to the Israeli army, the strike was struck in southern Syria in response to previously fired shells by Damascus towards Israel.

In response, a few minutes ago, combat helicopters (...) attacked military targets
- said in the message of the IDF.

Israeli army helicopters reportedly attacked several targets, including Syrian government army observation posts and "intelligence gathering systems" located at military bases. During the raid, a car and a civilian building were damaged. Israel noted that they were "damaged, probably by shrapnel," as they were not hit.

Recall that Israel and Syria are at war, and no peace treaty has been concluded between the states.

Ctrl Enter
Noticed oshЫbku Highlight text and press. Ctrl + Enter
We are
Reports from the militia of New Russia for 27-28 September 2014 of the yearIDF struck at the territory of Syria
103 comments
Information
Dear reader, to leave comments on the publication, you must to register.