How the Nazis turned Velikiye Luki into a real fortress: the onslaught of the Red Army 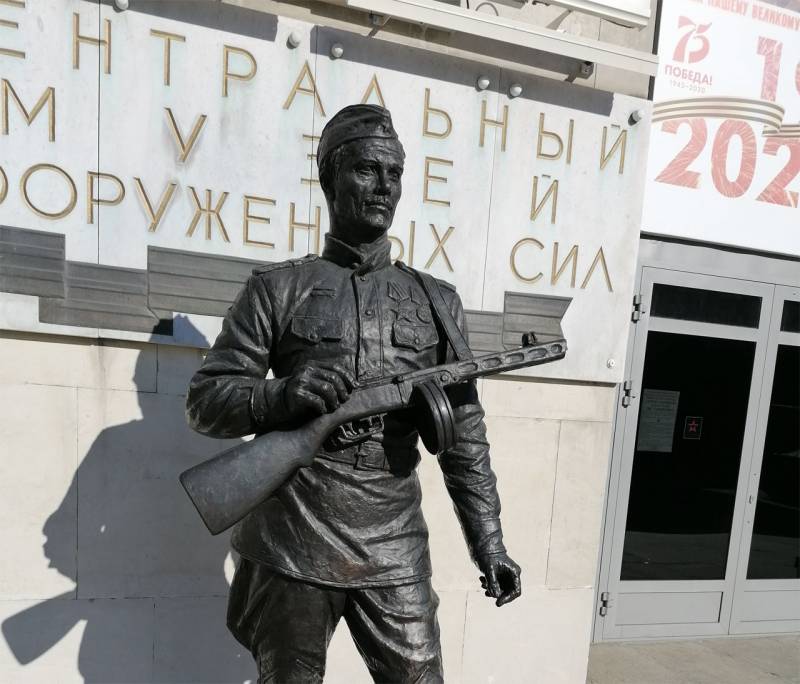 There are battles of the Great Patriotic War, which almost everyone knows about: Moscow, Stalingrad, Kursk, crossing the Dnieper. And there is in stories WWII battles, which are well known, perhaps, to specialists.


Many textbooks describe how the enemy fortified the right bank of the Dnieper during the onslaught of the Red Army. And there is not much information about how the Nazis turned Velikiye Luki into a real fortress, which our soldiers were to liberate in 1943.

The Velikiye Luki offensive operation began virtually at the same time as Operation Uranus. The counteroffensive at Stalingrad - November 19, 1942, the offensive in the Velikie Luki direction - November 25, 1942. In fact, it was about the offensive of the Red Army on a huge front - from the Stalingrad steppes to the North-West.

At the start of the battle, Soviet troops outnumbered the enemy. However, the Nazis were able to create real fortified areas, the capture of which was given in truth at a huge price.

Historian Aleksey Isaev tells about the operation to liberate Velikiye Luki, describing in detail how the Nazis created a real fortress on the path of the Red Army. Alexey Isaev's narration is presented on the TacticMedia channel.

Ctrl Enter
Noticed oshЫbku Highlight text and press. Ctrl + Enter
We are
June 1 - Memorial Day of Grand Duke Dmitry DonskoyTo the 70 anniversary of the counterattack, as the "Typhoon" was tamed
Military Reviewin Yandex News
Military Reviewin Google News
8 comments
Information
Dear reader, to leave comments on the publication, you must to register.