In the Czech Republic, they argue about Russia's participation in the construction of the Dukovany NPP reactor 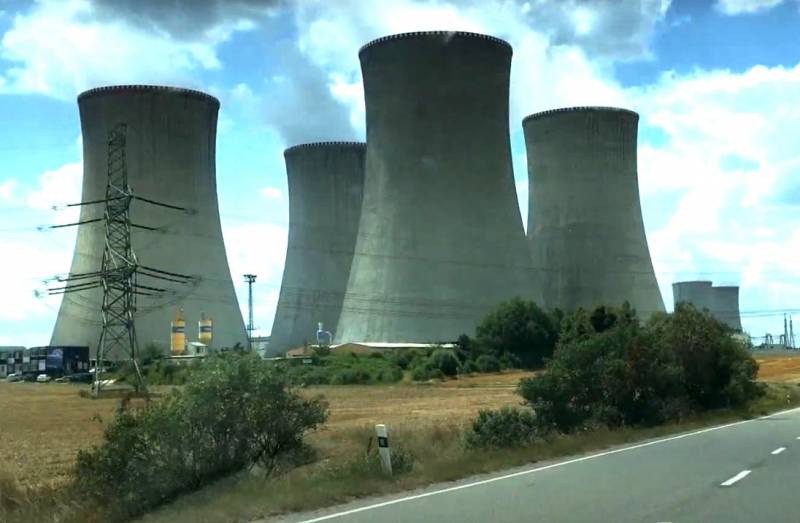 The Czech Republic does not yet rule out the possible participation of Russia and China in the construction of the fifth reactor of the Dukovany nuclear power plant. Even after reviewing the report of the security organs, Prague did not make a final decision.

Now the Dukovany nuclear power plant generates about a quarter of all electricity used in the Czech Republic. Its strategic importance for the Czech state is obvious, especially since if another reactor is launched, the amount of electricity generated will increase.

However, if the special services have their own tasks, then the economic block of the government pursues a slightly different goal, namely, to reduce the cost of building a reactor as much as possible. According to Czech ministers, a lot of competition is driving down prices called by prospective investors.

Since Russia and China have never broken construction prices, their participation in the tender may have a beneficial effect on pricing policy and other investors. Apparently, it is these considerations that are guided by the government, since they have not yet rejected the proposals of Russia and China to participate in the construction of a new reactor. Czech Industry Minister Karel Havlicek said bluntly that he wants all companies that submitted the relevant applications to participate in the tender, regardless of their nationality. 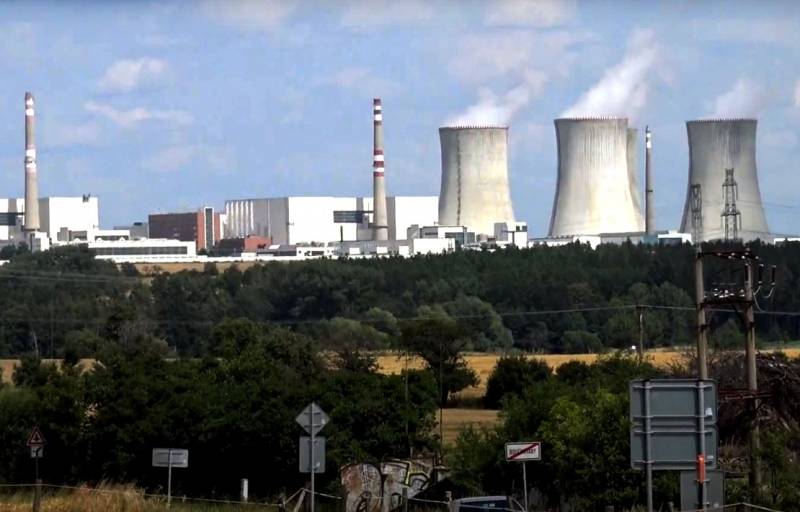 By the way, in the Czech Republic there is a fairly strong lobby of opponents of the development of nuclear energy, which calls for following an example from Germany and France and abandoning nuclear power plants. The opposite point of view is held by realists, who argue that abandoning nuclear energy for the Czech Republic is an unaffordable luxury.

Czech President Milos Zeman is directly in favor of involving Russia in the construction of the fifth reactor: he calls to look at neighboring Hungary, where Rosatom is actively working, building the Paks-2 nuclear power plant. Naturally, the anti-Russian forces in the Czech Republic are very unhappy with this position of the president: Moscow's opponents believe that Russia will get a decisive voice in Czech politics if it builds the fifth reactor at the Dukovany nuclear power plant.

The opposition directly accuses the Czech government of trying to allow Russia to build the reactor. For example, Michal Meisner, leader of the Moscow-Dukovany No Scam initiative group, believes that a “hostile and aggressive power” (Russia, in the sense) should not participate in the construction of a nuclear power plant and it is easier to completely abandon the idea of ​​completing the construction of the reactor than to involve the work of Rosatom.

The most interesting thing is that China may become the beneficiary of the Czech Republic's refusal to participate in construction. Prague has much fewer claims to Beijing than to Moscow, there is no "synophobia" in the Czech elites yet, in contrast to Russophobia, and at the same time, China is likely to offer in the end much more favorable prices than American or French companies. But the question is also in the reliability of technology.

Ctrl Enter
Noticed oshЫbku Highlight text and press. Ctrl + Enter
We are
The Czech press said that “Russians can get a decisive influence on the Czech Republic” through RosatomReports from the militia of New Russia for 27-28 September 2014 of the year
Military Reviewin Yandex News
Military Reviewin Google News
66 comments
Information
Dear reader, to leave comments on the publication, you must to register.