Roscosmos will develop a hydrogen engine for the Angara-A5V rocket 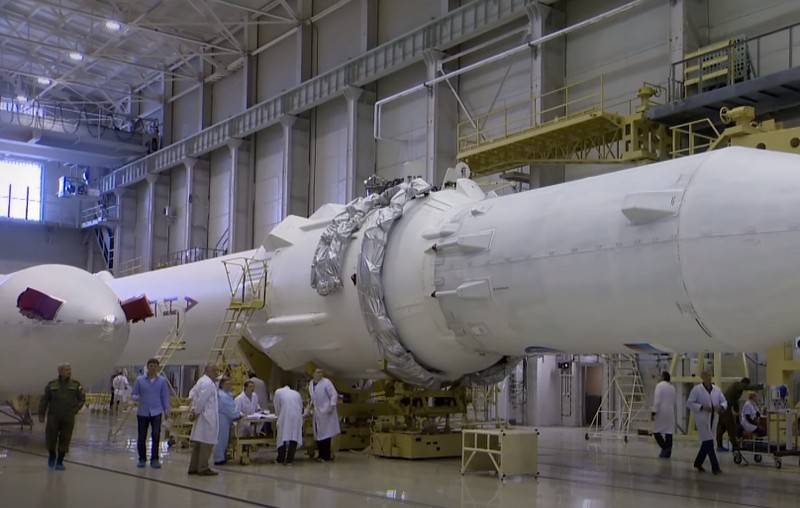 Roskosmos has decided to develop a hydrogen engine for the Angara launch vehicle. This was reported by the press service of the state corporation.


According to Roskosmos, the hydrogen engine will make it possible to develop a rocket with increased payload, and in the future - a rocket with reusable stages. Earlier, the state corporation decided to speed up work on the Angara-A5V rocket of increased payload with a hydrogen engine. At the same time, it was clarified that today such an engine, called RD-0150, exists only in the drawings.

Yes, this decision has been made
- leads RIA News statement of the state corporation.

According to available data, the hydrogen engine is planned to be used in the third stage of the Angara-A5V rocket, which will significantly increase its carrying capacity. It is planned that, with a hydrogen engine, Angara will be able to launch into low-earth orbit up to 37 tons of payload, while with a conventional engine the payload does not exceed 20 tons.

When the hydrogen engine will be created, it is not reported, but the Angara-A5V rocket itself should be presented no later than 2025. Dmitry Rogozin, CEO of Roscosmos, announced the development of a super-heavy booster rocket in April 2019.

According to Rogozin's statement, work is underway in Russia within the framework of the following projects: light-class missiles - Angara 1.1 and Angara 1.2, in the middle class - Soyuz-5, in the heavy class - the carrier rocket - Angara-A5, in the super-heavy class - "Angara-A5V". At the same time, he explained that the Angara-A3 project never existed, since there was a Zenit rocket, which was replaced by the Soyuz-5.

The Angara is a family of new-generation Russian space rockets. The first launch of the heavy "Angara" took place in the 2014 year from the Plesetsk cosmodrome.
Ctrl Enter
Noticed oshЫbku Highlight text and press. Ctrl + Enter
We are
Reports from the militia of New Russia for 27-28 September 2014 of the yearAnother satellite crashed without reaching the specified orbit
Military Reviewin Yandex News
Military Reviewin Google News
114 comments
Information
Dear reader, to leave comments on the publication, you must sign in.