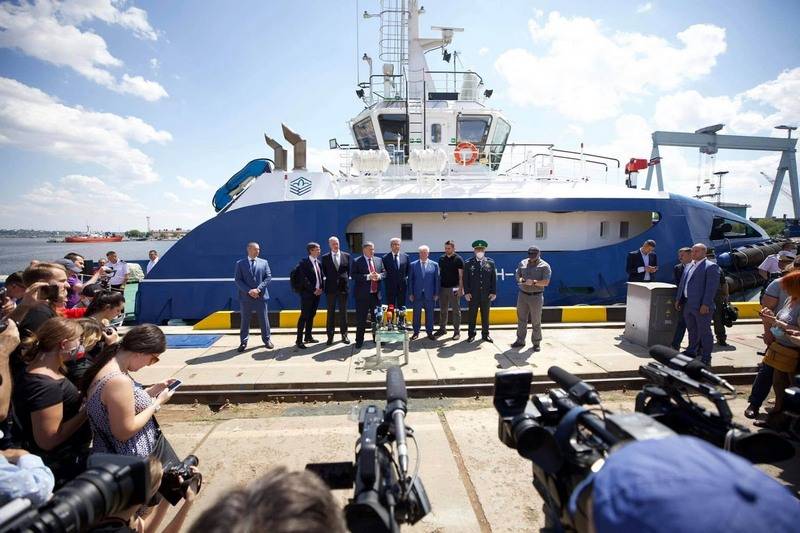 The first French patrol boats FPB 98 MKI were laid down in Ukraine. The ceremony took place on Wednesday, July 22, at the Nikolaev shipyard "Nibulon". This was stated by the Minister of Internal Affairs of Ukraine Arsen Avakov.

Today we are laying down the first patrol boats for the State Border Guard Service of Ukraine. A contract was signed with the French company OCEA
- Avakov said at the laying ceremony.

According to the head of the Ukrainian Ministry of Internal Affairs, the French company chose the Nibulon plant to build its boats on the basis of its "high professionalism and competence." 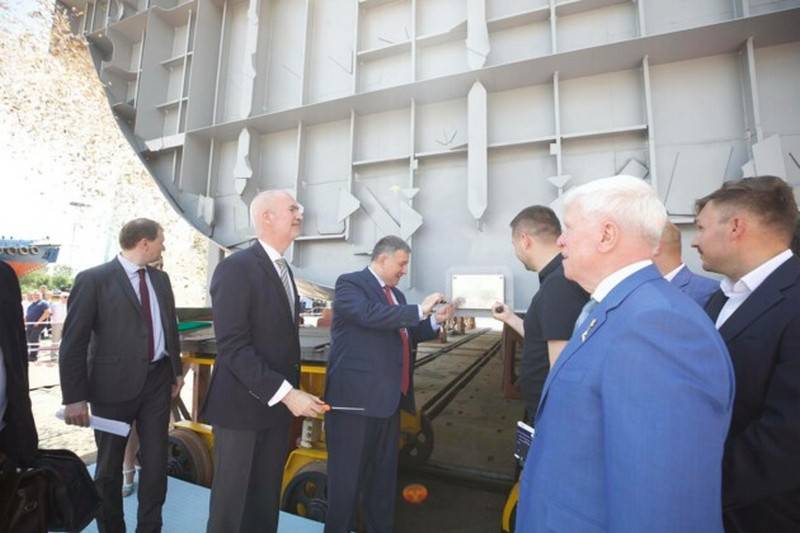 (...) I can honestly say that these ships of ours will be called "ships of the OCEA-Nibulon company". (...) Ukraine will receive modern ships to protect the state border, will receive modern technologies in the construction of ships. Which in the future will allow us to independently service ships and develop our own production
- emphasized Avakov.

We will remind that earlier the Ukrainian government approved the purchase of 20 French patrol boats. The signed contract provides for the construction of 20 FPB 98 MKI boats for the State Border Service of Ukraine within three years. At the same time, a quarter of the total number of boats (five units - approx.) Will be built at the Nibulon plant in Nikolaev. 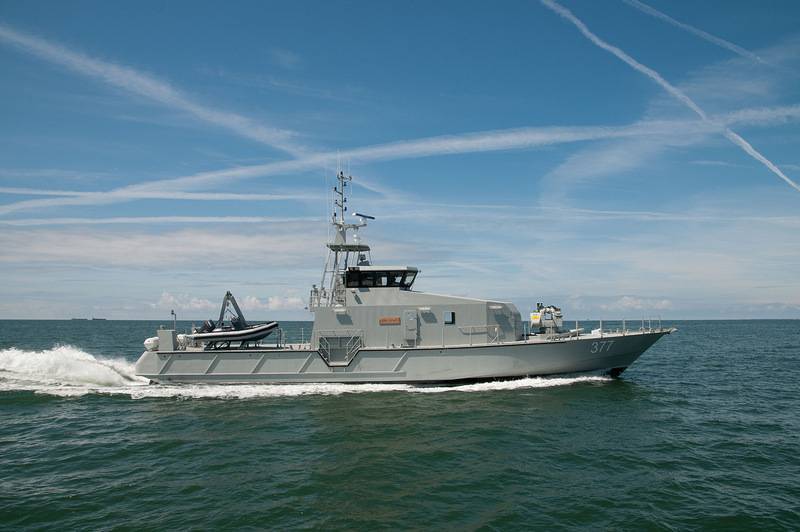 The FPB 98 MKI is said to be a 32 meter long light aluminum patrol boat that reaches speeds of up to 30 knots with a cruising range of 1200 nautical miles. The boat has a shallow draft for sailing in shallow water. Ukraine intends to use these boats to guard the state border, monitor and control, as well as to conduct search and rescue operations and counter sabotage and reconnaissance groups of the enemy.

Each vessel will be equipped with modern optoelectronic surveillance systems, RIB boats for observation groups of border guards, as well as Ukrainian-made weapons: an artillery mount and machine guns. What exactly is not reported.