S-300 in Greece: against whom were the Russian air defense systems going to use 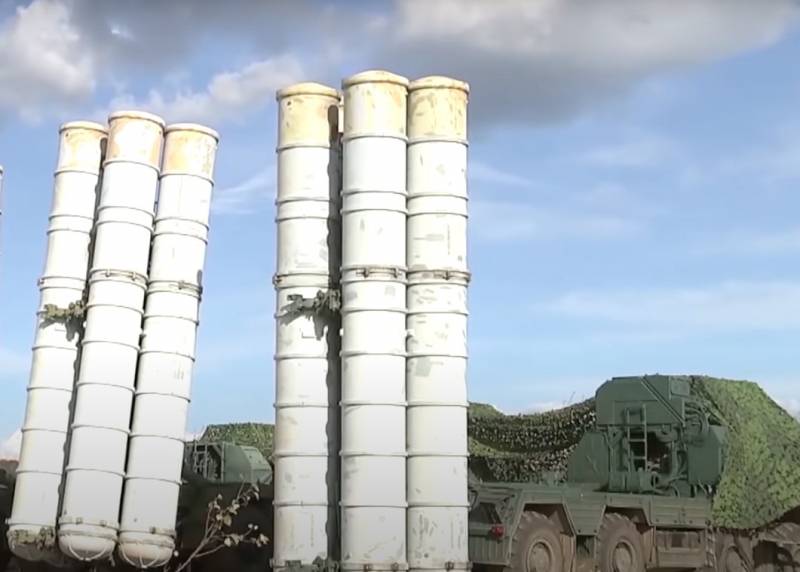 Greece is one of the few NATO countries armed with the S-300 anti-aircraft missile system. This circumstance cannot but raise the question of how and against whom the Greeks are going to use this air defense system.

Two divisions of the S-300PMU1 air defense missile system were transferred to Greece "by inheritance" from Cyprus. Back in 1999, Cyprus purchased anti-aircraft missile systems from Russia, for the deployment of which several military facilities were urgently built.

The emergence of such powerful air defense systems in service with the Cypriot army caused a sharp discontent in Turkey. The United States, which at that time still had quite acceptable relations with Ankara, also began to put pressure on Cyprus. As a result, the Turkish-American pressure led to the fact that Cyprus in 2006-2007. handed over the S-300 to Greece.

The Greek military command redeployed the S-300 from Cyprus to the Greek island of Crete. In 2013, Greece fired for the first time with the S-300, which became the first in stories countries by testing a Russian-made anti-aircraft missile system. Then the air defense missile system participated in the NATO exercises "White Eagle", held in Crete in the same year, while no questions from the command of the alliance's combined forces arose about this fact.

It is worth noting here that although Greece is one of the key NATO members in the Mediterranean, this country has its own military-political problems that make it pay more attention to equipping its armed forces. We are talking about a difficult relationship with Turkey, which seems to be a NATO ally of Greece, but at the same time is considered by Athens as the most likely military enemy. It is a challenge for Americans to maintain peaceful relations between their two important allies in the Mediterranean region. 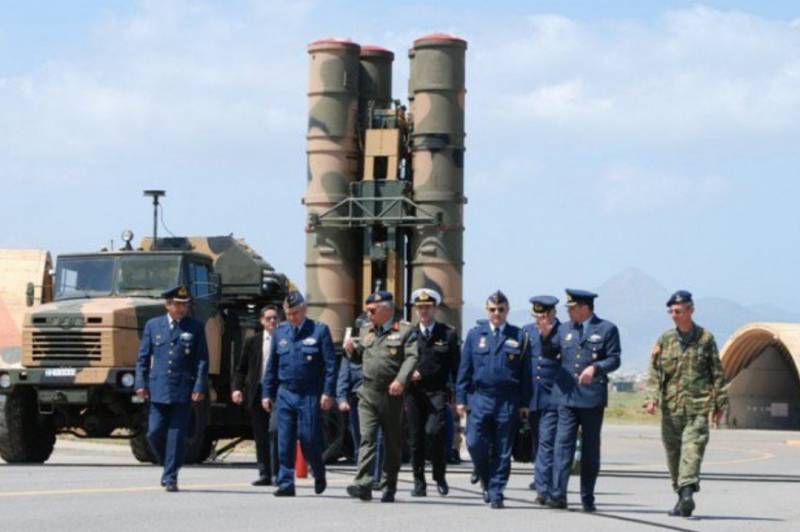 There is no doubt that the S-300PMU1 were acquired by Cyprus, and then transferred to Greece precisely for use against Turkey in the event of a possible military conflict. After all, Greece has no problems with other neighboring states that could lead to an armed conflict. Since Turkey has more military potential than Greece, Athens has always been concerned about protecting the country's airspace from the Turkish aviation... The S-300 complexes are quite capable of solving this problem, albeit in part.

The deployment of the S-300 air defense system on the island of Crete, which is not so far from Turkey, also indicates the intended purpose of using an anti-aircraft missile system. Since a conflict between Greece and Turkey, if it does arise, it will most likely be associated with the unresolved problem of Northern Cyprus, Greece needs a strong air defense of the island territories. In the event of an aggravation of the situation in the region, the S-300 air defense systems will be covered by Greek ships and aircraft moving between Cyprus and the Greek island territories.

Interestingly, the American leadership, which caused a scandal to the whole world over Turkey's acquisition of the S-400, turns a blind eye to the use of the S-300 by the Greeks. This fact did not even become an obstacle for plans to supply new F-35 fighters to the Greek Air Force, although, as we know, the United States refused to supply aircraft to Turkey precisely because of the purchase of the S-400. Meanwhile, Turkey, purchasing the S-400, immediately referred to the fact of Greece's possession of the S-300 air defense system. But the Americans were not impressed by the arguments of the Turkish side.

Ctrl Enter
Noticed oshЫbku Highlight text and press. Ctrl + Enter
We are
What you didn't want to know about EnglandList of destroyed the largest and most high-tech enterprises
Military Reviewin Yandex News
Military Reviewin Google News
23 comments
Information
Dear reader, to leave comments on the publication, you must to register.