Change of strategy: Japan does not rule out the possibility of preemptive strikes against enemy bases 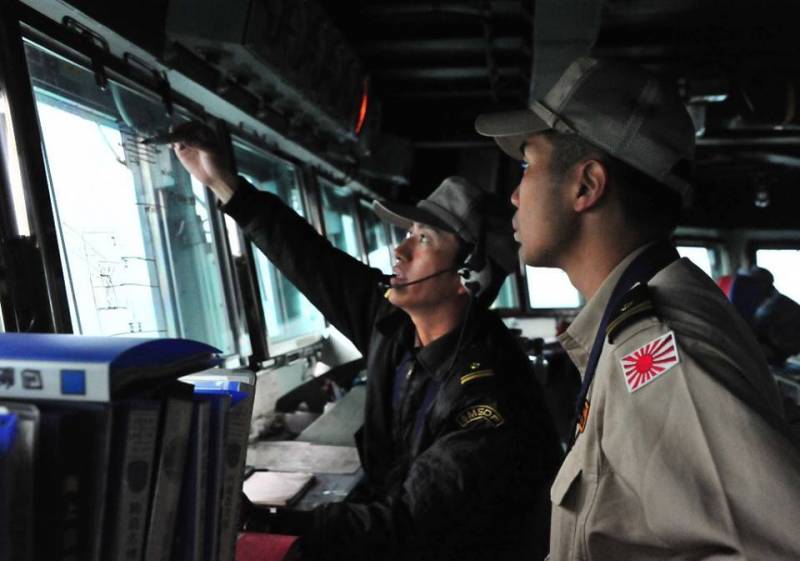 In the American media, the statement of the Japanese Minister of Defense Taro Kono, which he made after the refusal to deploy American Aegis Ashore missile defense systems in the country, is being discussed. Recall that the Japanese authorities called the deployment of such missile defense systems excessively costly, adding that the opposition opposes.


A few weeks after the decision on Aegis Ashore, the head of the Japanese defense department made a statement that the US press called "a possible change of doctrine for the first time since the end of World War II." In Tokyo, as the US media write, the anti-missile defense systems do not yet give 100% guarantees for intercepting missiles, and therefore the option with a "preemptive attack on enemy bases" cannot be abandoned.

The United States notes that for decades this kind of Tokyo rhetoric was considered unacceptable, the strategy was aimed exclusively at defensive actions. At the same time, it is noted that the initiative to introduce a clause on the possibility of striking enemy military bases, from which there is a threat, was put forward in Japan 3 years ago. In 2017, a proposal was made by representatives of the Liberal Democratic Party of Japan. But then it was not accepted.

Now, the US media is trying to analyze whether Tokyo's statements about a possible pre-emptive strike strategy have weight, or if all this is nothing more than a new stage in the possible justification of abandoning American missile defense systems.

Ctrl Enter
Noticed oshЫbku Highlight text and press. Ctrl + Enter
We are
Reports from the militia of New Russia for 27-28 September 2014 of the yearInterview of Vladimir Putin with Radio Europe-1 and TF1
Military Reviewin Yandex News
Military Reviewin Google News
86 comments
Information
Dear reader, to leave comments on the publication, you must to register.