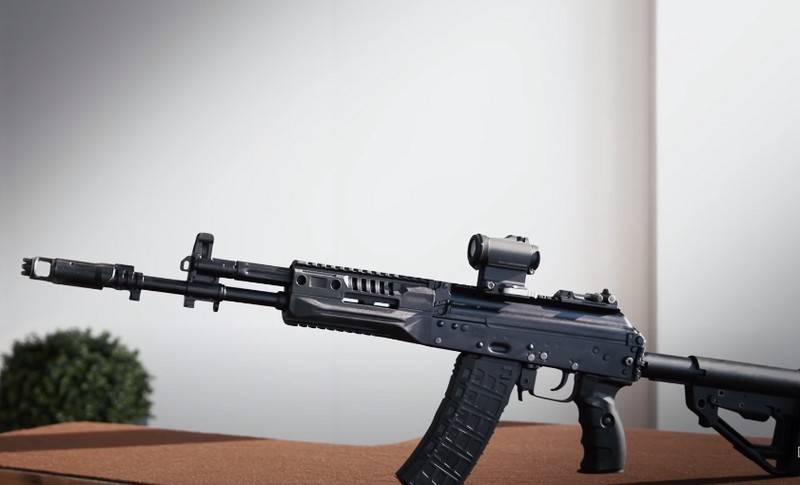 The first batch of the latest 12 mm Kalashnikov AK-5,45 assault rifles entered service with the Far Eastern Higher Combined Arms Command School. This was reported by the press service of the Eastern Military District.


According to the report, the AK-12 assault rifles came under the state defense order. In the near future weapon will be shot, after which it will be distributed among training units. Nothing is said about the number of machines received.

According to the plans of the Russian military, in 2020, the armed forces should receive 40 thousand new AK-12 assault rifles.