Egypt is ready to enter Libya: the country's parliament issued a mandate to send troops 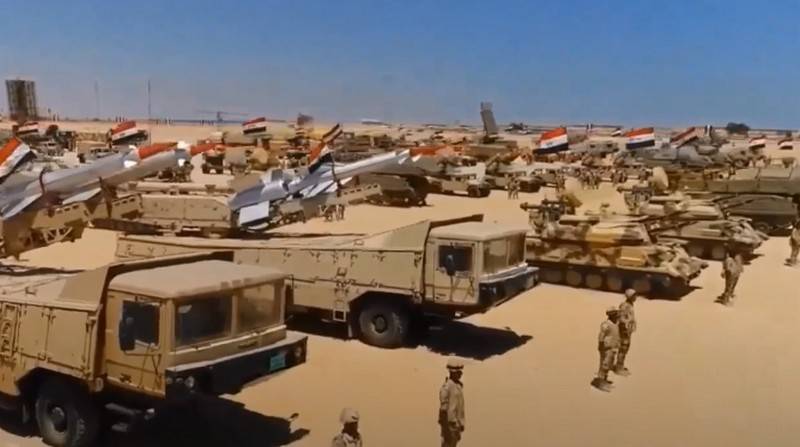 
The source said Egyptian troops will enter Libya to protect the national security of the state.

The Egyptian Parliament has agreed that the army will support the Libyan people. MPs give President al-Sisi and the military a mandate to protect Libya and the national security of Egypt and the Arab states
- the agency leads the words of the source.

Later, an official statement appeared in the press following a meeting of the Egyptian parliament.

The Council unanimously approved the dispatch of units of the Egyptian Armed Forces to carry out combat missions outside Egypt's borders in order to protect its national security in the strategic western direction from the actions of armed criminal militias and foreign terrorists until the completion of this mission.
- the document says.

In addition, Egyptian President Abdel Fattah el-Sisi did not rule out military intervention, saying that the Egyptian army would move "if the Libyans ask." At the same time, he warned the TNC and Turkey that Cairo would not allow anyone to seize the LNA-controlled Haftar Sirt and El-Jufra, calling them a "red line".
Ctrl Enter
Noticed oshЫbku Highlight text and press. Ctrl + Enter
We are
Egyptian defense minister seeks arms deal with Russia before presidential electionChronicle of the Libyan War
Military Reviewin Yandex News
Military Reviewin Google News
64 comments
Information
Dear reader, to leave comments on the publication, you must to register.