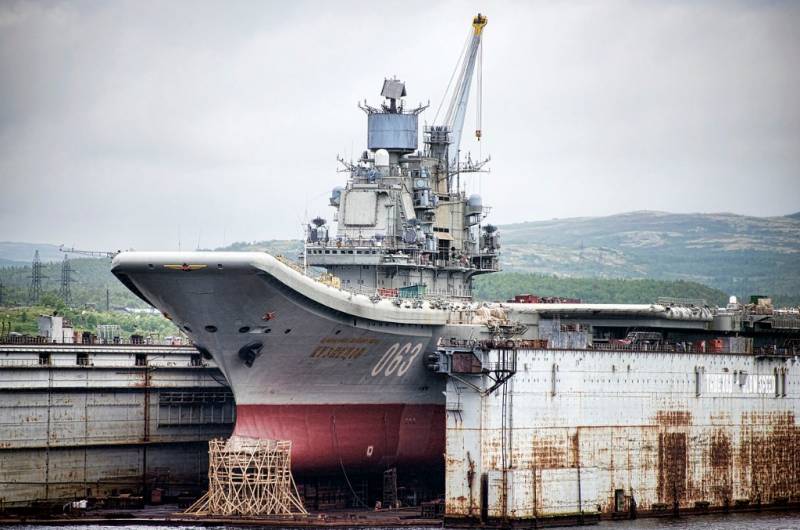 Soon two years ago, as a result of an accident at a shipyard in the Murmansk region, the floating dock PD-50 sank. They promise to raise it for a long time, but so far the matter has not progressed beyond promises. Should we expect the dock to be raised in the foreseeable future?


The fact that the floating dock will certainly not only be raised, but also restored, officials announced almost immediately after the accident. Raising PD-50 is required, according to them, to ensure free entry into the harbor and the work of the ship repair enterprise. Vladimir Gusev, chairman of the committee for ensuring the safety of the population of the Murmansk region, then, in 2018, said that the necessary equipment and all the resources to raise the dock are available. Denis Manturov, a higher-ranking official, Minister of Industry and Trade, said the same thing, saying that the sunken dock impedes the normal functioning of the 82nd shipyard.

Then, in December 2019, Deputy Prime Minister of the Russian government Yuri Borisov said that the dock would need to be raised for environmental reasons, but they would not restore it, because it was not built in Russia, and indeed it is “morally outdated” for our time.

But, as we see, almost 2 years have passed, and the situation does not change. There is no information that the PD-50 is going to be lifted in the near future in the foreseeable access. However, even then, in 2018, apart from the statements of officials, there was no substantive discussion of raising the dock. It follows from this that for the Russian shipbuilding and the Naval fleet the question of raising the PD-50 is not of fundamental importance.

Meanwhile, PD-50 was the only dock on which the only Russian aircraft-carrying cruiser "Admiral Kuznetsov" could also be serviced. There are problems with floating docks of this type in the country, and this circumstance also raises concerns.

The president of the United Shipbuilding Corporation, Alexei Rakhmanov, in an interview with the Polygon Says Moscow program, said that it was decided to build a new dry dock to carry out further work on Kuznetsov and other ships of the Northern Fleet. As for the PD-50 dock, it is under the jurisdiction of the 82nd shipyard, so everything will depend on the decision taken by the owner, and at present the plant, as you know, belongs to the structure of Rosneft. 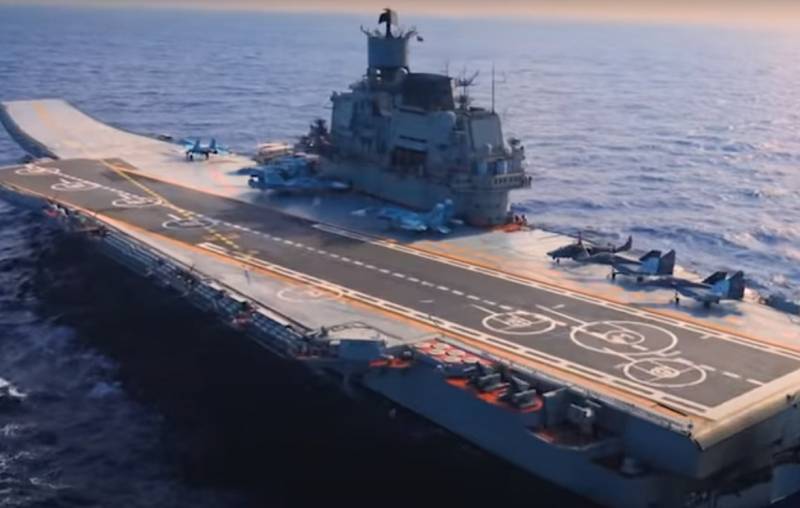 The only Russian aircraft carrier was repaired at PD-50 floating dock
It is clear that even if we do not talk about restoring the dock, lifting it from a 60-meter depth is a complicated and expensive business. It is unlikely that the structures of Rosneft would like the financing of such an event, especially since back in December 2019 the government made it clear that they would not restore the dock, but focus on creating new docks, and not only a dry dock for the Northern Fleet, which is said head of OSK, but also floating docks for the Pacific Fleet and the Baltic Fleet.

The economic problems that Russia faced as a result of the collapse in oil prices and the coronavirus pandemic, of course, affected the planned spending, forcing to make its own adjustments to existing plans. In the current situation, raising the dock still appears to be an optional task: "it lies to itself and lies, but we will always have time to lift it" - something like this can be said about the fate of the PD-50 both in the government and in the corporation.

Ultimately, now everything will depend on what are the plans for the further use of the 82nd shipyard. If it is planned to continue to be heavily used, which, incidentally, has also been stated, then you want to - do not want to, but you have to raise the dock - it prevents full access to the harbor. If there are no global plans for the future plant, then in this case, the lifting of the dock may be postponed indefinitely.

Ctrl Enter
Noticed oshЫbku Highlight text and press. Ctrl + Enter
We are
What you didn't want to know about EnglandList of destroyed the largest and most high-tech enterprises
Military Reviewin Yandex News
Military Reviewin Google News
119 comments
Information
Dear reader, to leave comments on the publication, you must to register.