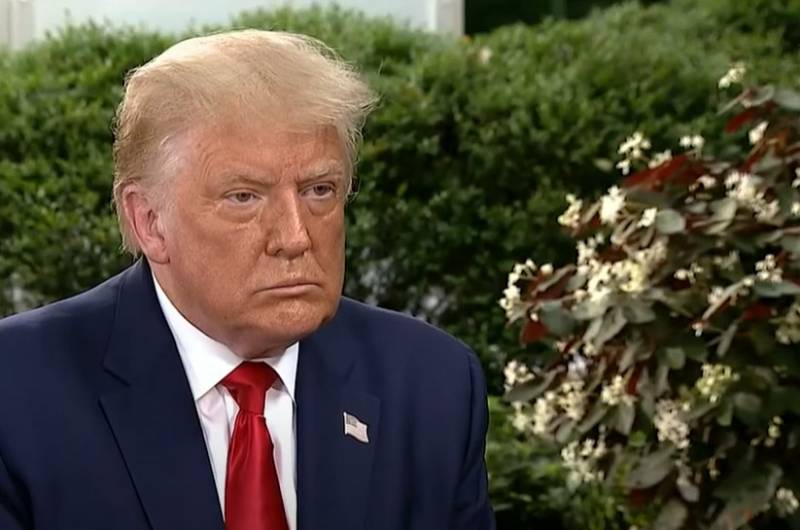 The network is discussing a statement made today by the US president. The owner of the White House spoke about American participation in the world wars. According to Donald Trump, the United States has won two world wars. However, his other remark on this subject is being discussed.

Listen, somebody in the White House! Teach the president the correct use of the word "beautiful."
Not for the first time I pay attention. Trump had a "wonderful" conversation with Korean Kim, a "wonderful" conversation with Chinese Xi, and now his wars are also "wonderful." We may not know, but Trump's word means something else ...
This statement was made by the US president for FoxNews, arguing that the United States today is returning to its former level after a protracted crisis that no one could have thought of before. According to Donald Trump, the United States will overcome these difficulties and "win, as it did before, as it has always done."

According to Trump, the US "won the Fort Bragg wars, and now they (the protesters) are opposed to this name." The US President said he was against it.
Ctrl Enter
Noticed oshЫbku Highlight text and press. Ctrl + Enter
We are
Yuri Drozdov: Russia prepared the role of the sacrificial calfDecember 2010 years. Russian March. Senseless and merciless? Notes not a Russian person
Military Reviewin Yandex News
Military Reviewin Google News
78 comments
Information
Dear reader, to leave comments on the publication, you must to register.