Lugansk presented an ultimatum to Ukraine 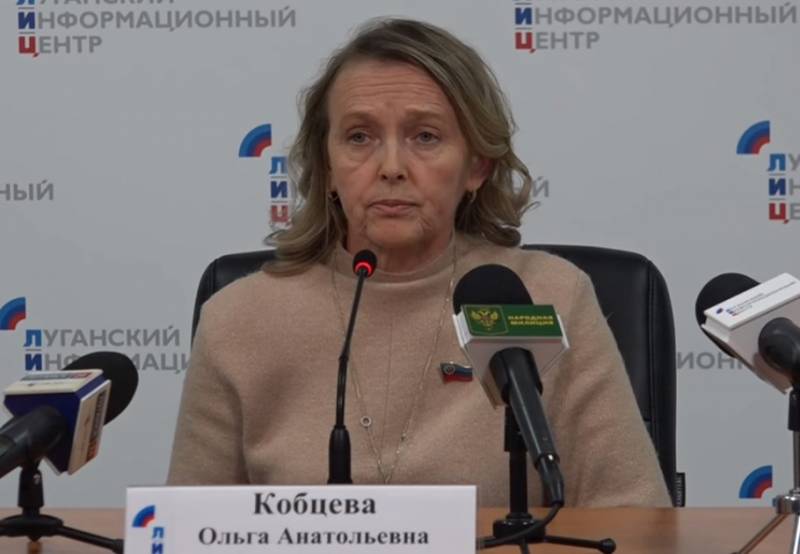 Kiev must either begin to implement the Minsk agreements or abandon them. This opinion was expressed by Olga Kobtseva, a representative of the Lugansk People's Republic in the humanitarian subgroup of the Trilateral Contact Group in Minsk.


This is reported by the Lugansk network edition luga1news.

Kobtseva also stated that Lugansk presented an ultimatum to the Ukrainian side in recent talks in Minsk. Lugansk demanded that Kiev, before the start of the local elections to be held in Ukraine in October this year, decide whether it intends to follow the path of a peaceful settlement, or announce its withdrawal from the Minsk agreements:

Kobtseva also recalled that from the first day of its existence, the Lugansk People's Republic has been defending its interests, freedom and independence.