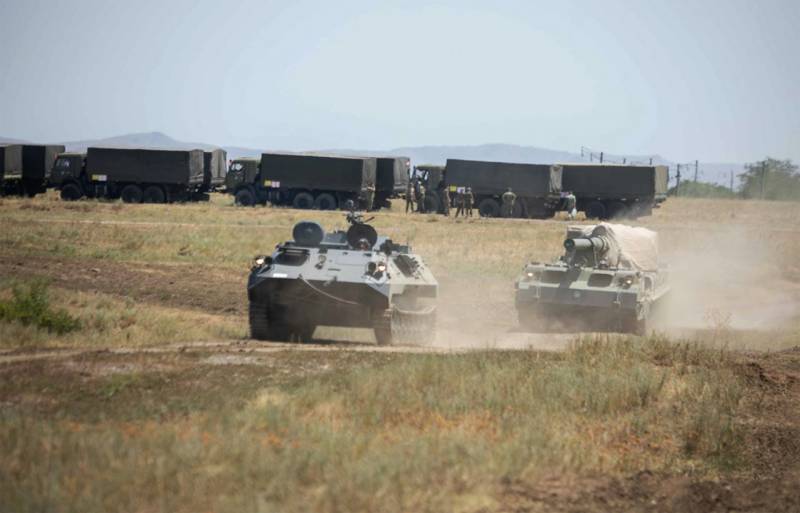 As expected, a surprise check on the combat readiness of troops in Russia was not left without comments from some neighbors. In particular, the Lithuanian government said that they are "extremely concerned about the Russian military maneuvers, in which tens of thousands of servicemen are involved."

It should be emphasized that Russia informed the OSCE about the verification of the combat readiness of the troops, informing about the zones in which military maneuvers will be conducted. 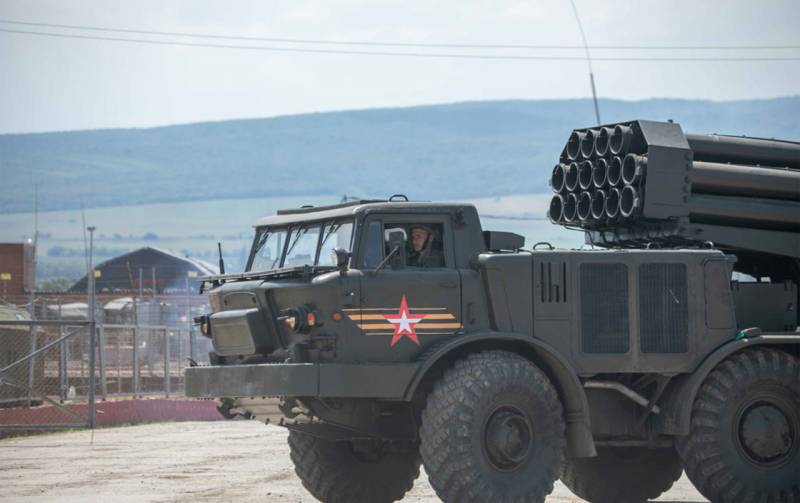 Earlier, Russian Defense Minister Sergei Shoigu announced that, according to the decision of the Supreme Commander-in-Chief, the surprise check affects the troops of the Southern and Western military districts. The airborne forces, as well as the marines of the Pacific and Northern fleets, are involved in the maneuvers. At the same time, a surprise check is seen as an important stage in preparation for the Caucasus-2020 exercises.

In total, about 150 thousand military personnel, more than 400 aircraft, helicopters and UAVs, 106 ships and over 25 thousand units of other equipment are involved in the maneuvers.

The Foreign Ministry and the Russian Defense Ministry have not commented on the "Lithuanian concern" at the moment.

Ctrl Enter
Noticed oshЫbku Highlight text and press. Ctrl + Enter
We are
Reports from the militia of New Russia for 27-28 September 2014 of the yearInterview of Vladimir Putin with Radio Europe-1 and TF1
Military Reviewin Yandex News
Military Reviewin Google News
59 comments
Information
Dear reader, to leave comments on the publication, you must to register.