"Putin should enter the game and cool the warlike fervor of some": Western readers on the conflict in the Caucasus 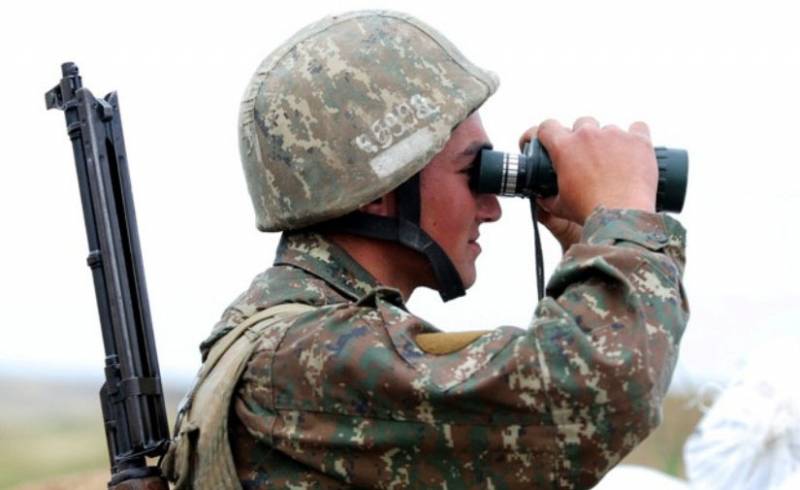 A new round of the Armenian-Azerbaijani armed conflict is being discussed not only in the post-Soviet space, but also in the press of the so-called far abroad. Not the first pages of foreign publications are given to the coverage of events on the border between Armenia and Azerbaijan, but the discussion is still underway. At the same time, the media of different countries and the conflict itself are treated differently.


The German newspaper Die Zeit writes that the peace process, which began in 2016, threatens to collapse completely. The publication notes that in recent days the situation in Transcaucasia has seriously escalated: during the shootout, 11 Azerbaijani soldiers, including the general, were killed, and 4 people were lost on the Armenian side. The German author rightly points out that the rhetoric of Baku and Yerevan does not change at the same time: each of the parties accuses the opponent of armed provocation and an attempt to reignite the conflict with renewed vigor, removing responsibility from itself.

Thousands of protesters called for a military offensive against Armenia in the Azerbaijani capital Baku on Wednesday evening.
It is noted that militaristic statements are heard from the capital of Armenia, Yerevan.

Here are some comments from readers of the German newspaper

princline:
And Erdogan now sparkles on every corner. His foreign minister said that Azerbaijan will not be left without Turkish support.
Glücksgefühl:

And is not Turkey ashamed to speak about support of Azerbaijan against Armenia, which committed the Armenian genocide?
A reader under the nickname Comandore noted that forceful methods are unacceptable in such a situation, recalling how Mikhail Saakashvili tried to resolve the issue with South Ossetia with the help of weapons.

And a reader under the nickname Kuwa21, commenting on the material, writes that Nikol Pashinyan was generally going to achieve the withdrawal of Russian troops from Armenia. The reader adds: "I wonder if the Russian army leaves Armenia, the EU and NATO will help this country?"

The French newspaper Le Figaro writes that as a result of the fighting, Armenia and Azerbaijan lost "at least 16 people." The publication cites mutually exclusive statements by the Armenian and Azerbaijani military, saying that both sides declare their own "victories", although in such a situation this word is least suitable for each of the parties to the conflict. Le Figaro notes that the conflict is extremely worrisome to Russia, since it actually takes place on the southern Russian borders. 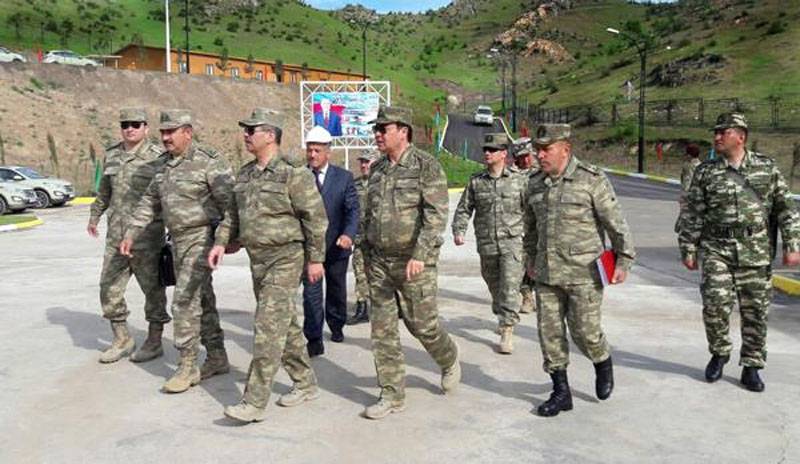 Several comments on the publication in French Le Figaro

Putin should get in the game and cool the warlike fervor of some.
TEOMAN777:

We need to send Turkish drones to destroy the Russian defense systems, like in Libya. It's time to teach this Armenia a good lesson.
Erwann_:

Let France do the same as in 1920, guaranteeing the safety of the Armenians.

Voennoye Obozreniye asks readers, when writing comments to this material, not to forget about correctness and mutual respect.

Ctrl Enter
Noticed oshЫbku Highlight text and press. Ctrl + Enter
We are
Reports from the militia of New Russia for 27-28 September 2014 of the yearNew war in the Caucasus be?
Military Reviewin Yandex News
Military Reviewin Google News
127 comments
Information
Dear reader, to leave comments on the publication, you must to register.