Serbian press: Ukraine again calls for solving problems with Russia with the help of weapons 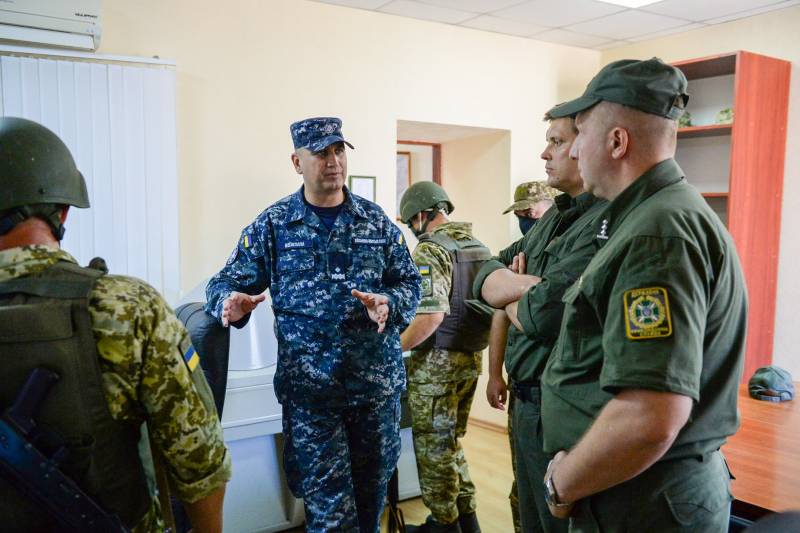 The Serbian press published material on the ongoing armed conflict in the Donbass. The Politika edition touches upon the issue of relations between Russia and Ukraine, noting that Moscow insists on a special status for Donbass, and Kiev is doing everything to ensure that such a status is not granted to the territories of the southeast.


The author of the material, Slobodan Samardzhia, writes that the current “frozen” conflict between the two former Soviet republics could flare up with renewed vigor.

The Serbian journalist notes that the question of the future of Donbass acquired additional relevance after the "zeroing" of the presidential terms of Vladimir Putin. Samardzhia writes that against the background of Putin's presidency, Zelensky’s position is very precarious.

The reforms initiated by (Zelensky) have not led to anything, and the burden of having to make decisions on old problems is light on his shoulders. And any ill-conceived step by the President of Ukraine may lead to a new big war.
The author writes that even if Volodymyr Zelenskyy is ready for negotiations on Donbass, he cannot agree to them, as he is under pressure from the aggressive Ukrainian minority.

According to the Serbian author, in Ukraine, few who exploit aggressive rhetoric think that this only alienates Ukraine from Europe.

Ctrl Enter
Noticed oshЫbku Highlight text and press. Ctrl + Enter
We are
Reports from the militia of New Russia for 27-28 September 2014 of the yearInterview of Vladimir Putin with Radio Europe-1 and TF1
Military Reviewin Yandex News
Military Reviewin Google News
39 comments
Information
Dear reader, to leave comments on the publication, you must to register.