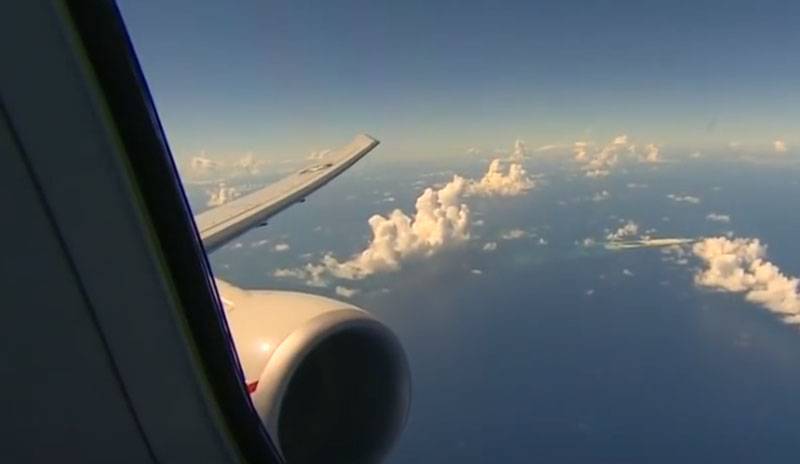 From Turkey, there are reports of the loss of the country's air force plane. According to the latest information, we are talking about a reconnaissance aircraft that performed flights in the area of ​​the border with Iraq and Iran.


According to information sources in Turkey itself, a reconnaissance aircraft crashed during a flight over the Turkish province of Van. This province (silt) borders the Islamic Republic of Iran.

According to the latest information, the aircraft performed an intelligence mission in the evening and at night. It is stated that the disaster occurred at about 3 a.m. local time.

It is known that as a result of the fall of the side, nine people died - two pilots and seven Turkish security officers.

The deaths of pilots and members of the observation and reconnaissance mission were confirmed by the Turkish Interior Minister.

According to some reports, the plane crashed in the region of Mount Artos, at an altitude of about 2,2 km above sea level. It is also known that the plane began its flight on the eve at about 19:00, flying out of the airport of the administrative center of the province of Van. The last contact was recorded at 22:45 local time. It is not clear why in this case it is stated that the plane crashed at 3 a.m.

Rescuers arrived at the crash site of the reconnaissance airport, as well as the Turkish Interior Minister. No survivors were found.

According to some reports, the aircraft was built in 2015.
Ctrl Enter
Noticed oshЫbku Highlight text and press. Ctrl + Enter
We are
Reports from the militia of New Russia for 27-28 September 2014 of the yearYuri Drozdov: Russia prepared the role of the sacrificial calf
29 comments
Information
Dear reader, to leave comments on the publication, you must to register.