Will the euro beat the dollar? On the prospects and beneficiaries of dedollarization 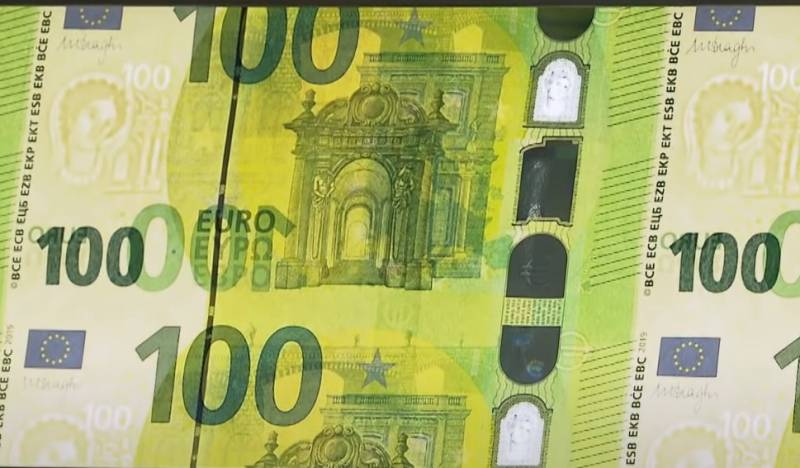 Events in the United States made many financial analysts doubt the strength of the dollar as the world currency No. 1. Contrary to popular belief, which appeared in the spring of 2020, the euro is now significantly strengthening against the US dollar.

Three reasons for the worsening position of the dollar

Several factors negatively affect the position of the dollar. First of all, political destabilization in the United States on the eve of the presidential election (coming this fall). The mass unrest of the African American population showed the whole world that even Uncle Sam is not so calm as Washington imagined.

The split is deepening within the American political and economic elite, which is associated with the rivalry of the Democrats and Republicans. For example, Donald Trump’s prospects for the upcoming presidential election are not very clear, which means that it is too early to make any forecasts on US economic policy in the coming years.

The second reason is the economic problems caused by the pandemic. The United States suffered from the spread of coronavirus no less, if not more, than European states. The pandemic hit the American economy seriously, including the position of American companies. Unlike European countries, the pandemic in the United States continues to rage: in only one state of Arizona at the beginning of July 2020, a seven-day average of the entire European Union was recorded with a 60-fold difference in population in favor of the EU. It is clear that such a difficult situation with coronavirus further drives the American leadership into a dead end and affects the US economic stability.

Finally, a compromise in the European Union is worth noting separately. If in the spring of 2020 the future of the EU was rather unpredictable, now the situation is improving. Germany’s presidency in the European Union contributes to greater stabilization of a united Europe both politically and economically, and if the EU manages to cope with internal problems and overcome the discontent of European countries with each other’s policies, then this development will look much more attractive than the path of internal political confrontation which the United States is confidently following in recent months. 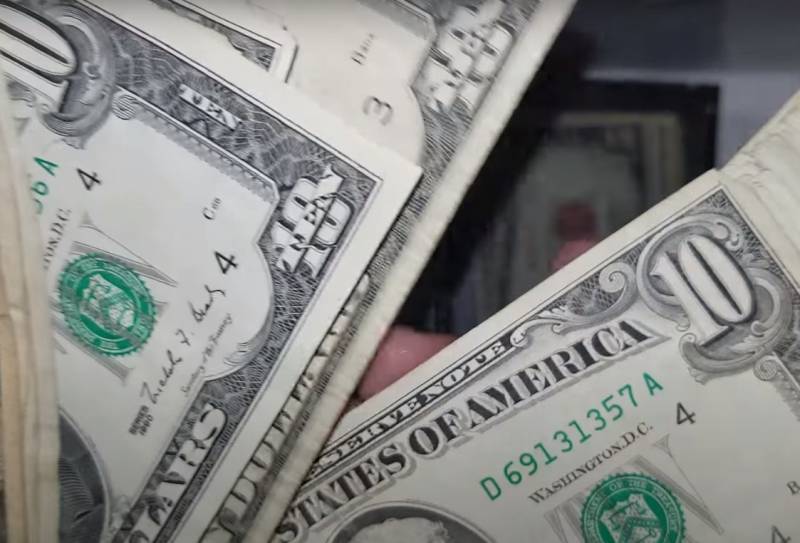 Who will benefit from lower demand for the dollar

Thanks to this, the euro significantly wins back its positions in front of the American dollar and regains interest from world investors. The euro may well become one of the most promising world currencies by the end of 2020, which once again raises the question of the prospects for a gradual de-dollarization of the global economy.

Of course, the process of dedollarization will not be rapid, since the dollar has few real competitors, except for the euro, which has its own problems, which are primarily the presence of serious internal contradictions in the European Union. But, except for the euro, neither the Japanese yen, nor the Chinese yuan, nor the Swiss franc are pulling on the role of the world currency, an alternative to the dollar. But it is not a fact that individual states and corporations will not gradually switch to other currencies in their calculations, moving away from the dollar monopoly.

The most interesting thing is that de-dollarization is most often discussed in Russia, Iran and Syria, but the EU and China will become the real beneficiaries of this process in the future. Europe feels stable due to the relatively strong position of the pan-European currency, and China is a very strong economy, also interested in weakening the dollar.