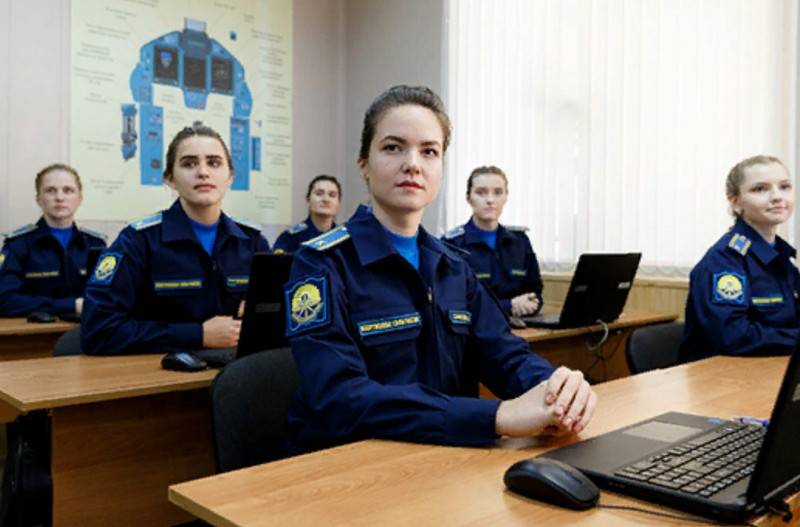 As previously reported, the recruitment of applicants to military universities will begin on July 15 and will be held under the new rules in connection with the coronavirus pandemic. Due to the postponement of the exam, the selection of candidates for study at military schools will take place at the place of residence, without arrival at the university.

In order to select candidates and conduct entrance examinations, the Ministry of Defense sent special visiting groups to 74 regions, which included representatives of universities, specialists from professional psychological selection and physical training groups. The selection will be held on the basis of the military commissariats of regions, territories and republics.

In total this year, over 40 thousand guys and girls are applying for military universities. The largest competition is expected at the Novosibirsk Higher Military Command School, the Zhukov Military Academy of Aerospace Defense (Tver), the Kirov Military Medical Academy (St. Petersburg) and, of course, traditionally at the Ryazan Guards Higher Airborne School named after Margelova.
Ctrl Enter
Noticed oshЫbku Highlight text and press. Ctrl + Enter
We are
Krasnodar Aviation conducts the second set of girls to studyKrasnodar branch of the Air Force Academy will once again become an independent university
Military Reviewin Yandex News
Military Reviewin Google News
110 comments
Information
Dear reader, to leave comments on the publication, you must to register.