In Kronstadt, dock repair of the Boyky corvette of the Baltic Fleet completed 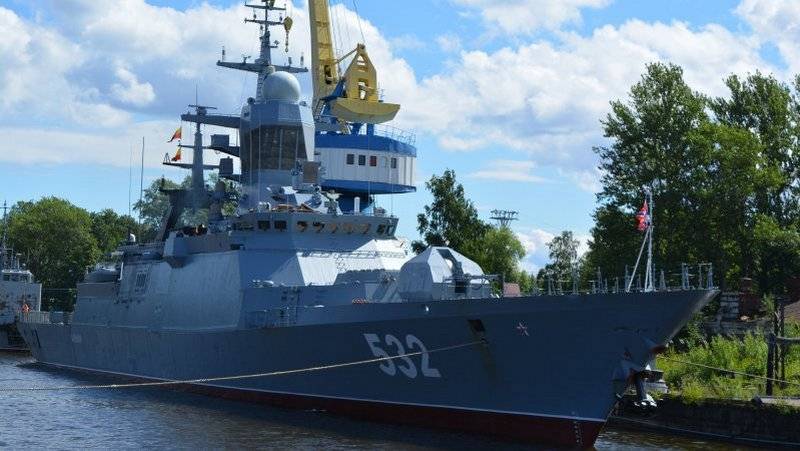 At the Kronstadt Marine Plant, dock repair of the project 20380 Boyky corvette was completed. This was reported by the press service of the enterprise.


According to the report, the corvette arrived for service in mid-May of this year. In the course of the work carried out on the ship, the underwater hull was painted, inspection and repair of bottom-side valves, as well as other mechanisms and assemblies were carried out.

Currently, the corvette is preparing to move to St. Petersburg, where it will take part in the Main Naval Parade in honor of the Russian Navy.

The Boyky Corvette is the third in a series of Project 20380 ships built at the Severnaya Verf shipyard for the Russian Navy. Laid down on July 27, 2005, launched on April 15, 2011. On May 16, 2013, the Russian Navy flag was hoisted on the ship; the corvette became part of the Baltic fleet.