China threatens US with sanctions to intervene in Hong Kong 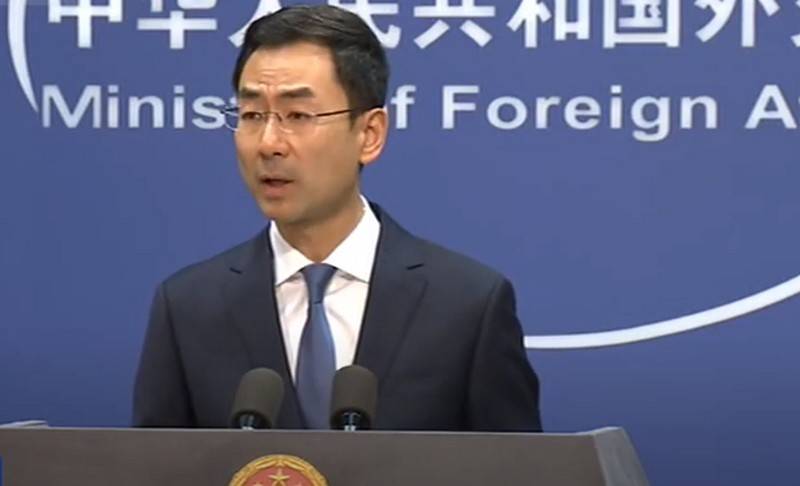 China has warned the United States of its intention to impose sanctions on US citizens and organizations related to the adoption of the Hong Kong Autonomy Act. This is stated in a statement on the website of the Ministry of Foreign Affairs of China.


The Chinese Foreign Ministry reacted to the law on the autonomy of Hong Kong in the United States, condemning it. This document was adopted by the House of Representatives, and in early July by the US Senate and sent for signature to Donald Trump, who signed it. The adopted law provides for the imposition of sanctions against foreign individuals and companies involved in violation of the British-Chinese declaration of 1984 and the main law of the PRC, which defines the position of Hong Kong as a special administrative region of China.

The Chinese Foreign Ministry said that the US bill rudely intervened in China’s internal affairs, threatening to impose sanctions. In response, Beijing threatened to retaliate and impose sanctions on US citizens and organizations related to the adoption of the law.

To safeguard its legitimate interests, China will take the necessary retaliatory measures and impose sanctions on US citizens and American organizations related to this.
- said in a statement the Foreign Ministry.

In addition, China calls on the United States "to correct its mistakes and not enact the so-called Hong Kong Autonomy Act, to stop any interference in China’s internal affairs, including Hong Kong’s."

The US wound accused China of tightening control over Hong Kong, Beijing said in response that the Hong Kong issue is China’s internal affair.
Ctrl Enter
Noticed oshЫbku Highlight text and press. Ctrl + Enter
We are
The big press conference of Vladimir PutinYuri Drozdov: Russia prepared the role of the sacrificial calf
164 comments
Information
Dear reader, to leave comments on the publication, you must to register.