Why is it difficult to determine the poorest republic of the USSR: facts about the economy before and after the collapse of the union 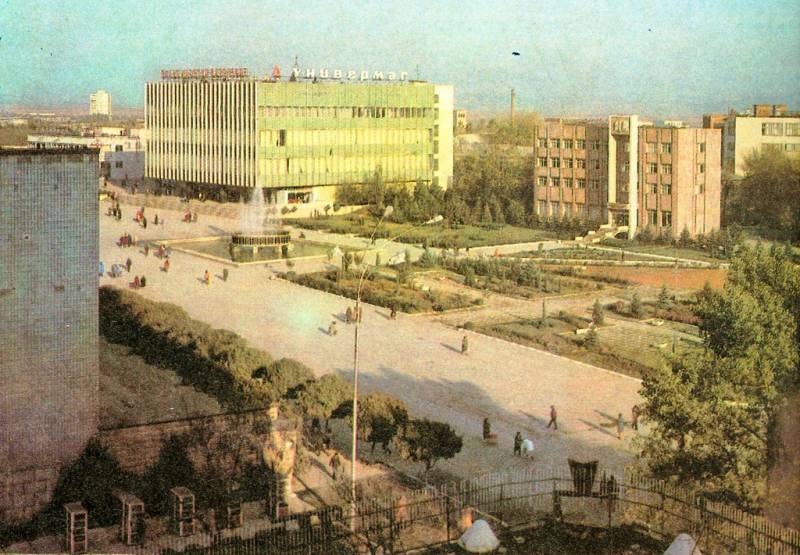 The Soviet Union was a huge state, which included completely different economically, geographically, and ethnically regions. Therefore, it is possible to compare the poverty level in one or another republic only very conditionally.

First of all, if we talk about such an indicator as GDP, it showed the largest growth in Georgia, Armenia, Estonia and Latvia, and the lowest growth - in Moldova, Kyrgyzstan, Turkmenistan, Ukraine, Belarus and the RSFSR. Moreover, in Belarus and the RSFSR, the growth was even negative. But does this really mean that the RSFSR lived worse than those of Armenia or Tajikistan? Yes and no, because the level and quality of life of the population in the Tajik mountain village and in the large city of the RSFSR differed as significantly as in Dushanbe or Yerevan and the working village somewhere in the Urals.

The differences in GDP growth that we see in statistical materials do not reflect the real situation that took place during the Soviet period. In reality, the level of economic development of the republics could be completely different: it is clear that Tajikistan is hardly worth comparing the industrial Sverdlovsk region with the Mountain Pamir (Badakhshan AO). A variety of factors played a role - from climatic conditions to historically emerging forms of management, the level of development of science and education, etc.,
- says the financier Vladimir Semenov.

Perhaps the best real situation with the economic development of the republics of the USSR can be seen in the example of living standards in post-Soviet states. It was the collapse of the Soviet Union that demonstrated which of the republics had a truly developed economy, and who was more a consumer than a producer. After 1991, Tajikistan and Kyrgyzstan in Central Asia, Armenia in the Transcaucasus, as well as Moldova, immediately became outsiders.

At the same time, the “poor” under the Soviet regime, Russia and Belarus, as well as Kazakhstan, were among the leaders in terms of living standards in the post-Soviet space. This can be explained by only one reason: in Soviet times, the regions were among the donors, giving part of the output and even human resources to the national republics of the Caucasus and Central Asia, as well as the Baltic states.

The Baltic republics were significantly poorer than in the Soviet period, but credit support from the USA and the EU did not allow them to finally “bend”, although hundreds of thousands of young citizens of Lithuania, Latvia, and Estonia went to work in Western and Northern Europe, and they remained there . The demographic situation in the Baltic states is much worse than the economic one. 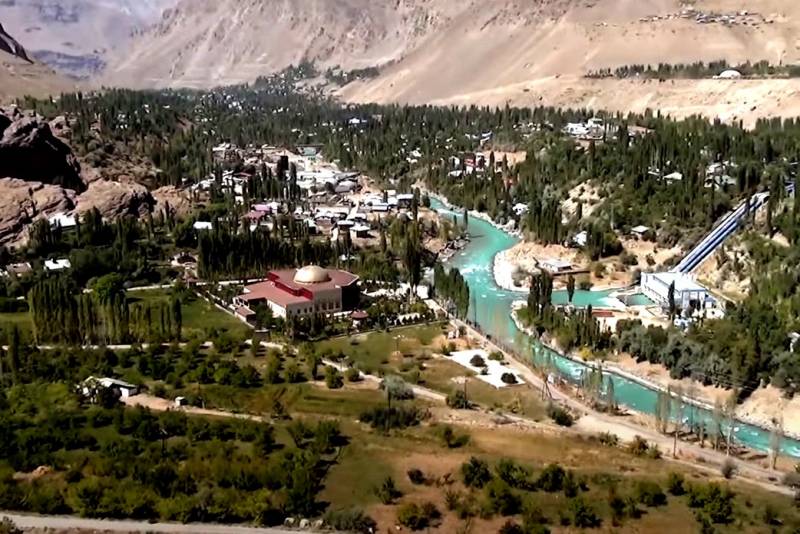 In contrast to the Soviet era, in the post-Soviet space, the leaders in terms of living standards and the pace of economic development were those countries that either had significant natural resources, had an advantageous geographical position, or retained a significant industrial infrastructure.

Tajikistan turned out to be the poorest state in the post-Soviet space. The civil war, the destruction of existing economic ties, the outflow of the Russian-speaking population contributed to the deterioration of the economic situation in this Central Asian republic. Today, a significant part of Tajik families live off their relatives working in other countries, primarily in the Russian Federation.

In terms of living standards, Tajikistan is comparable to poor African states. Although the standard of living of the population has increased significantly compared to 2000, the economy of the republic is still dependent on external factors, among which are support from Russia and the work of Tajik migrants on countless Russian construction sites.

Such a “fall down” would hardly have been possible if the Tajik SSR had really been an economically developed republic in the Soviet period. But, as it turned out, the low level of industrial development, the lack of their own qualified personnel, together with political instability, played a role.

The situation in Kyrgyzstan turned out to be almost similar, which is also on the list of the poorest states of the post-Soviet space. In Soviet times, Kyrgyzstan lived pretty well, but almost immediately after the collapse of the USSR, the republic literally fell into total poverty.

Ctrl Enter
Noticed oshЫbku Highlight text and press. Ctrl + Enter
We are
Yerevan Maidan: who is shaking Armenia?Why Uzbeks and Tajiks do not take the world
Military Reviewin Yandex News
Military Reviewin Google News
102 comments
Information
Dear reader, to leave comments on the publication, you must to register.