August 4 2012
4
Use in the First World War tanks attracted the attention of American designers and the military to a new kind of technology. Quite quickly, several original projects were developed, including a steam tank developed by the Engineer Corps and a Holt electric transmission tank, however, a tank was chosen for mass production that was developed together with British designers and took into account the experience of the founding fathers of world tank building. The main thing that the American side could offer its overseas allies was the powerful Liberty engine, which was specially converted from one of the most powerful and successful aircraft engines of the First World War. Accordingly, the cooperation between the partners was determined: the United States supplied transmission units and engines, and the British supplied armor, body parts, and weapons.

Allied tank, which is often called the "Liberty", was the crown of the British "rhombic" tank building. Its main difference was the large length of the hull, the component of the 10,4 m. This size was intended to provide for overcoming the anti-tank ditches of wide width. Large size "positively" had an impact on the weight of the tank, the component 43 tons. The rest of the tank Mk.VIII was like its predecessors. The tank was armed with two Hotchkiss 57-millimeter cannons, housed in airborne sponsons and machine guns in the spherical installations of the wheelhouse. Machine guns on British-made Hotchkiss tanks, and the American - Browning М1919.

On the tank were installed armor plates with a thickness of 6-16 millimeters. The layout of the tank differed from the previous "diamonds" by the presence of a partition that separated the control compartment from the engine, which had a positive effect on the habitability and fire safety of the vehicle. The Liberty engine was deliberately deformed to horsepower 338 due to a lower compression ratio. It was equipped with an electric starter, but it was very difficult to start it without using a pen. The chassis of each board included 29 rollers. The speed was no more than 8 km / h. 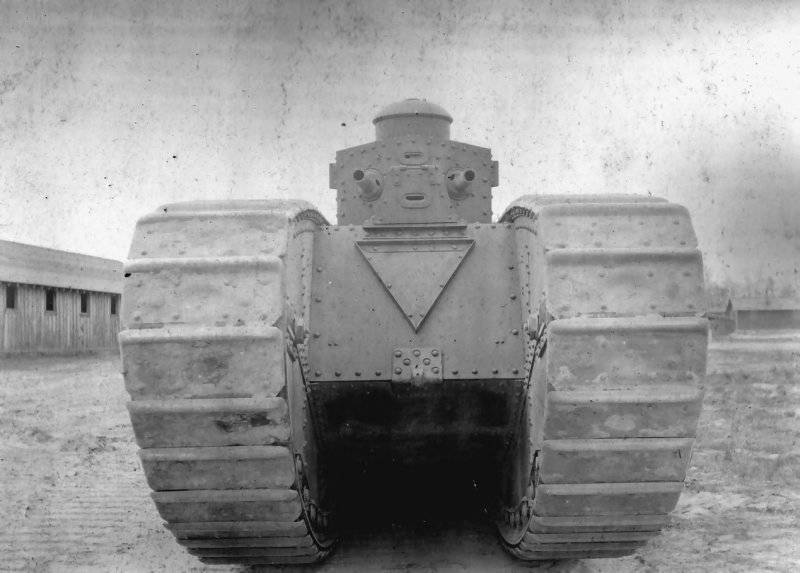 The crew of the tank on most materials consisted of 11 people. However, according to one of the documents, the crew of the tank consisted of a 8 man — the tank commander, driver, two gunner guns, three machine gunners and mechanics, whose workplace was in the power compartment. Probably, this crew was complemented by two more loaders and one machine-gunner, that is, 11 people. The crew got into the tank through the side doors, as well as the sunroof in the cabin of the fighting vehicle. The semaphore mast used for signaling was installed on the left side of the deckhouse. Laryngophones were used for internal communication. The microphone, the size of which did not exceed the size of the button, was attached with an elastic strap on the tanker's throat. Communication was made between the driver, tank commander, gunner and mechanic. The commander located switch communications. Moreover, the commander was able to control the tank from the outside, communicating with the driver through an external wire of great length. True, the latter replaced the flag signaling.

5 January 1920 was made the first "American" tank, and 5 June 20-th year - the last, the hundredth, tank Mk.VIII. Launching, as well as mastering the tank had great difficulties due to the “bunch” of flaws. For example, the Liberty tank engine was highly flammable (later this flaw went to the Soviet BT-2, on which the same engines were installed - both American and Soviet tankmen attempted to start the engine with fire extinguishers) . Although the tank was well mastered during the interwar period and was widely used to accompany the infantry during exercises, it soon began to be considered an obsolete machine — the military began to increasingly prefer more mobile and light tanks. The matter finally reached the point that in 36, they decided to eliminate the term “heavy tank” from the military standards system altogether. By that time, the tanks themselves were in storage at Aberdeen, where they stood until the beginning of World War II. After that, the vehicles were handed over to Canadian troops to train new crews of tanks.

The internal structure of the tank Mk VIII 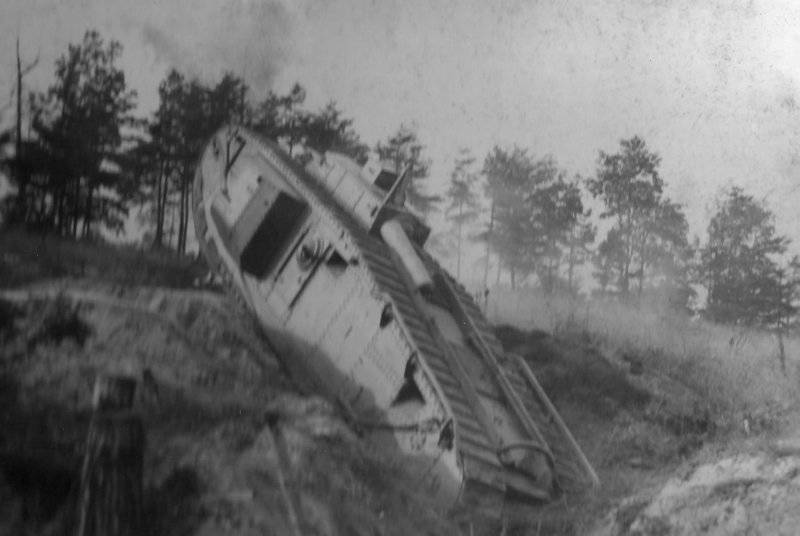 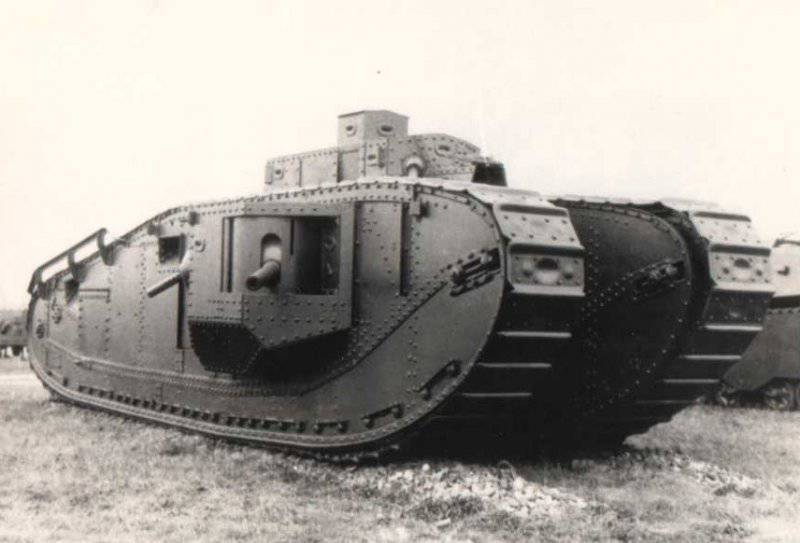 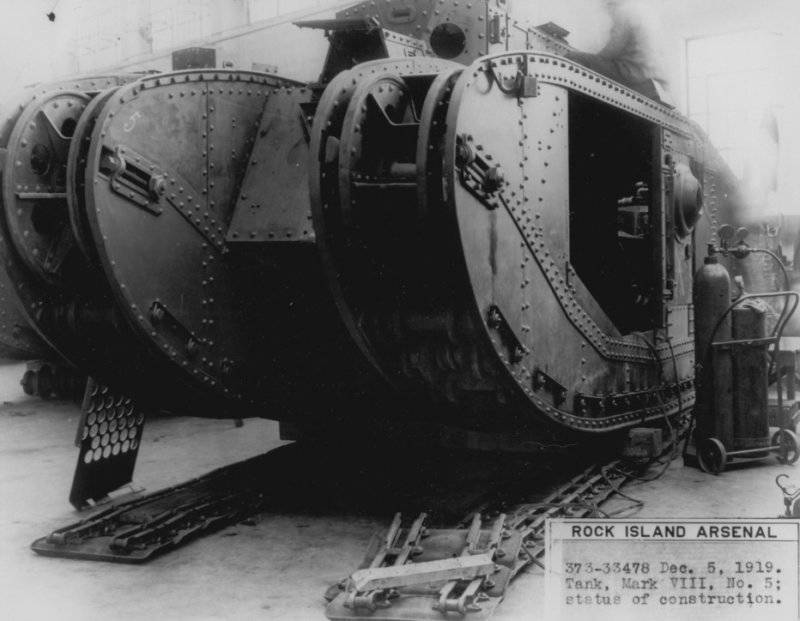