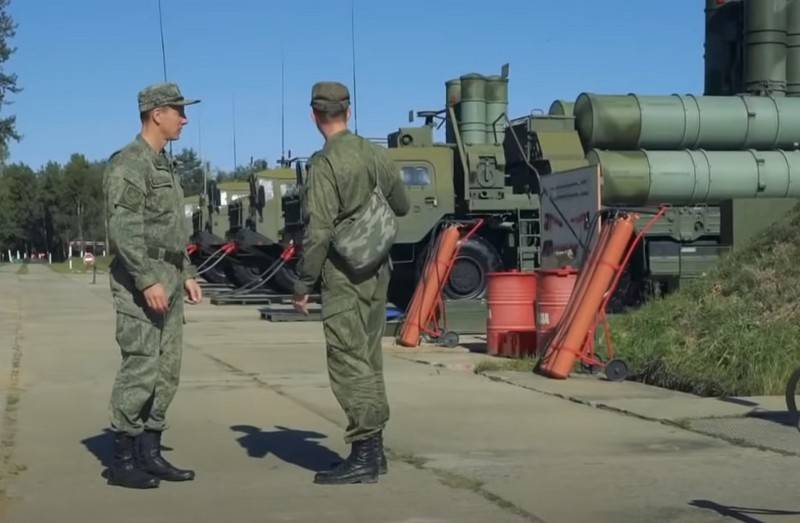 The Ministry of Defense decided to strengthen the air defense of the Volga and the Urals. As part of the strengthening of air defense, a decision was made to rearm two air defense regiments with S-400 anti-aircraft missile systems. This is reported by "Izvestia" with reference to the military department.

Not only Samara, Yekaterinburg and the Sverdlovsk Region, but also Engels with the air base, on which the 400nd heavy bomber division is based, will fall under the protection of the new S-22 complexes. Airbase protection is ongoing now, but it is guarded by the already obsolete S-300PS.

Thus, the military department emphasized, the S-400 air defense system will replace the obsolete S-300PS at the cover of the vital industrial centers of the Volga and Urals. In turn, the S-400 air defense system will cover the "Shell" anti-aircraft missile-gun systems (SAM).
Ctrl Enter
Noticed oshЫbku Highlight text and press. Ctrl + Enter
We are
Civil Defense Day. Emergency forces are always ready to helpShoigu: fire on the Yekaterinburg nuclear submarine is localized in 01: 40
34 comments
Information
Dear reader, to leave comments on the publication, you must to register.