The network has a video of shooting attack aircraft Su-25SM3 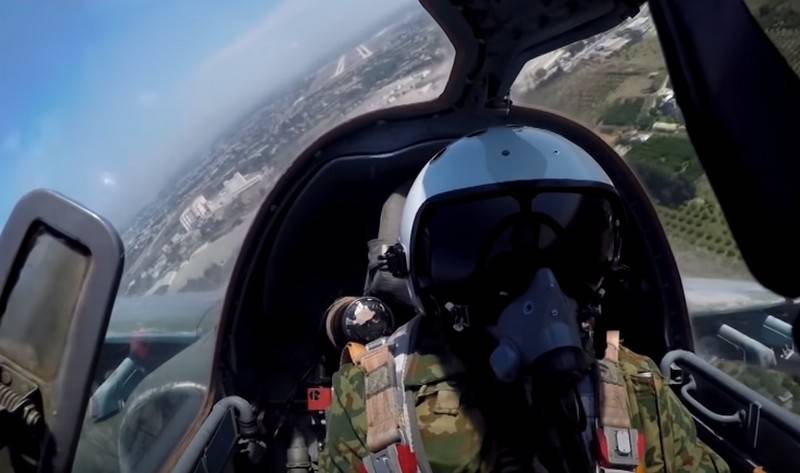 A video of shooting the Su-25SM3 VKS of Russia attack aircraft appeared on the Web. A video with relevant content on YouTube was published by the Zvezda channel.


The video frames show a view from the cockpit of an attack aircraft during the launch of missile attacks on a conditional enemy, as well as a group flight of Su-25SM3 aircraft. The description of the video does not say where the exercises of the Russian modernized attack aircraft took place, and when the firing took place.


The aircraft is designed to destroy small-sized mobile and stationary ground objects, as well as low-speed air targets.

Earlier it was reported that up to the level of the Su-25СМ3 it is planned to upgrade the entire existing fleet of Su-25 attack aircraft, including the Su-25СМ.
Ctrl Enter
Noticed oshЫbku Highlight text and press. Ctrl + Enter
We are
The Ministry of Defense showed a video of combat shooting attack aircraft Su-25SM3A batch of upgraded Su-25CM3 attack aircraft entered the South Military District
Military Reviewin Yandex News
Military Reviewin Google News
32 comments
Information
Dear reader, to leave comments on the publication, you must to register.