American observer: The best aircraft of the Chinese Air Force have "Russian DNA" 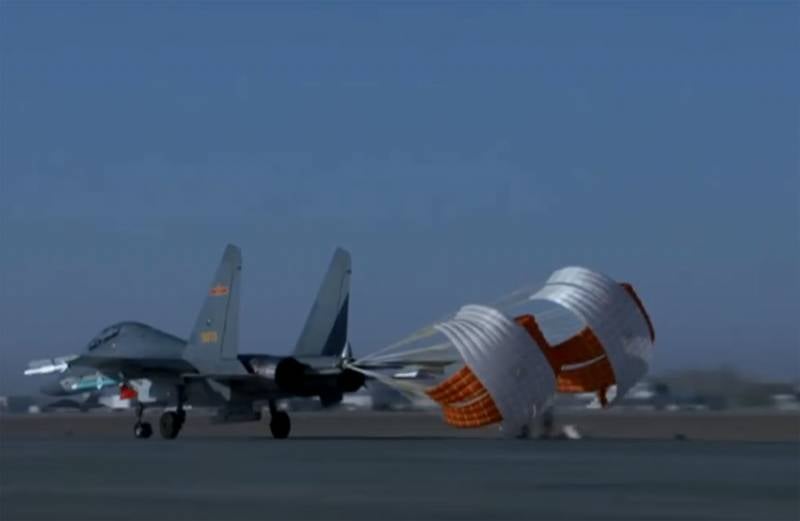 The pages of the American media published material on what constitute the air forces of modern China.


We are talking about material that was published by columnist Charlie Gao on the pages of the American information resource The National Interest. In the article, Charlie Gao writes that the best aircraft of the Chinese Air Force have “Russian DNA”.

The author emphasizes that most of the military aircraft manufactured by China in recent years, to one degree or another, have Russian (Soviet) technological origin. In particular, it is said that one of the foundations of the Chinese Air Force was the Su-27 fighter development program, which eventually led to the emergence of a whole line of Chinese-made fighters.

Is the Chinese Air Force really the Russian Air Force? Something like that.
It is noted that China in the 1990s actually took advantage of the difficult economic situation of Russia and received important technologies in the field of combat aviation. It was these technologies that enabled China to make a real breakthrough in the creation of fighter and other military aircraft. And so far, China’s aircraft construction progress is largely based on Russian (Soviet) technologies.

The author writes that despite the existence of a line of its own fighters, China continues to acquire fighters from Russia. Indicated on the purchase of a batch of Su-35. According to Gao, this is necessary for China in the first place in order to understand what technological path is aircraft manufacturing in the Russian Federation.
Ctrl Enter
Noticed oshЫbku Highlight text and press. Ctrl + Enter
We are
Reports from the militia of New Russia for 27-28 September 2014 of the yearInterview of Vladimir Putin with Radio Europe-1 and TF1
Military Reviewin Yandex News
Military Reviewin Google News
36 comments
Information
Dear reader, to leave comments on the publication, you must to register.