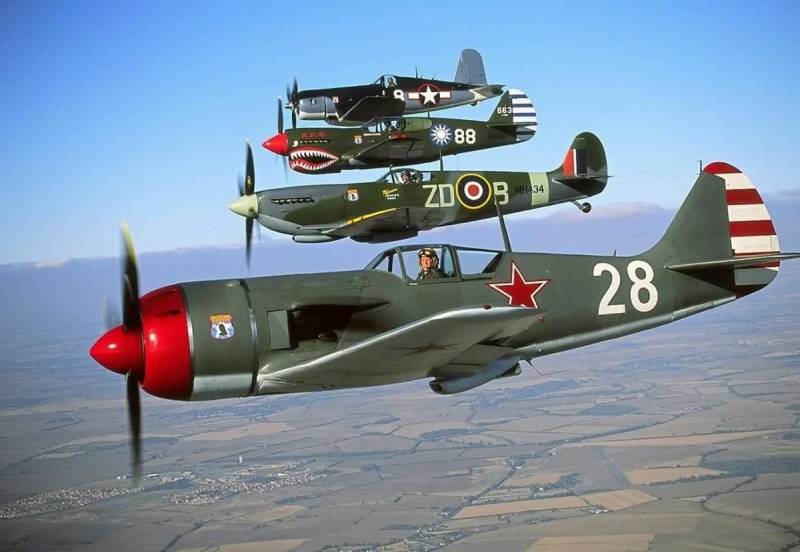 So, as promised, we tried together with those who came to stream to discuss the question of what rating could be built for fighters of the Second World War.

The picture turned out ... original.

To begin with, from the very beginning we asked a slightly different way to determine which plane was the best. We decided to abandon the analysis of performance characteristics as a determining factor in the “coolness” of the aircraft.

And what will we measure? Parrots

The following factors were taken as a basis:

1. The period of participation in the war. The bigger, the better.
2. The number of aircraft issued.
3. Speed, altitude and maneuverability.
4. Armament.
5. Which theater was used and with what efficiency.

Perhaps now anger will begin on the part of fans of the P-51 Mustang and Yak-3, but alas, they did not find a place here. The planes went into battle at the end of the war and did not have any real impact on the situation. For them, so to speak, everything was done by others. Like the Hurricanes.

The very principle of rating, we also decided to slightly change. Not because even with the help of readers and viewers they could not come to a certain conclusion, but because there simply wasn’t an ideal fighter. Or wasn’t in those years. 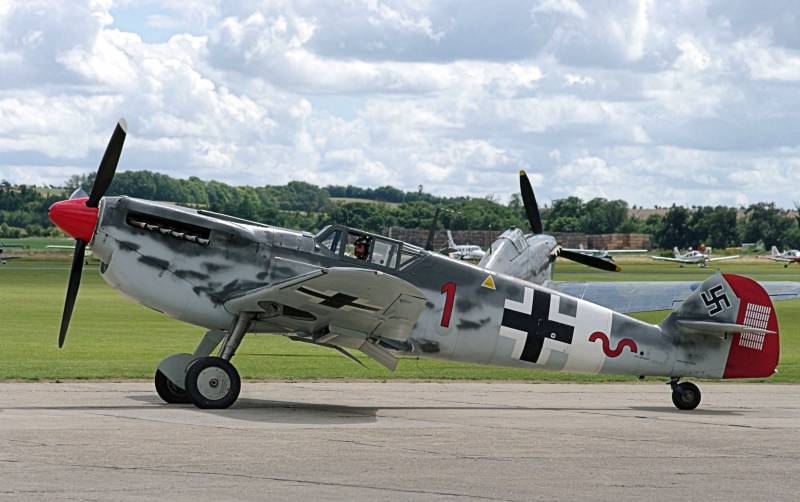 The embodiment of the power of the Luftwaffe, for the sake of fighting with which the Allied planes took off. An ideal front-line fighter with a minimum of flaws. He went a long way of modifications and became one of the best aircraft of the Second World War. 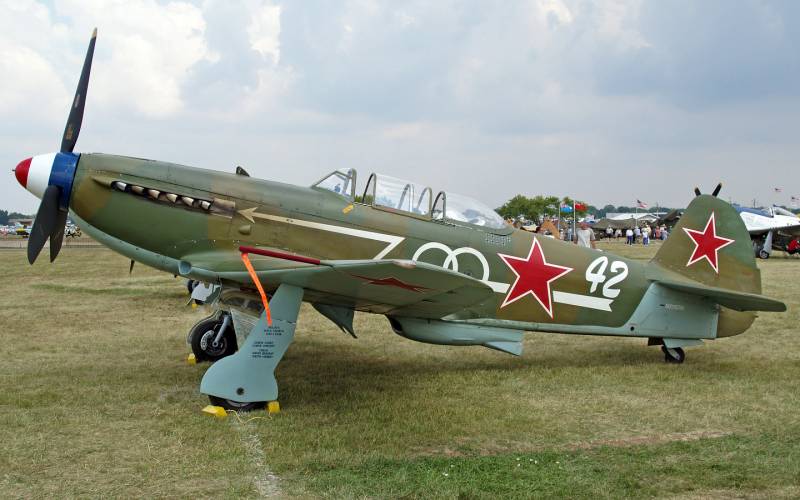 The weakest weapon in our review. However, it was these machines that became the meat grinder grinding the Messerschmitt. This is a fact from which not to get out. The fighter had excellent potential for enhancing both weapons and range. 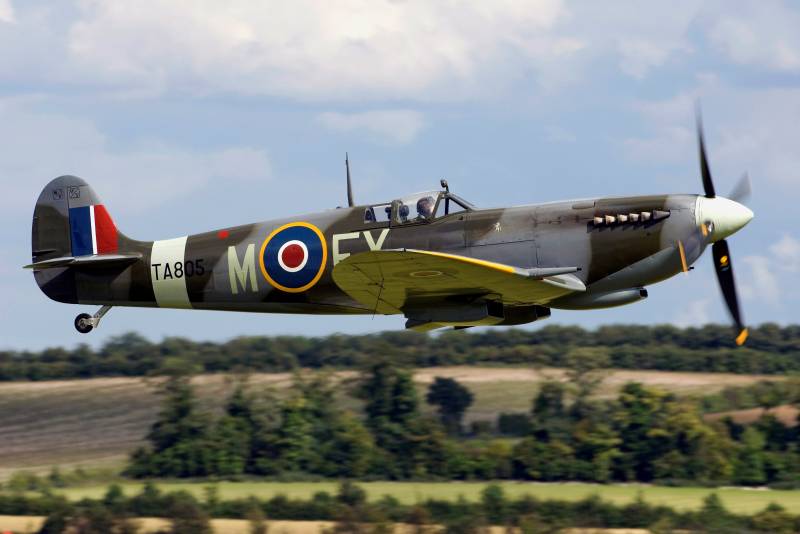 An ideal aircraft, not without flaws, but having fought the whole war. Somewhere better (Battle of Britain), somewhere with more modest successes, as in the East. Magnificent engines and flight data made Spitfire one of the best aircraft. Pilots would be Soviet to him ... 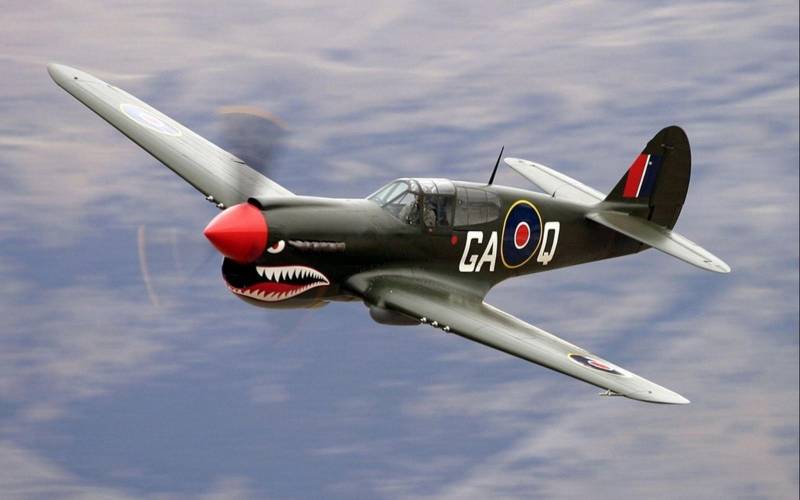 Not having outstanding characteristics, the middle peasant, who, nevertheless, fought the entire war in all theaters of operations. Tenacious, with good weapons. 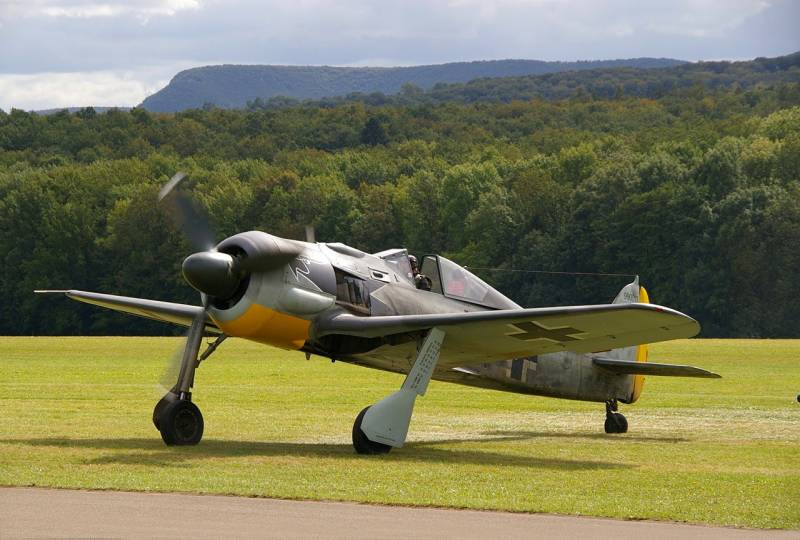 The fighter is ambiguous. It had the most powerful weapons, excellent defense, on the Western Front was a scarecrow for the Allies, and on the Eastern Front, in conditions of maneuvering battles, it was formidable, but nothing more. Still, it lacked precisely maneuverability.

This aircraft was not released in such a large series, this is its only drawback. The rest is beautiful weapon winners (yes, the cabin was hot). Fast, strong, powerful. 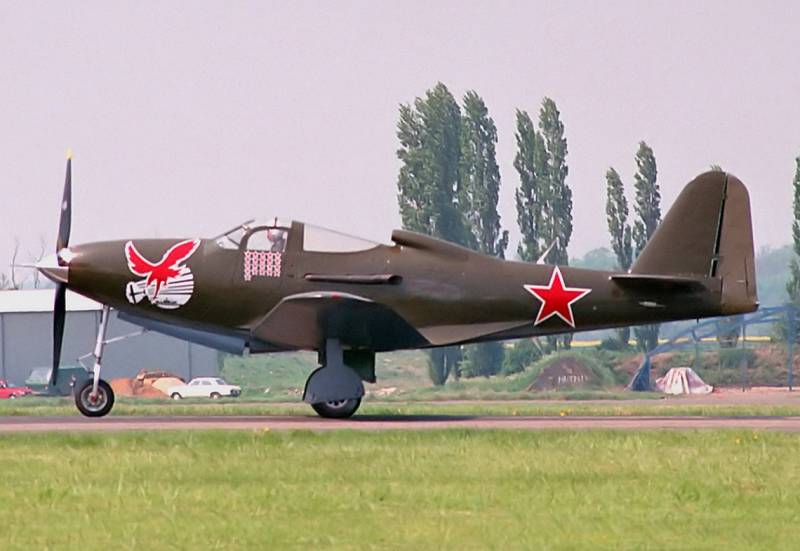 Cobra is a hero. But only with us. Only our pilots were able to take everything from this machine and a little more from above. On other fronts, the aircraft did not receive popularity. Deservedly. 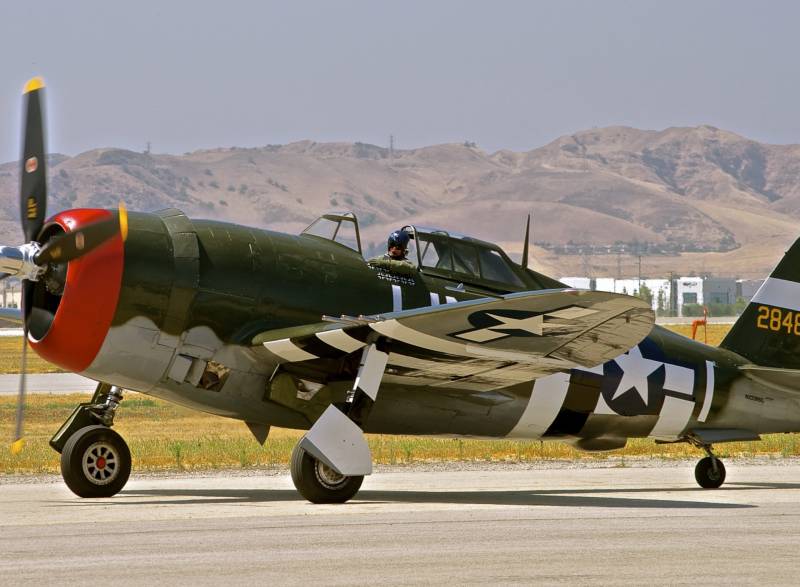 Very well armed, powerful, fast aircraft. The main drawback was the huge mass for the fighter, which did not prevent him from participating in the battles in all the theater of the war. 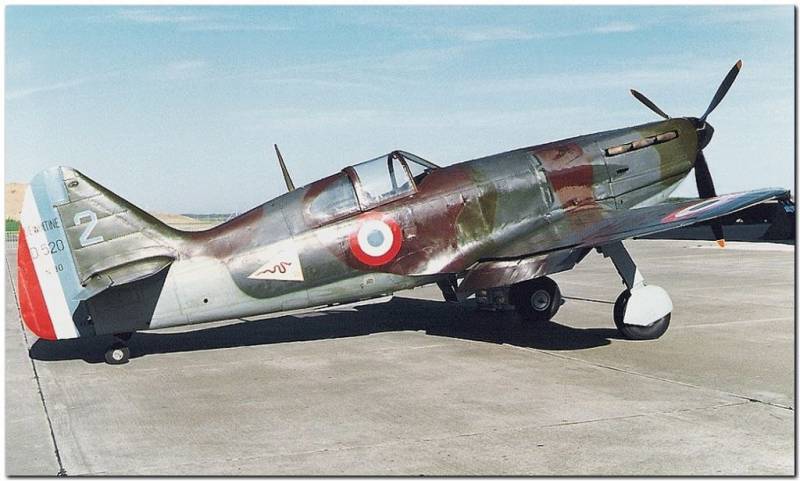 He has the right to be on our list, because he fought the whole war on both sides of the front. Without modifications, remaining a completely normal aircraft. The plane equally fought against the Spitfires, the Hurricanes, the Saettes and the Messerschmitts.

This is our situation. Naturally, it is controversial, since everyone had an opinion on this. Someone will say about Italian, Romanian and (especially) Japanese planes, but we will talk about them separately. Especially about the Japanese, who did not find a place here. On the stream, we came to the conclusion that we deserved it.

The format itself seemed to us useful, and now we are preparing for the next part. We want to talk about carrier-based aircraft, because there is generally for the revelry of fantasy sea-ocean. But if you don’t hit hard on the alternative historyThere is something to talk about.