In Ukraine, presented new epaulets for the parade uniform of the Armed Forces 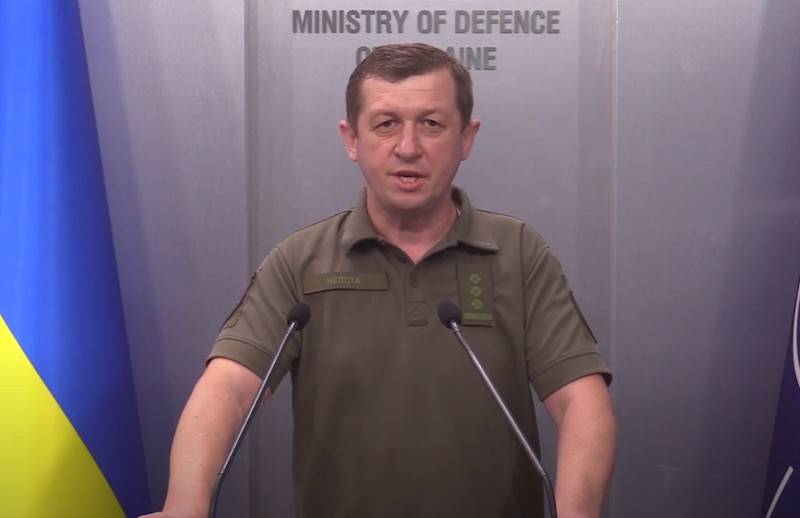 In Ukraine, they showed new ceremonial epaulettes for military personnel of the armed forces. The presentation was held at the Ministry of Defense, reports the Ukrainian military portal.

Reportedly, rectangular shoulder straps with a rounded top edge, stylized as historical and foreign designs with embroidered weaving, different for senior, senior and junior officers. At the same time, it is noteworthy that among the shown there are shoulder straps of military ranks, which will soon be abolished in the Ukrainian army: "General of the Army of Ukraine", "Colonel General" and "First Sergeant". 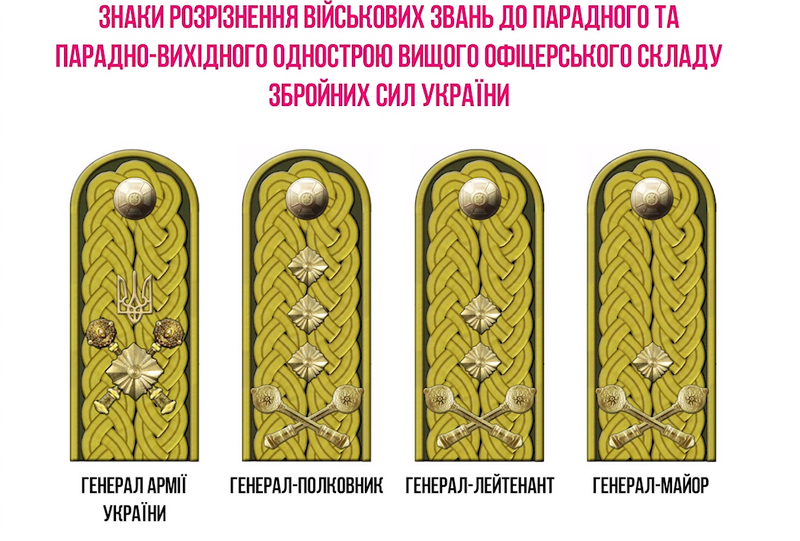 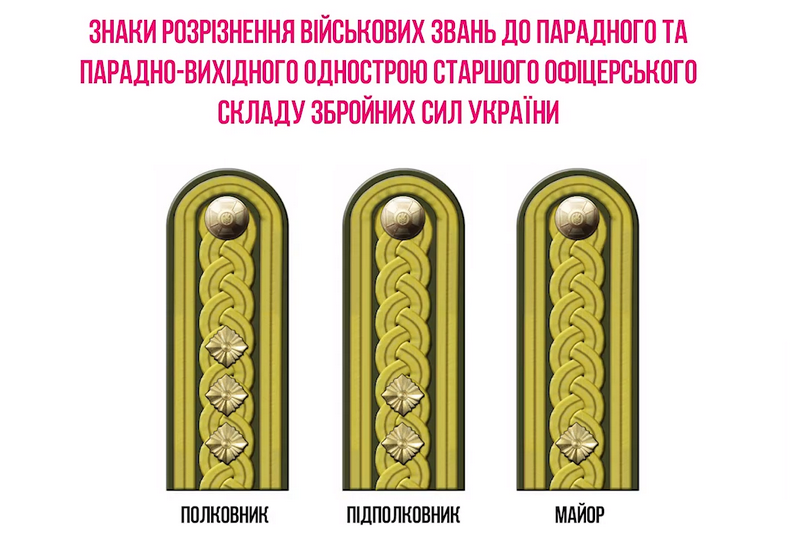 Accordingly, there are no epaulets of "new" ranks that are introduced in the Armed Forces: "general", "brigadier general", "commodore" and "chief sergeant". 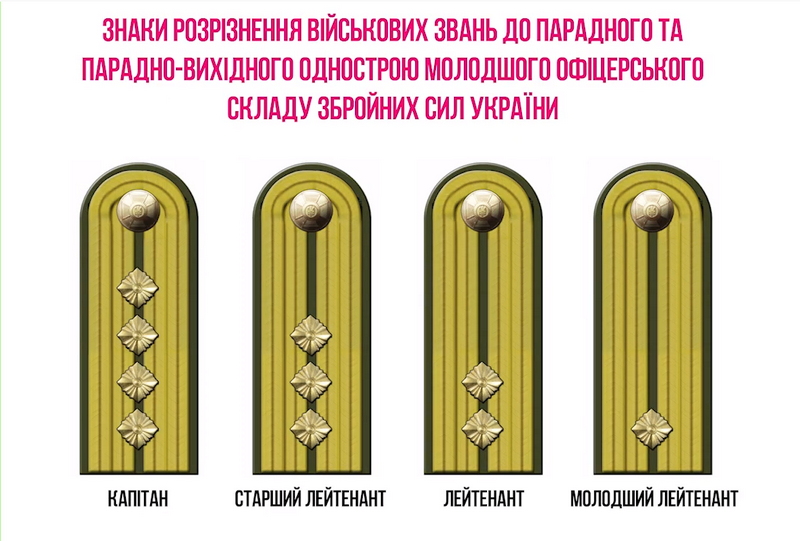 When the law will be signed on the introduction of new ranks in the Armed Forces is not reported. Recall that it has already been approved by the Verkhovna Rada and sent for signature to the President of Ukraine Zelensky. 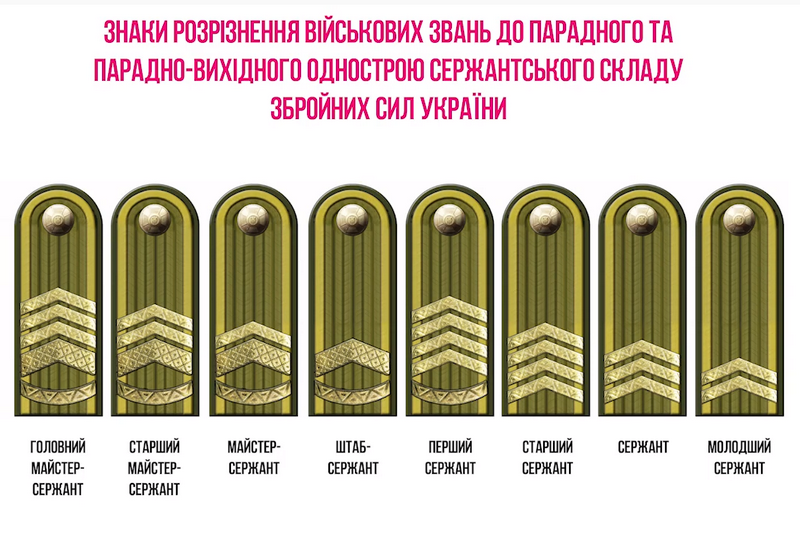 Ctrl Enter
Noticed oshЫbku Highlight text and press. Ctrl + Enter
We are
Summary of the week from voenkor Mag about events in the DNI and LC 21.04.18 - 27.04.18Reports from the militia of New Russia for 27-28 September 2014 of the year
Military Reviewin Yandex News
Military Reviewin Google News
187 comments
Information
Dear reader, to leave comments on the publication, you must to register.