Does Russia Need a “New Stalin": Reflections on a Strong Leader 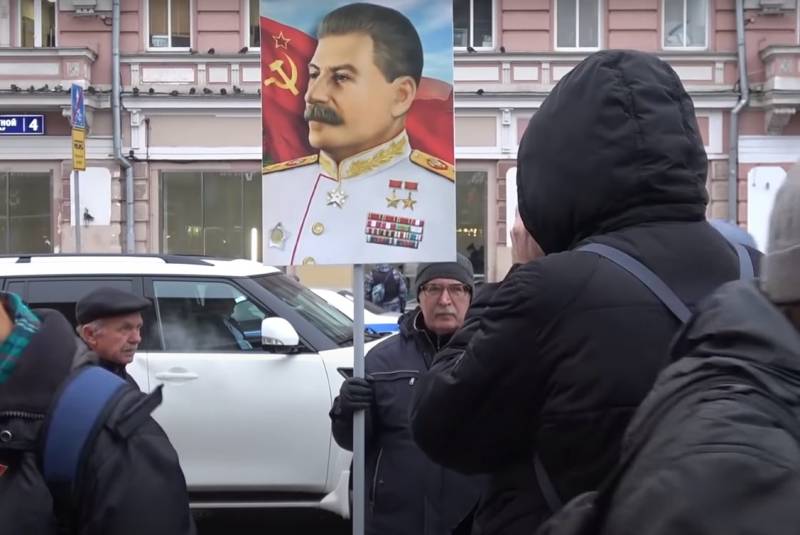 Many Russians like to talk about a strong leader, capable of "ruling" the Russian state with an iron hand. Stalin is often cited as an example, but is there really a need for such a leader today?


Unfortunately, discussions about a dictator who is able to rule the country based on the authority of his own power and on force methods, in most cases, are divorced from a real analysis of social, political and economic processes both in the country and in the world as a whole.

Fans of appealing to the personality of Joseph Stalin consider the “leader of all peoples” in isolation from the ideology and political system that he represented. Stalin was the leader of a mobilization society, of the Soviet state, united by a communist ideology and had the main goal - the construction of communism, and intermediate goals, including the same industrialization. Stalin's policy was aimed primarily at achieving these goals, and the result of this policy was the strengthening of the Soviet Union as a militarily strong and economically developed power.

In modern conditions, a strong leader will in no way be equal and identical with Stalin. Rather, it will be a “clone” of Augusto Pinochet or even Anastasio Somosa, with all the ensuing consequences. That is, it will be a “strong leader” of the oligarchy, which will use its power potential, first of all, to further strengthen the financial and economic power of oligarchs and corporations and to protect the interests of oligarchs, including from the people. We remember how in the nineties politicians like Valeria Novodvorskaya liked to talk about the desirability of the “Russian Pinochet”, and this circumstance alone makes us wonder who will benefit from the “strong hand” in the current economic system?

The new Russian dictator will in no way be an intercessor or defender of the people. In extreme cases, at the expense of oil money, periodic payments of some one-time allowances will be carried out for populist purposes, and that’s all. But such a “strong leader” will ruthlessly suppress any attempts at dissatisfaction not only with state policy, but also with the same actions of corporations.

Given the dependence of the Russian financial and economic elite on the West, it would be naive to assume that such a “strong leader” would in fact take care of protecting Russia's interests on a global scale. Militant rhetoric is not at all identical with the real situation of the country in the world political arena. 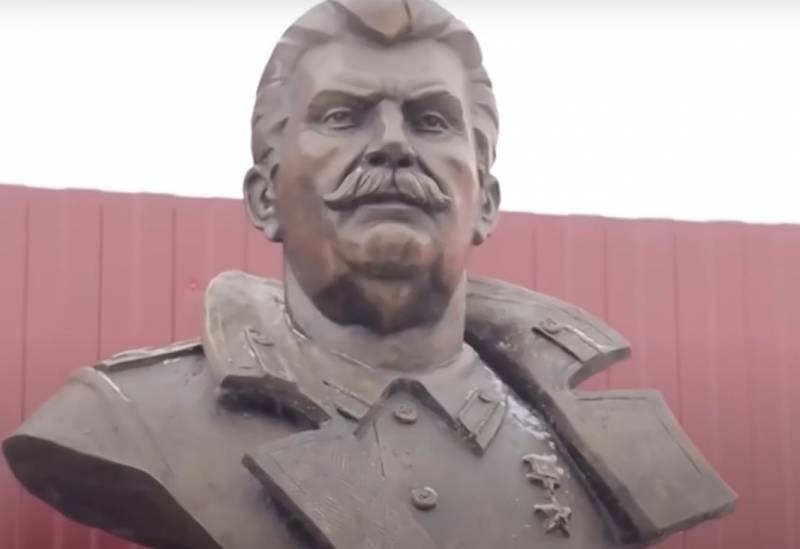 Stalin is still respected by millions of Russian citizens
It is enough to look at the numerous dictators of the Third World countries, who, with their declared anti-Western or anti-imperialist orientation, simultaneously held their capital in American, British and Swiss banks, possessed impressive real estate in the USA and Western European countries, taught their children in American or British universities. What kind of foreign policy independence in this case can we talk about?

The great misfortune of our hardworking and decent ordinary people is that they are still, nostalgic for the Soviet era, trying to identify their own interests and those of the ruling elite, and this is far from the same in the current situation. Dreaming of a "new Stalin", they do not understand that in reality this "Stalin" will turn out to be just Pinochet or Somosa and the situation of ordinary citizens in the event such a person comes to power can only worsen.

Another thing, if we talk about a strong leader, subject to changes in the economic policy of the state, the development of a new political strategy, and reorientation to social values. In this case, yes, a strong leader will be necessary to implement all these changes and protect them from the inevitable resistance of both the West and our home-grown oligarchs, even if they impersonate patriots and guardians of the Russian state.