“Leap through the generation”: the Hungarian army replaces Soviet tanks with “Leopards” 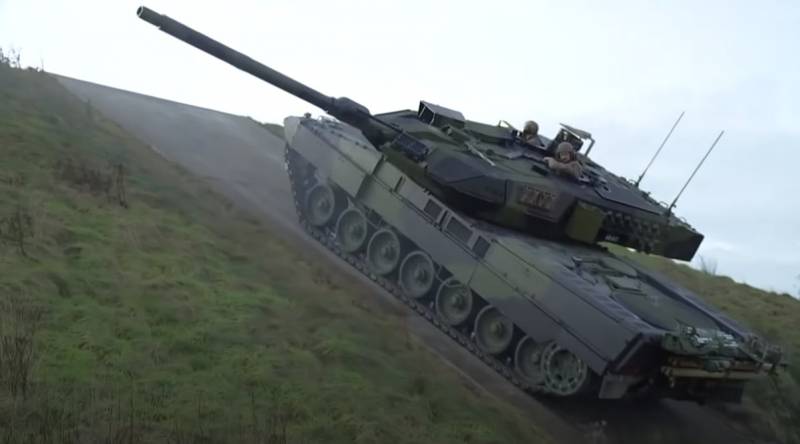 In Germany, the first Tanks Leopard 2A4, designed for the Hungarian armed forces. MBTs designed to replace Soviet cars are being prepared for shipment to a new duty station.


They are part of the Budapest order for new combat systems, among which are tanks, howitzers and attached German-made equipment. The total value of the contract is likely to well exceed one billion euros.

Leopard 2A4 is to be delivered by Krauss-Maffei from its production facilities in Munich. Leopards from cash reserves are being restored for the needs of the Hungarian army, which ordered 12 vehicles of this type. During the overhaul, they get a new small weapon instead of MG3 machine guns. A company of tanks is needed to prepare personnel for the operation of the new version of the Leopard 2A7 +. MBT of this type will begin to enter the Hungarian army in 2023.

A total of 44 Leopard 2A7 + (allegedly “newly manufactured”) and 24 PzH 2000 self-propelled howitzers are expected to ship.

The supply of this equipment will allow the Hungarian army to make a leap through the generation, since today it uses 30 T-72M1 tanks (which have not undergone modernization) and Soviet-designed towed D-20 howitzers
- writes the Polish edition of Defense24. 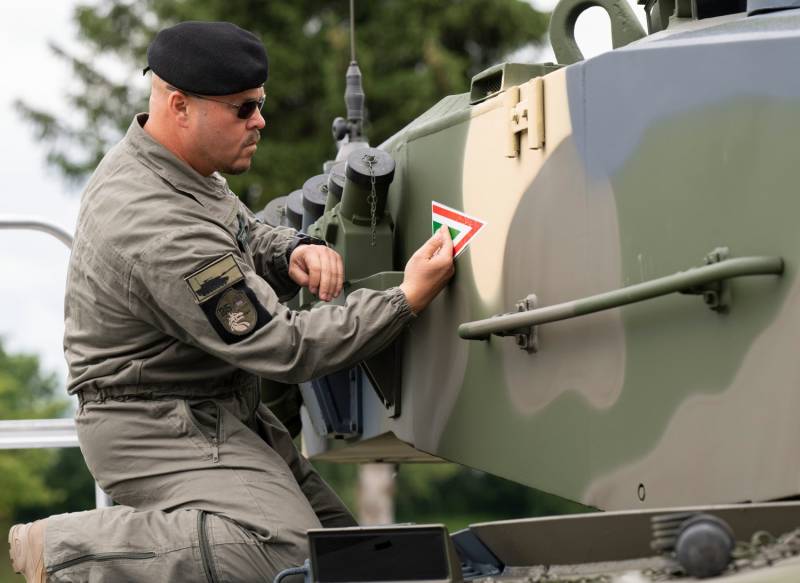 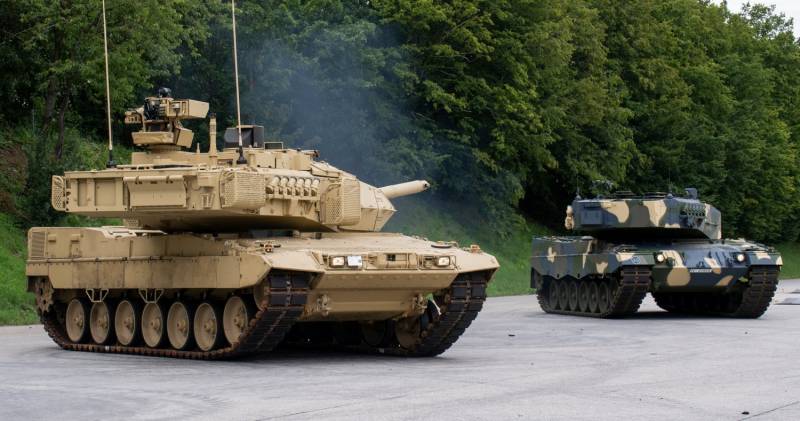 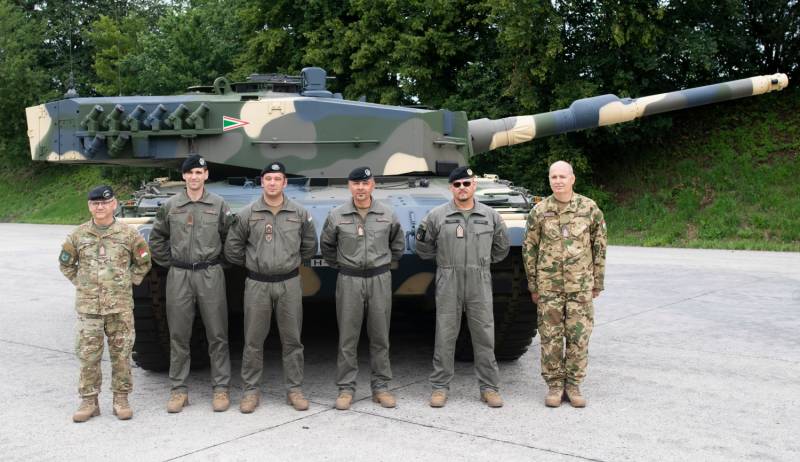 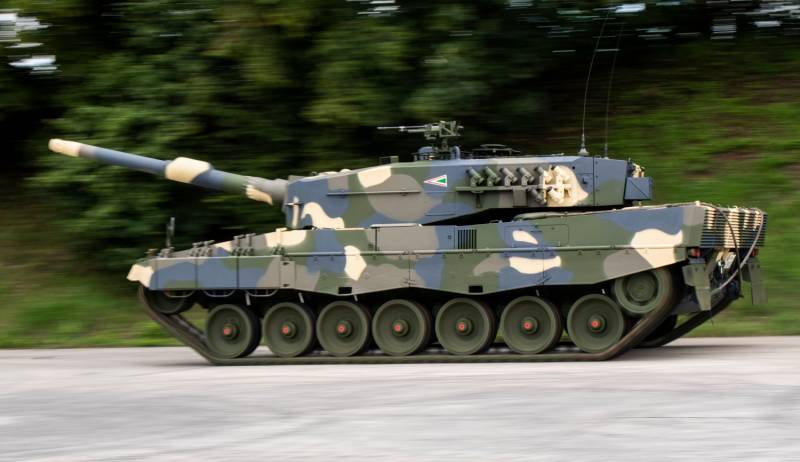 Ctrl Enter
Noticed oshЫbku Highlight text and press. Ctrl + Enter
We are
Summary of the week from voenkor Mag about events in the DNI and LC 14.12.18 - 20.12.18Summary of events in the DNI and LC during the week from the military commissar "Mag" (20.10.18 - 26.10.18)
Military Reviewin Yandex News
Military Reviewin Google News
97 comments
Information
Dear reader, to leave comments on the publication, you must sign in.