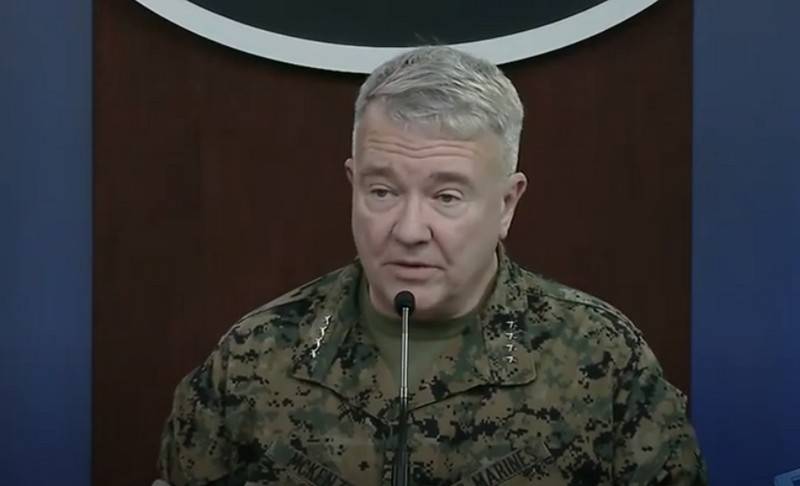 Reports by the US national intelligence about the alleged collusion of Russian special services and the Taliban Afghan movement (banned in the Russian Federation) were unconvincing and unproven. This statement was made by the head of the Central Command (CENTCOM) of the US Armed Forces, General Kenneth Mackenzie.


Speaking to reporters of several American publications at once, Mackenzie said that he received reports from the national intelligence about the likely collusion of Russia with the Taliban, but they did not have sufficient evidence base. The general stressed that he did not receive any information about Russia's influence on the situation in Afghanistan, and publications in the US media did not change the Pentagon's approach to ensuring the security of the US military in Afghanistan. According to him, the Taliban have been attacking American soldiers for many years.

The intelligence case did not seem convincing to me, it did not have sufficient evidence to enable me to initiate its consideration in court
- he said.

Recall that the New York Times published a series of articles alleging that Russian military intelligence prompted Taliban militants to kill US troops, promising to pay certain amounts. Trump later stated that the newspaper had "fabricated yet another hoax on the topic of Russia."

Ctrl Enter
Noticed oshЫbku Highlight text and press. Ctrl + Enter
We are
US expert community is trying to identify ways out of the Afghan impasseYuri Drozdov: Russia prepared the role of the sacrificial calf
Military Reviewin Yandex News
Military Reviewin Google News
20 comments
Information
Dear reader, to leave comments on the publication, you must to register.