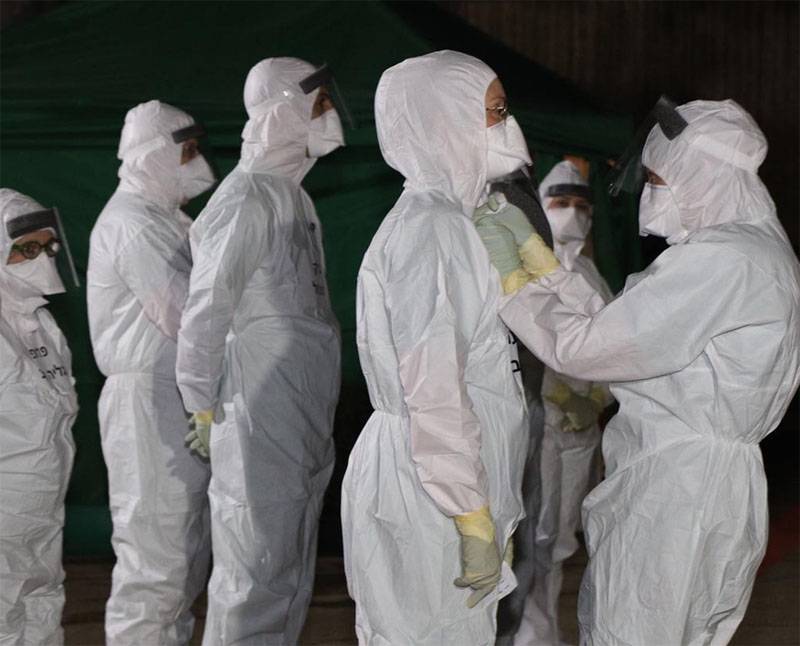 Donald Trump officially notified the World Health Organization of the US withdrawal from it. He also announced his decision to the US Congress and the UN.


The procedure for leaving WHO assumes that the country that made this decision will leave the organization one year after formal notification. This means that the United States will end its membership in the World Health Organization on July 6, 2021. By this date, Washington is obliged to pay off financial debt to WHO, as reminded the US administration by the representative of the UN Secretary General, Anthony Guterres.

Trump has been criticized by his political opponents in the United States for deciding to leave WHO at the height of the coronavirus pandemic. In particular, presidential candidate Joe Biden and Democratic senator Bob Menendez expressed their dissatisfaction.

Some experts believe that the United States will be the first to suffer from a break in relations between Washington and WHO. They will lose access to an extensive and up-to-date medical information base, and will only be able to get the COVID-19 vaccine in the very least.

Of course, US contributions to the budget of the World Health Organization were substantial, but Beijing promised to compensate WHO for the loss of these funds.