In Astrakhan detained supporter of "IG" preparing a terrorist attack 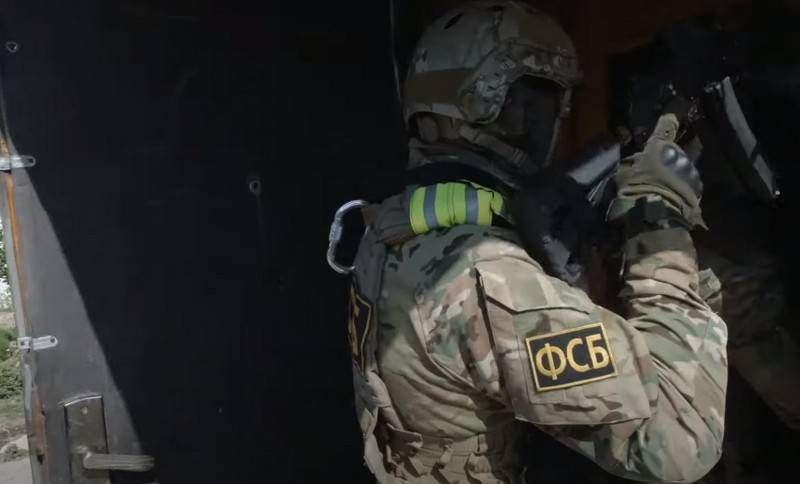 The terrorist act was prevented in the Astrakhan region. According to the FSB Directorate for the region, intelligence officers detained a local resident who was planning an armed attack on the administrative buildings of Astrakhan.


According to the report, the 33-year-old local resident who is a supporter of the Islamic State terrorist organization banned in Russia was detained. His plans included a trip to Syria to participate in hostilities on the side of the IG. To confirm the seriousness of his intentions, he planned to carry out an armed attack on the administrative buildings of Astrakhan. However, he was detained at the preparation stage during the implementation of urgent operational investigative actions.

UFSB officers in the Astrakhan region detained a local resident who is a supporter of the Islamic State terrorist organization, who was planning to carry out a terrorist attack in Astrakhan. Astrakhan born in 1987 swore allegiance to the leader of the IG, choosing him as his "Amir". At the same time, he decided to commit a terrorist act in Astrakhan by means of an armed attack on administrative buildings
- said in a statement.

During the search, the detainee found extremist literature, a PM signal pistol, converted into a live cartridge, cartridges and grenades.

A criminal case has been instituted against the detainee under the articles of the Criminal Code of the Russian Federation “Terrorist Act” and “Organization of the Activities of a Terrorist Organization and Participation in the Activities of such an Organization”, and investigative actions are ongoing.
Ctrl Enter
Noticed oshЫbku Highlight text and press. Ctrl + Enter
We are
In Murmansk detained supporter of the "Right Sector" preparing a terrorist attackResults of anti-terrorist work on Dagestan in April 2014
Military Reviewin Yandex News
Military Reviewin Google News
24 comments
Information
Dear reader, to leave comments on the publication, you must to register.