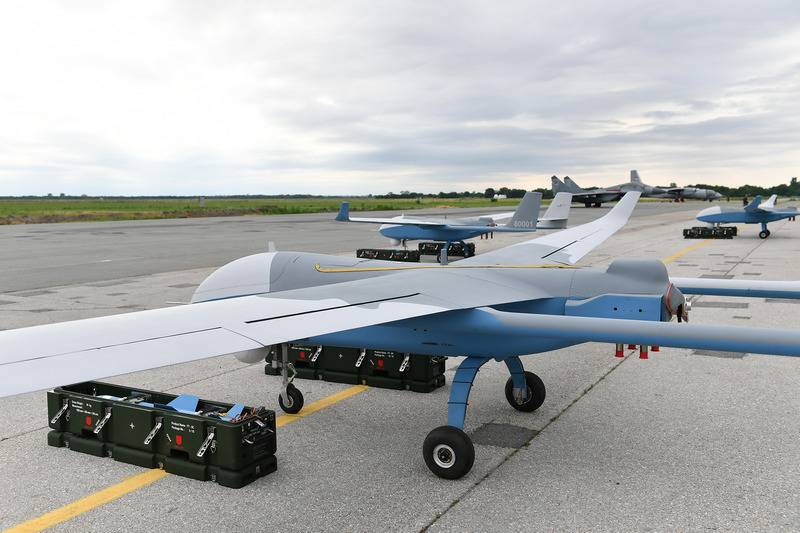 The Ministry of Defense of Serbia has been armed with six Chinese reconnaissance and strike drone CH-92A. The presentation of the delivered equipment took place on July 4 at the Serbian Air Force Base in Batajnice.


The presentation of six Chinese-made CH-92A UAVs was held at the Bateinice air base. It was attended by the President of Serbia Alexander Vučić and the Chief of the General Staff of the Armed Forces of Serbia, General Milan Moisilovic. Together with the drones, the Serbian military showed 18 FT-8C guided missiles with laser semi-active guidance, designed to launch from UAVs. The missile has a mass of 18 kg and a range at launch from different heights from 6 to 9 km. According to Vučić, Serbia will purchase "more of these missiles."

UAV CH-92A was first presented in 2012 at an exhibition in Zhuhai. Serbia signed a contract for the supply of six drones of this type in 2018. 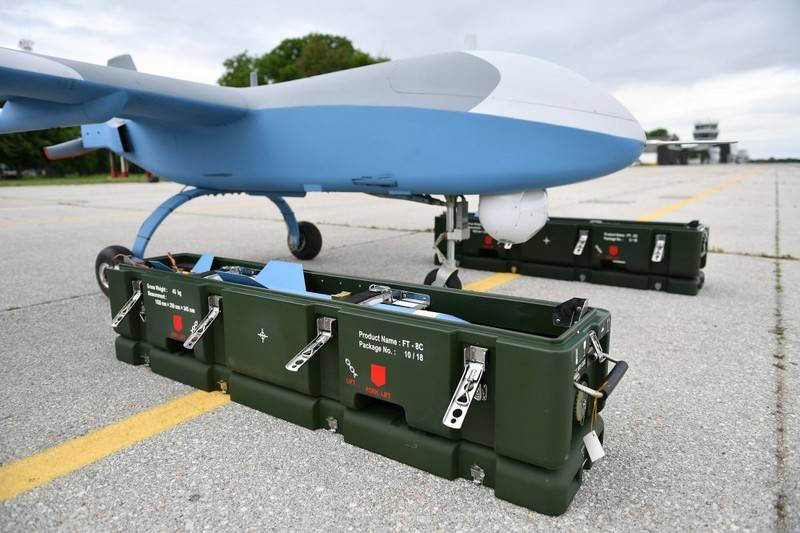 Ctrl Enter
Noticed oshЫbku Highlight text and press. Ctrl + Enter
We are
Summary of events in the Balkans. Vuchich wants to urgently meet with PutinThe 20 rating of the largest arms deals, decisions on which were made in 2012
Military Reviewin Yandex News
Military Reviewin Google News
25 comments
Information
Dear reader, to leave comments on the publication, you must to register.