Overthrow trump: is a revolution possible in the usa 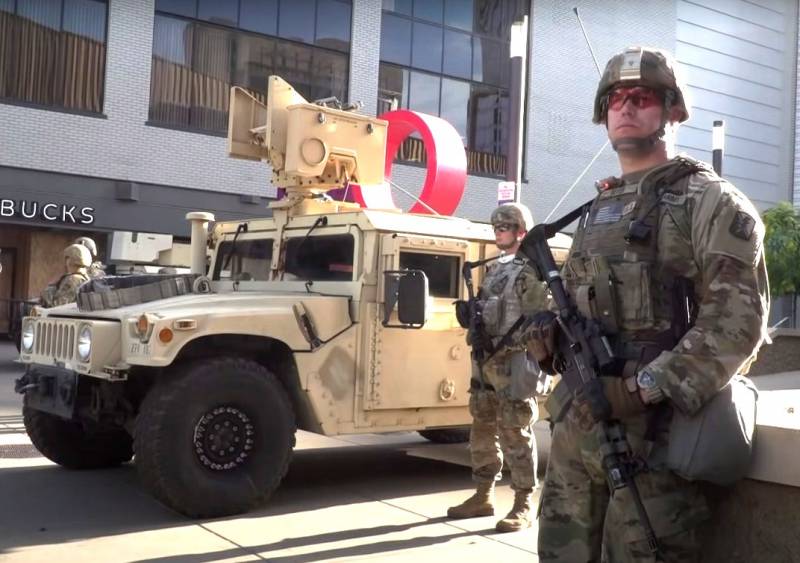 Social-racial schism as a bomb under American stability

Compared to many other countries in the world, the United States has for a long time been a very politically stable state. The latest turbulent events took place 150 years ago, during the Civil War between the northern and southern states.

Neither the Great Depression, nor the struggle against segregation, nor the antiwar movement of the sixties of the twentieth century led to a change of power in a revolutionary way. But now the situation in the United States is much more critical: the mass unrest that swept the whole country shows that there are huge problems in the country, a real social split between certain groups of the population, which translates into racial hatred.

The events are the result of not only Donald Trump's mistakes, the economic crisis or the discontent of “black” Americans with police lawlessness. The face of the United States is changing: the proportion of African-American and Latin American populations is growing, and WASP, once considered the foundation of American society, are aging and giving birth to fewer children. But changes in the demographic structure inevitably follow the desire of gaining power groups to actively influence politics. 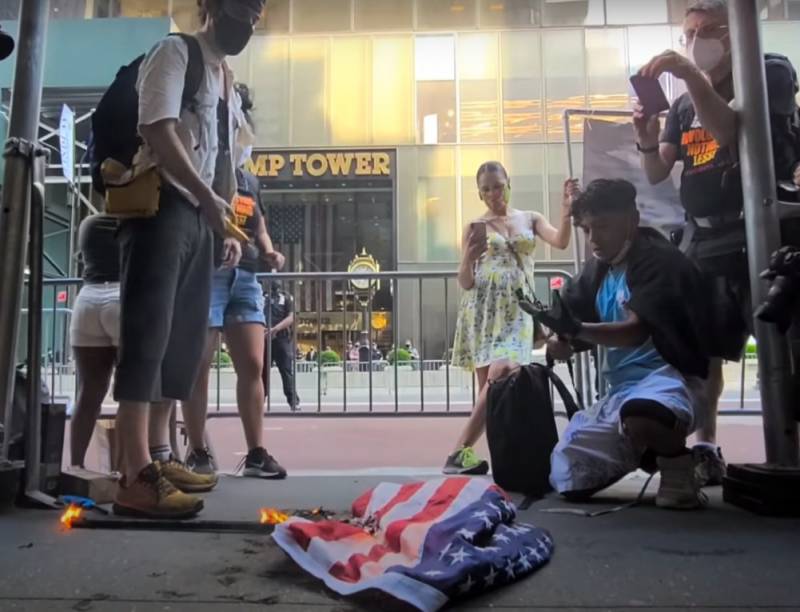 You can not refer to the examples of "rich blacks" - Hollywood stars or athletes, socio-racial inequality in America really still exists to some forces interested in a change of power, or maybe even in the political transformation of the United States, in this case plays on hand. The Swedish author Goran Rosenberg, who once wrote the book “No one can be freer. The American idea from revolution to Reagan, ”I am convinced that the racial split in American society still persists, and Trump’s victory in the presidential election only showed that WASP’s“ revenge ”has not gone away.

Trump is not so simple, will they be able to overthrow him?

Donald Trump came to power under the slogans of “reviving past greatness,” but his right-wing conservative course could not gain approval from the African American population of the United States and white leftists who have their own vision of the future American state. Demolition, demonstrative denial of the official American stories best emphasize the desire of this part of the Americans to form a new ideology in which there will no longer be any hope for the restoration of "Great White America."

But Trump is a "tough nut" and the authorities will not give up so easily: a successful businessman, he is used to fighting competitors and winning, so the only hope for his opponents is the election. But if Trump still wins, especially since his rival Biden is a much less powerful figure? In this case, those to whom the American president is throaty will have one option - to destabilize the situation further, provoking unrest in the African American population. 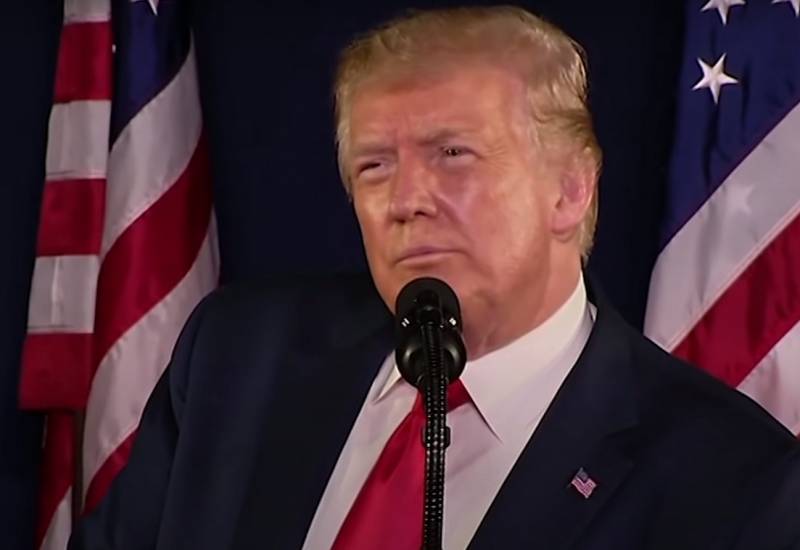 At the same time, the real situation of black residents of the United States does not represent any interest for Trump's opponents: it is important to transfer everything to the plane of politics and ideology, and not the economy. But after all, from the demolition of the monument to General Robert Lee and, all the more so, Columbus, African Americans from the ghetto will not acquire property, education and qualifications, or prestigious work. But in them hatred of the current government, a conviction of their own rightness will be strengthened, which is very important for further participation in mass riots and riots.

Of course, it can hardly be assumed that modern America will slide into the abyss of a civil war, because it is still not Somalia or Liberia, and not even Syria and Ukraine. But Trump’s opponents may well use mass unrest to displace the current government, including by force. True, the American military itself will most likely “do the job”, and the dark-skinned “fighters for justice” will still have the role of a street crowd, who will be dispersed to their homes after the coup.

Ctrl Enter
Noticed oshЫbku Highlight text and press. Ctrl + Enter
We are
The world we leave, the world we enter, and the world between themAbout Stalin and Khrushchev
Military Reviewin Yandex News
Military Reviewin Google News
84 comments
Information
Dear reader, to leave comments on the publication, you must to register.