Russia is in the European top investment: who and how is invested in our economy 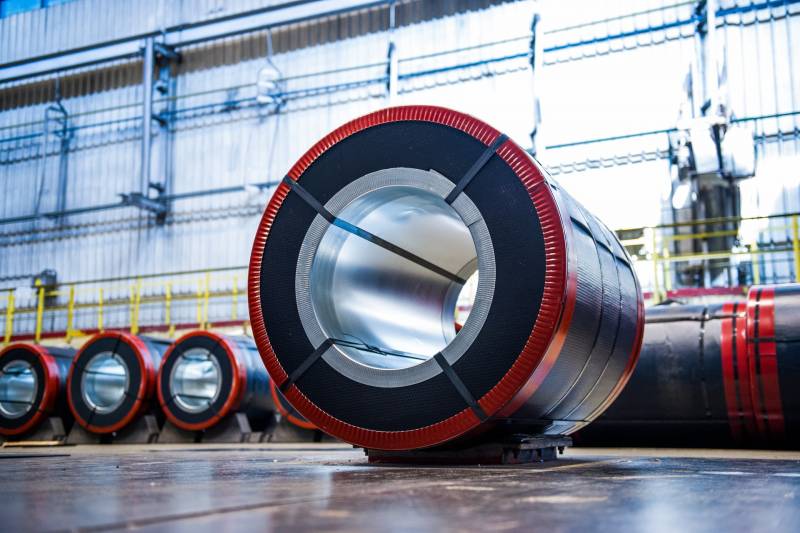 Russia was included in the top 10 most attractive countries for investment in Europe in 2019. As you can see, economic sanctions did not become a serious obstacle to investment attractiveness.

As you can see, the result, although not overwhelming, is quite good, especially considering the many years of lamentation of the liberal public about the reduced attractiveness of the Russian economy to foreign investors.

By the way, according to the data for 2018, Russia is also among the 20 largest global recipients of investments, which also indicates the benefit for foreign business from direct investments in the economy of our country. Although, of course, it is difficult to compare the investment attractiveness of Russia with such leaders in attracting investment as the United States and China.

Who and in what areas invests money

Germany invested most actively in the Russian economy in 2019, China and France share the second largest investment scale, and the United States is in fourth place, which is especially interesting. In 2018, the United States was the leader in terms of direct investment in this list, although by that time relations between the countries had been very tense for four years now. In 2019, investments from Germany and France began to increase, which are increasingly cooperating with Russia and are financing many projects in our country.

China is a separate issue. The investments of Chinese companies are superior to those of Japan and South Korea, while Chinese business is actively working not only in the Far East, but also in almost all regions of the country. According to the Ministry of Commerce of the PRC, in 2019, China's direct investment in the Russian economy grew by 10,7% compared to 2018. However, in 2018, the volume of Chinese investments, according to some reports, declined due to fear of US sanctions.

What attracts attention, with a very high turnover with China, investment cooperation leaves much to be desired: China is one of the world's largest investors, but in 2019 it was not in first place for investments in the Russian economy. Experts also pay attention to the nature of Chinese investments: they are mainly carried out at the direction of Beijing, and at the level of the companies themselves, Chinese business is less active with investments in the Russian economy.

The main areas of Chinese investment remain energy, agriculture, construction, as well as the production of building materials. Germany, unlike China, invests more in the engineering industry, including the automotive industry. The share of French direct investment is especially significant in the aerospace, automotive, metallurgical industries, the fuel and energy sector, but the French are also active in the financial sector and the hotel business. 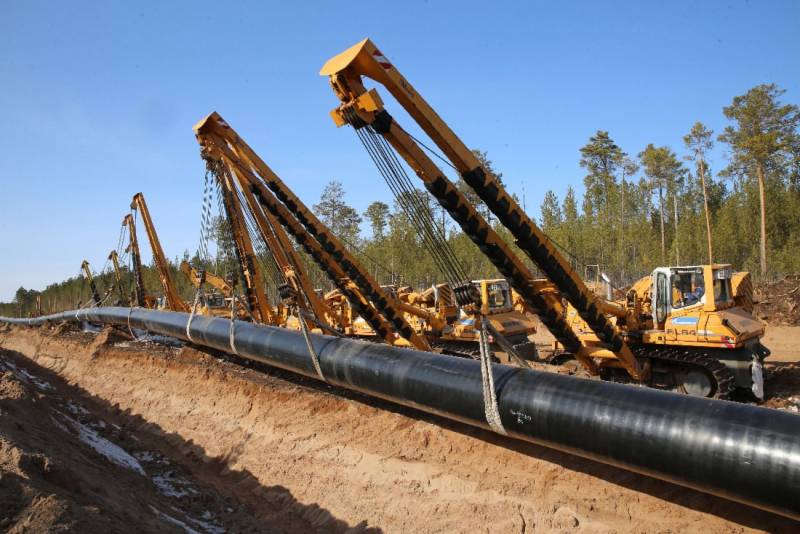 In 2020, the volume of investment from a foreign business, by itself, will be less. This applies to all countries of the world and is caused by the coronavirus pandemic, which forced many states and corporations to reconsider their plans, including investment ones. European and American business suffered the most.

But, since most European investment projects in Russia are long-term, they will not be discontinued. Only a certain delay in their implementation can take place. It is also possible that after the pandemic the nature of investments will partially change, more attention will be paid to technological solutions that facilitate the availability of goods and services to the end user.

Ctrl Enter
Noticed oshЫbku Highlight text and press. Ctrl + Enter
We are
The most prosperous and disadvantaged regions of Russia. Riddle: who did not count the Ministry of Regional Development?Russia is taken to the Golden Billion
Military Reviewin Yandex News
Military Reviewin Google News
176 comments
Information
Dear reader, to leave comments on the publication, you must sign in.