Lived: to work - as a holiday! 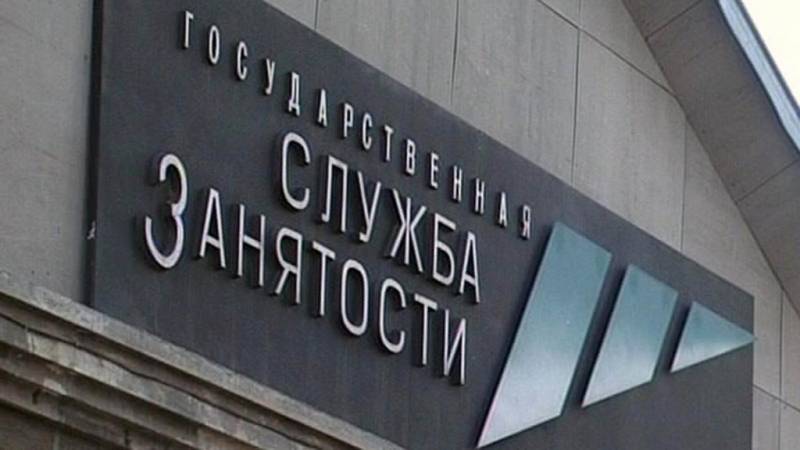 What happened could not fail to happen. Coronavirus is rapidly destroying the labor market. Over the past three months, the number of officially registered unemployed has grown three and a half times! This was announced by Prime Minister Mikhail Mishustin at the last meeting in the government on the situation on the labor market. And that doesn't seem to be the end.

The largest share of registered unemployed is observed in the republics of Chechnya, Tuva and Ingushetia. The most favorable employment situation in Sakhalin, in the Lipetsk and Tambov regions.

According to Rostrud, from the end of March to today 3 million 718 thousand people have been laid off, 3 million 36 thousand have been hired. Thus, 682 thousand people who lost their jobs during the epidemic, so far contented only with unemployment benefits. We emphasize that these are only officially registered citizens who have registered with the employment services.

A more realistic picture is shown by the unemployment estimate made according to the methodology of the International Labor Organization (ILO). It takes into account not only officially applied to the labor exchange, but also those who do not have a job or a profitable occupation, are looking for work and are ready to start it in the coming days.

The head of the Ministry of Labor, Anton Kotyakov, for some reason did not name this figure at the meeting, although it is known for certain that the department makes such assessments in accordance with international agreements. By the way, under the previous leadership of the Ministry of Labor and Rostrud, unemployment data, including ILO methodology, were published weekly. Then the reporting period was increased to a month.

Now, fresh data is not found either on the ministry’s website or on the employment service’s website. Inquisitive can be sent to the website of Rosstat. But there you will see the data a month ago. So, at the end of May, according to Rosstat, there were 4,5 million unemployed in the country that met the ILO criteria.

However, there is reason to doubt this assessment. We reason logically. Before the viral crisis, official unemployment in Russia was approaching a million people. As long-term practice shows, the total number of unemployed is four to five times higher than officially registered. By the way, the head of Rostrud also recalled this in a recent television interview. A month ago, there were already at least twice as many official ones as before quarantine. So, total unemployment was in the region of 8-9 million. Therefore, now even more.

Mysterious information appeared in the presentation of the government's “Plan to Overcome the Economic Consequences of the New Coronavirus Infection”: “6,4 million people are affected” on the labor market. Would anyone else explain the meaning of the word “affected” in this context!

But it could be worse

The Ministry of Labor assures that everything is not so bad, "a sharp, explosive increase in unemployment was avoided." Moreover, the growth rate of the number of laid-offs is decreasing, while those employed, on the contrary, are growing. If in the middle of April 220-250 thousand newly arrived unemployed were registered per week, now about 140 thousand are registered. The weekly hiring now amounts to almost 300 thousand people.

Where are the workers who find themselves overboard? Differently. The authorities are actively advertising the state portal "Work in Russia". Now there are 1 million 200 thousand vacancies. Note that the volume of proposals at the "Work" has not changed since pre-viral times. And there are always more offers than those who want to use them.

However, it is not a fact that employers and workers registered on the portal will find each other. The reason is extremely simple, and it exists for a long time: the requests of the parties do not match. Employees in the first place are not satisfied with the proposed salary. In particular, in production and construction, it is now 15-20 percent lower than expected. 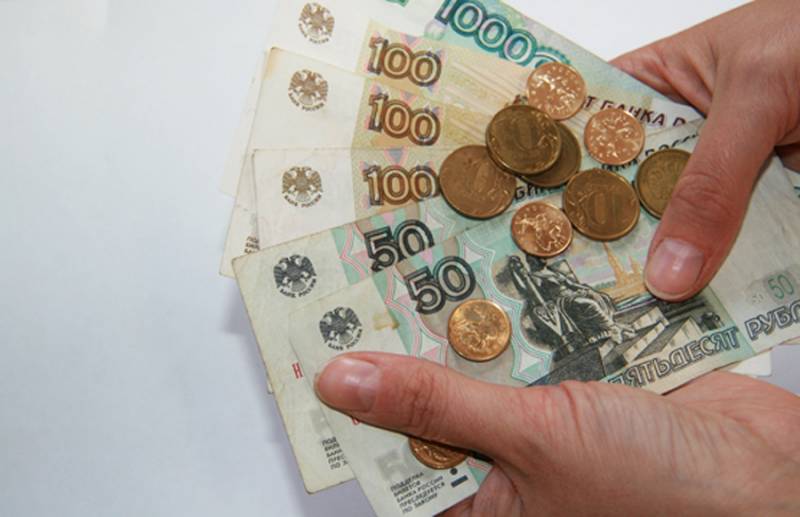 An elementary school teacher in Lipetsk, a mathematics teacher, a Russian language and literature teacher is offered 12.130 rubles each, that is, one minimum wage! Less than a cleaning lady in another office. The same amount is offered to a nurse in Tver. There are, of course, more serious offers in terms of earnings, and VIP offers. But there is another problem: the competencies of applicants do not meet the requirements of employers.

Unemployed are asking for deeds. Of his

Despite the fog in employment statistics, from the very beginning everyone understood that a fall in the economy and, consequently, an increase in unemployment and a decline in population incomes are inevitable. Therefore, emergency measures were taken to support employers to maximize the preservation of jobs and workers, families with children. We all know them. This includes an increase in unemployment benefits, and additional payments for a child to parents who are left without work, and a halving of insurance contributions to social funds for employers, and soft loans to affected sectors, and much more.

True, part of the unemployed, as they say, flew past the ticket office. We are talking about those who came to the labor exchange before April 1. Their benefits remained by the old standards.

In the meantime, they are searching for new forms of support for the economy and citizens. In particular, in the near future a program will start to organize training for the unemployed and those at risk of dismissal. The authorities are also thinking about how to help those who want unemployed to create their own business. The Ministry of Labor says that this topic is of great interest to the unemployed. 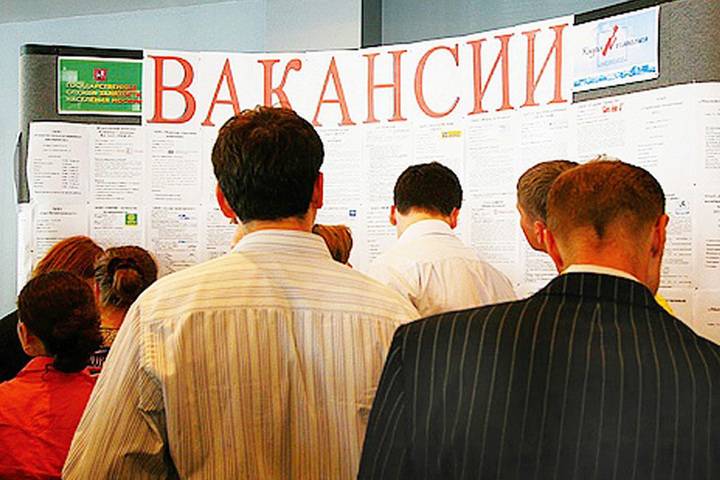 Let me remind you: a few years ago such a program was in effect, but gradually stalled. State support for enthusiasts then amounted to only 58 thousand rubles. And the demand was tough: did not manage - return the money. Now we need new approaches. According to Anton Kotyakov, they need to be sought in close cooperation between employment centers and institutions for the development of small and medium-sized enterprises.

Unemployment will leave on behalf of

Now everyone is thinking about how long the preferential regime will last. Some measures are designed for only three months, some extended until the end of this year. Everything, of course, will depend on the development of the pandemic situation.

The alleged second wave will clearly exacerbate the situation. But for now, the prospect looks like this. According to the Minister of Economic Development Maxim Reshetnikov, the national plan stipulates that by the fourth quarter of 2021 we should return to the average annual GDP of 2019, and from 2022 “we will return to the trajectory of sustainable economic growth” (around 3 percent). As for employment, on behalf of the president, in 2021 the labor market should be fully restored.

According to the Ministry of Labor, the growth rate of unemployed in Russia will slow down, and by the end of this year the number of people looking for work can exceed 10 million, and officially registered - about 2,5 million.

Next week, the International Labor Organization will hold a high-level meeting - the virtual Global Summit on the COVID-19 pandemic and the world of work.

“I hope that representatives of governments, associations of workers and employers will take this opportunity to present and listen to innovative ideas, discuss lessons learned and present concrete plans for working together to promote an inclusive, fair and sustainable recovery process leading to increased employment”,
- said ILO Director General Guy Ryder.

Ctrl Enter
Noticed a mistake Highlight text and press. Ctrl + Enter
We are
Situational analysis of the death of the MH17 flight (Malaysian Boeing 777), made on the basis of engineering analysis from 15.08.2014Bashar al-Assad: In Syria, not the “revolution” that the enemies are talking about, but the revolution of the army and the people against terrorists
75 comments
Information
Dear reader, to leave comments on the publication, you must to register.