How America will fall apart: on the likelihood of US collapse scenarios 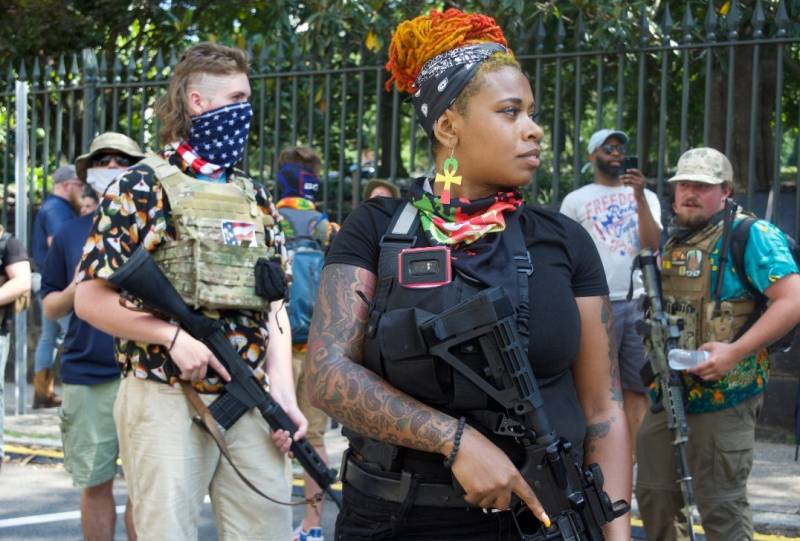 In the light of recent events in the United States on the global network more and more often there are discussions about the upcoming collapse of a single American state. The situation in the States is really complicated, but are there any prerequisites for a real state collapse?

America is ruining the political course of trump

One of the first to break up the United States was predicted by Norwegian professor Johan Galtung. He is called the "Second Nostradamus", but in fact Galtung is not a stargazer or an astrologer, but a sociologist and mathematician, and he substantiates his conclusions based on an analysis of the political and economic situation in the USA and in the world as a whole. At one time, Galtung was able to predict the collapse of the Soviet Union and even the September 11, 2001 attacks in New York. According to the Norwegian professor, the policy of the current US President Donald Trump leads to the collapse of American statehood. Galtung believes that by 2025 the United States will cease to exist as a single state.

Le Figaro columnist Nicolas Bavre reiterates Johan Galtung's thesis about the perniciousness of Trump's political course for the United States. According to the French author, the United States is waiting for the sad fate of the USSR. Now the American state is experiencing 4 crises at once - the consequences of the coronavirus pandemic, rising mass unemployment, falling GDP and riots in the African American population.

Trump, oppressing Congress and law enforcement agencies, destroys the two-century system of counterbalances and preserving democracy, and since his main rival, Joe Biden, has less chance of winning the presidential election, it is possible that Trump will again become the head of state and continue his disastrous course .

Russian experts see explosive potential in the racial and ethnic structure of American society. So, according to the assistant professor of Moscow State University Alexei Fenenko, the persistence with which the protesters demolish monuments to the founders and outstanding leaders of the American state indicates that they do not consider this state to be their own. The United States follows the path of the Austro-Hungarian Empire, and the American left-liberal intelligentsia, supporting the protests of African Americans, repeats the mistakes of Russian revolutionaries of the early twentieth century, who supported the separatist movements of the national suburbs - Polish, Baltic, Georgian, Little Russian. How it ended in the Russian Empire, everyone also knows.

US collapse is unlikely to be ethnic or even racial

However, the collapse of the United States on racial and, especially, ethnic grounds, is still unlikely. If we talk about the numerous ethnic groups of the United States, then none of them, if we do not take into account the Indians of the reservations, does not have a clear territory on which a new state could be created, and, most importantly, legitimate grounds for its creation. The only impressive population that can claim their own state can be African-Americans, most of whom are concentrated in the southern states. 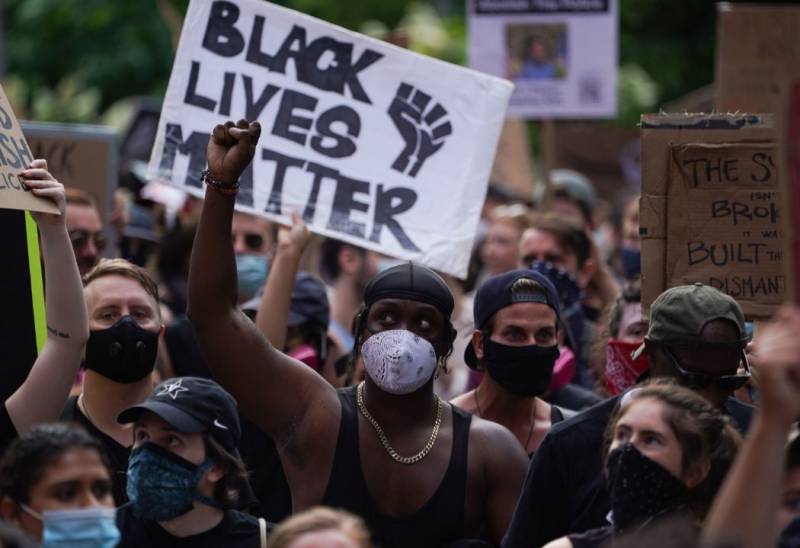 However, the ghetto marginals and even the young radical politicians who led them are not capable of creating their own state. If such a political union appears, it will be a new Haiti or a new Liberia, only already in Louisiana or Mississippi. The socially prosperous part of the African American population is unlikely to like such a prospect; rather, she wants to reconsider her social position within the United States in its current form, without ruining a powerful state. Indeed, being a senator of the United States or a senator of the “new Haiti” is a bit different things.

A more likely scenario for the collapse of the United States, if it does happen, could be a split of the country into several states on a political basis. One state (or states) will include states with a predominance of leftist democrats in power structures, and will be distinguished by a more liberal or even leftist policy, a significant role for African Americans in governance, the formation of a new ideology, possibly even denying the old pillars of American statehood.

In another state where the “Trump course” will continue, right-wing Republicans, white nationalists will dominate, although in modern conditions such a state will not be able to do without the participation of African Americans in governance, it will simply be smaller than in the “democratic” states, and the ideology of this states (or states) will more likely inherit the traditions of old American statehood. There will be no purely racial split; whites and African-Americans will live in both “democratic” and “republican” states. 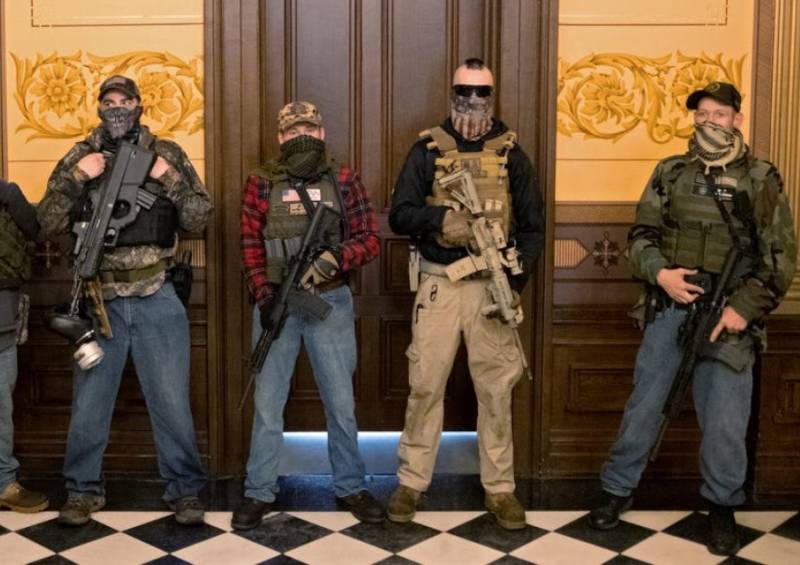 As for the Latin American part of the US population, it will also be distributed between these new states if they appear. Of course, there will be no discussion of the return of Texas or California to Mexico, as well as the creation of some kind of “Latin” state formations: the new Honduras and El Salvador in the North American states are no better prospects than the new Haiti and Liberia.

Thus, although it is not worthwhile to argue about the collapse of the United States as a guaranteed scenario, it should not be ruled out either. But if it happens, then its "architects" will not be the street leaders of African Americans, but representatives of the same American elite who do not want to strengthen Trump's power. The very model of a bipartisan political system that has been considered the foundation of American stability for more than a century, this time could be a destructive factor for the future of the United States as a single state.

Ctrl Enter
Noticed a mistake Highlight text and press. Ctrl + Enter
We are
About Stalin and KhrushchevMilitary reform as an integral part of the security concept of the Russian Federation: Systematic dynamic assessment
248 comments
Information
Dear reader, to leave comments on the publication, you must to register.