Love, dislike ... How to treat Vladimir Putin in different countries 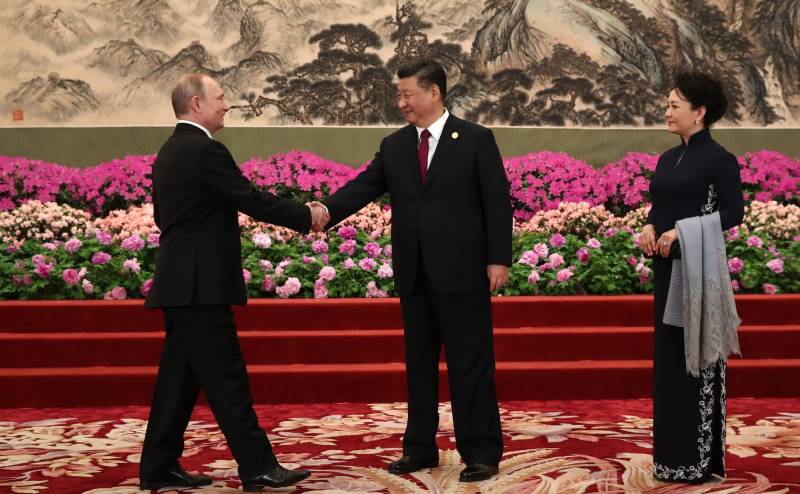 Perhaps we can assume that the attitude of Russians towards the leader of their state was specifically expressed in the process of popular vote on the amendments to the domestic Constitution, which are reasonably called "Putin". Well, what feelings do you feel for Vladimir Vladimirovich in other countries of the world? The question is not as simple and obvious as it might seem to some at first glance.


I must say that opinion polls on this issue were organized by public opinion research agencies and institutions from the Pew Research Center to the world-famous Gallup International. These studies were carried out in different years and, one might even say, historical periods, and therefore their data differ very much. We will try, summarizing the conflicting data, to deduce a certain more or less objective overall picture.

Let's start with the neighboring countries, or, as it is also called, the "post-Soviet space." It is clear that talking about any positive emotions shown to the Russian leader by the residents of Georgia or, say, the Baltic states would be fundamentally wrong. However, here a general anti-Russian, and even frankly Russophobian atmosphere, prevailing there and forming the basis of official politics and propaganda, is produced here. But in Kazakhstan and Armenia, Putin is treated just fine, and almost all the inhabitants of these countries.

Ukraine is a separate story. According to official polls, the vast majority of those who inhabit it burn for Vladimir Vladimirovich with hatred mixed with fear: “That's about to attack!” But there are some nuances. First, to praise Putin in the "unfettered", if it is not in his own kitchen with the windows closed tightly, only suicide will be. And secondly, a certain part of Ukrainians harbored the deepest resentment against the head of Russia precisely because in 2014 the matter was limited to Crimea alone. I didn’t come, I didn’t save, I didn’t solve all the problems for them ... However, quite a lot of local residents (deep down in their souls) still believe in Vladimir Vladimirovich and hope for him.

It is also difficult with Belarus. Belarusians in general are rather secretive people and it’s hard to say how deeply their negatively created negative image of our country and its head has penetrated deep into their consciousness, alas, lately. However, most people there still, rather, continue to treat us quite warmly and friendlyly.

But where emotions do not hold back - this is in Serbia, where the attitude towards Putin comes to adoration (as, indeed, to Russia as such). The warm welcome given to him there each time is not at all a show, but a manifestation of the most sincere feelings.

Let's move to Asia now. It is there that there are two countries where almost the largest number of supporters of Vladimir Putin live, so to speak, per capita: China and Vietnam. In the second case, the long-standing and lasting gratitude to our country for the tremendous help provided in the dashing year of American aggression is more likely to be reflected. In China, whose inhabitants also warmly relate to our country as a whole, they specifically sympathize with Vladimir Vladimirovich. And the fact is that the inhabitants of the Middle Kingdom see him as a firm, consistent and unbending state leader. That is, close to the ideal of such in their understanding. Except for their sympathy at the time, except Stalin. Good attitude to Putin and in India.

In Japan and South Korea, as you might guess, everything happens exactly the opposite. Putin (as, indeed, Russia), there, to put it mildly, do not like. Koreans support the DPRK and China, and the Japanese, among other things, also because of long-standing territorial claims, for which Vladimir Vladimirovich shows (unlike some Soviet and Russian leaders) a complete rejection. He doesn’t give back the Kuril Islands - they don’t favor it ...

The situation is approximately the same with the first European country we are going to discuss, Finland. They also carefully cherished old insults and a clear understanding of the fact that one should not even try to talk about any “return of territories” with Putin. The result is one of the world's highest levels of antipathy to it. However, hand on heart, we note that our president cannot boast of the special love of the inhabitants of practically none of the European countries.

The situation is especially bad in Poland (in recent times it has been especially hard-witted by the “rational mind” on the topic of the Russian threat) and for some reason in Spain. Not better in the UK and France. The most positive feelings for the Russian leader, despite his constant reminders of the Great Patriotic War, are experienced by the Germans. However, after the events associated with the coronavirus, this primacy may be disputed by the inhabitants of Italy.

As for the United States, it is now difficult to say how Putin feels the “average American” - fear or simply dislike. The local propaganda, with its attempts to “fashion” from our president, either the frankly Hollywood fight of the omnipotent villain on a global scale, or the weak leader leading his country to collapse, created a fair amount of cognitive dissonance in the minds of US residents. It’s hard to call Vladimir Putin popular with the citizens of this state. On the other hand, there are far fewer outright haters there than in Poland, Ukraine, or faraway Jordan.

This review can be completed only by mentioning the simple truth that any statesman should inspire trust, respect and sympathy, first of all, among the inhabitants of his own country.

Ctrl Enter
Noticed oshЫbku Highlight text and press. Ctrl + Enter
We are
About Stalin and KhrushchevWhat you didn't want to know about England
Military Reviewin Yandex News
Military Reviewin Google News
183 comments
Information
Dear reader, to leave comments on the publication, you must to register.