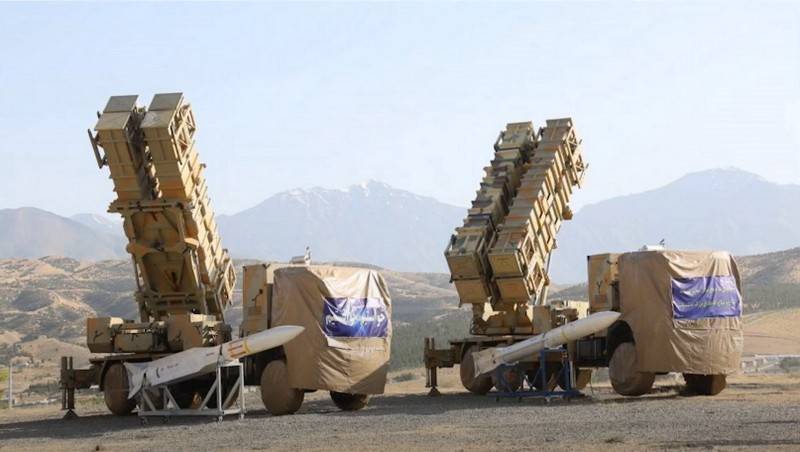 Iran has created an extended line of defense from underground missile systems on the shores of the Persian and Oman gulfs. This was stated by the commander of the naval forces (Navy) of the Islamic Revolutionary Guards Corps (IRGC) Alireza Tangsiri.


According to the commander, probable opponents have information about missile systems located underground, but they do not have accurate information about this. He explained that for almost 2,2 thousand kilometers along the coast of the Persian and Oman gulfs, there are 428 naval units from the Iranian army and the IRGC.

Our enemies know that the army and the IRGC have underground missile cities located along the entire coast of the Persian Gulf and Mekran. However, they do not have accurate information. (...) along the entire maritime border with a length of 2,2 thousand km, today there are 428 naval units, numbering more than 23 thousand military personnel
cites his words the Iranian agency Tasnim.

At the same time, Tangsiri did not specify what kind of missile and not only weapons were at the disposal of units located along the coast, he only stated that these were land-sea missiles.