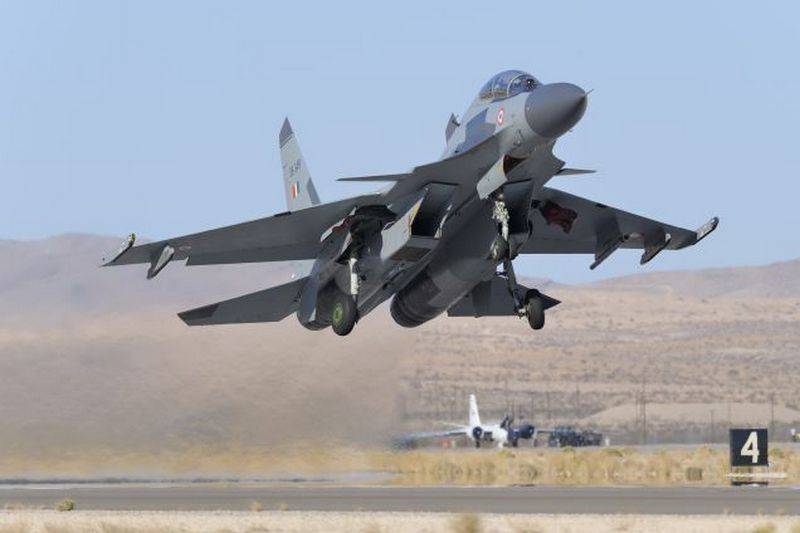 All the same, India will buy 33 fighters for the country's air force in Russia. According to Indian media reports, the Defense Acquisition Council (DAC) of the Cabinet of Ministers of the Government of India approved the acquisition in Russia of 12 new Su-30MKI aircraft and 21 MiG-29 aircraft from the Russian military.

The new Su-30MKIs will be assembled from delivered car kits at the Indian aircraft manufacturing association Hindustan Aeronautics Limited (HAL). These fighters should make up for the operational losses of the Indian Su-30MKI fleet.

The MiG-29 fighters delivered from the presence of the Russian Ministry of Defense are planned to be upgraded to the MiG-29UPG level. The resulting aircraft will go to equip the fourth squadron of the Indian Air Force in addition to the three that are currently armed with the MiG-29.