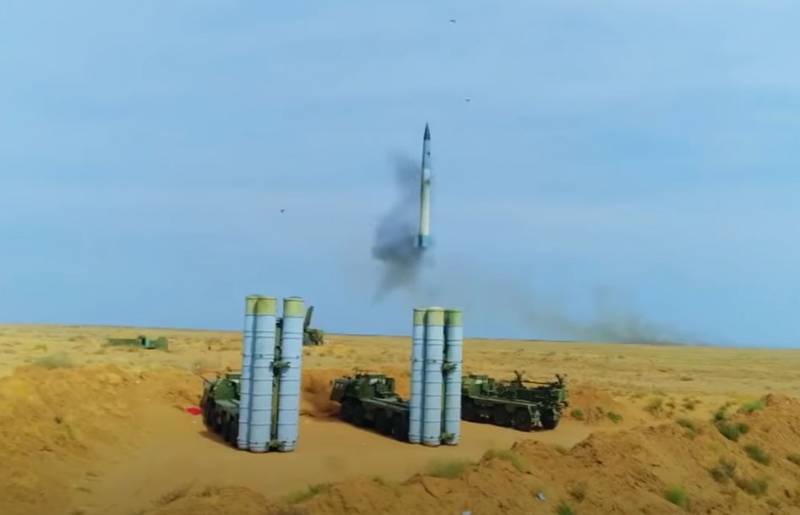 The deployment of additional air defense systems of India is reported closer to the Ladakh region - on the border with China. According to recent reports, the Indian command decided to take this step due to the fact that China, according to intelligence, deployed the S-300 and S-400 air defense systems in Tibet.


Against this background, the information service Sputnik publishes an interview with a military analyst, Indian Air Force veteran Vijainder Thakur. In an interview with correspondent Rashikesh Kumar, Thakur said that China’s main goal in this regard is to gain a strategic advantage in the border areas. Moreover, as the expert notes, the deployment of air defense systems at high altitudes can play a negative role for those who carry out such an arrangement. In fact, we were talking about the "weaknesses" of the S-400 anti-aircraft missile system if the complex was placed high in the mountains.

The average height of the Tibetan plateau is about 4,5 thousand meters. S-400 systems, located at an altitude of about 500 m, will be able to effectively detect aircraft and UAVs over long distances - long before they enter the airspace of the region. But if you place the S-400 at high altitudes, then the mountainous terrain may not allow them to detect Aviationflying at an altitude of about 5 km.
The Indian expert said he was skeptical that China would decide to deploy its next-generation J-20 fighter jets near the borders with India. According to V. Thakur, China might need such airplanes in case of a full-scale war with India, but “China will not gain anything from such a war”:

In any case, a total war with India would lead to an even greater alienation of China from the rest of the world. Such alienation would be a serious threat to the continued rule of the CCP (Communist Party of China).
Ctrl Enter
Noticed oshЫbku Highlight text and press. Ctrl + Enter
We are
Reports from the militia of New Russia for 27-28 September 2014 of the yearYuri Drozdov: Russia prepared the role of the sacrificial calf
Military Reviewin Yandex News
Military Reviewin Google News
58 comments
Information
Dear reader, to leave comments on the publication, you must sign in.