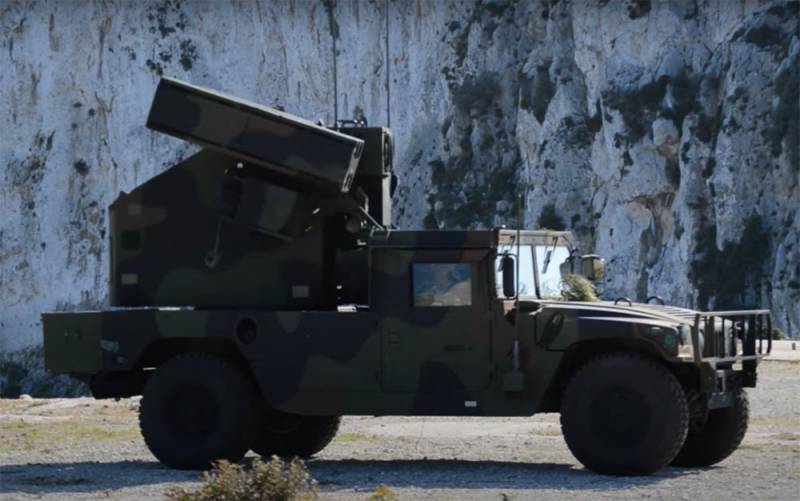 From Saudi Arabia, reports have come that the Hussite units have once again tried to attack Saudi targets using drones. These are kamikaze drones - aircraft with explosive devices. They can be remotely sent to a selected target. Earlier, in a similar way, the Hussites, as the representatives of the Ansar Allah Yemeni group are called, attacked the military parade, as well as the oil facilities of Saudi Arabia.


This time, the Hussites reportedly sent four drones equipped with explosives to the border.

The representative of the Saudi coalition, Colonel Turki al-Maliki, claims that all four UAVs were intercepted even over the territory of Yemen.

From a statement by Colonel Al-Maliki:

Drones were destroyed before crossing the Saudi border. Our coalition has a powerful and effective air defense network that can withstand such threats and prevent attacks immediately after launching drones from the Hussite-controlled areas.
According to some reports, the self-propelled short-range SAM M1097 Avenger with FIM-92 Stinger and machine guns of 12,7 mm caliber were used. These are American-made complexes that are in service with the Saudi forces.

According to Turki al-Maliki, "the coalition is taking all measures to protect civilian objects in accordance with international law."

At the same time, the Saudi coalition is still experiencing problems in Yemen. The Hussites taking control of the central part of Yemen continues to give them the opportunity to strike in different directions, entering the rear of the Yemeni army and its Saudi allies. Hussites call Saudi troops occupation.
Ctrl Enter
Noticed oshЫbku Highlight text and press. Ctrl + Enter
We are
Reports from the militia of New Russia for 27-28 September 2014 of the yearDetonator of the future cataclysm in the Middle East
27 comments
Information
Dear reader, to leave comments on the publication, you must to register.