US ambassador explains White House statement on who defeated the Nazis 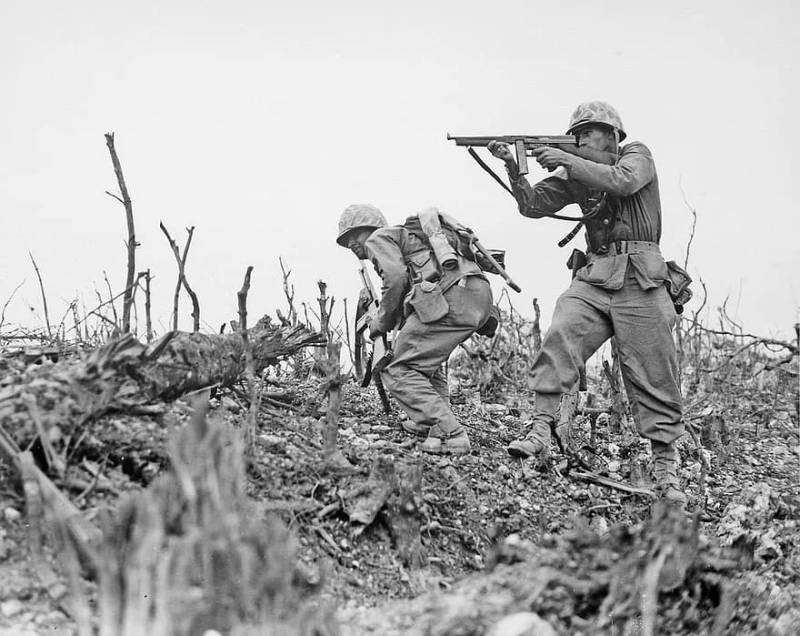 The United States Ambassador to Moscow, John Sullivan, clarified the content of publications on Twitter and White House Instagram about the victory over Nazi Germany, where only the United States and Great Britain were mentioned among the winners. He was “shocked” that these posts provoked an indignant reaction in Russia. Russian deputies and representatives of the Ministry of Foreign Affairs of the Russian Federation expressed their protest.


The American ambassador told about this in an interview with the TV channel RBC.

Sullivan stated that the post was addressed to British partners and did not set out to list all the allies in World War II:

This is not an attempt to rewrite history and not a mistake. The message was addressed to our British allies.
Sullivan recalled that during the war, Washington and London worked very closely. According to him, millions of US troops were in the UK, from where they then landed in Normandy and North Africa.

The ambassador added that if it was a question of listing all the participants in the war against Hitler, the United States would have to apologize not only to Russia, but also to Canada, France, Poland and other states. However, he noted that in the Second World War, the Soviet Union was the most affected country.

On May 8, the White House published a post about the victory of the United States and Great Britain over Nazi Germany. However, nothing was said about the other allies.

Ctrl Enter
Noticed oshЫbku Highlight text and press. Ctrl + Enter
We are
Reports from the militia of New Russia for 27-28 September 2014 of the yearInterview of Vladimir Putin with Radio Europe-1 and TF1
Military Reviewin Yandex News
Military Reviewin Google News
106 comments
Information
Dear reader, to leave comments on the publication, you must to register.